PALIT is no stranger in the graphics card industry, latest in their addition of cards is their GTX 960 Super JetStream series with higher clocks and awesome looking cooling system. 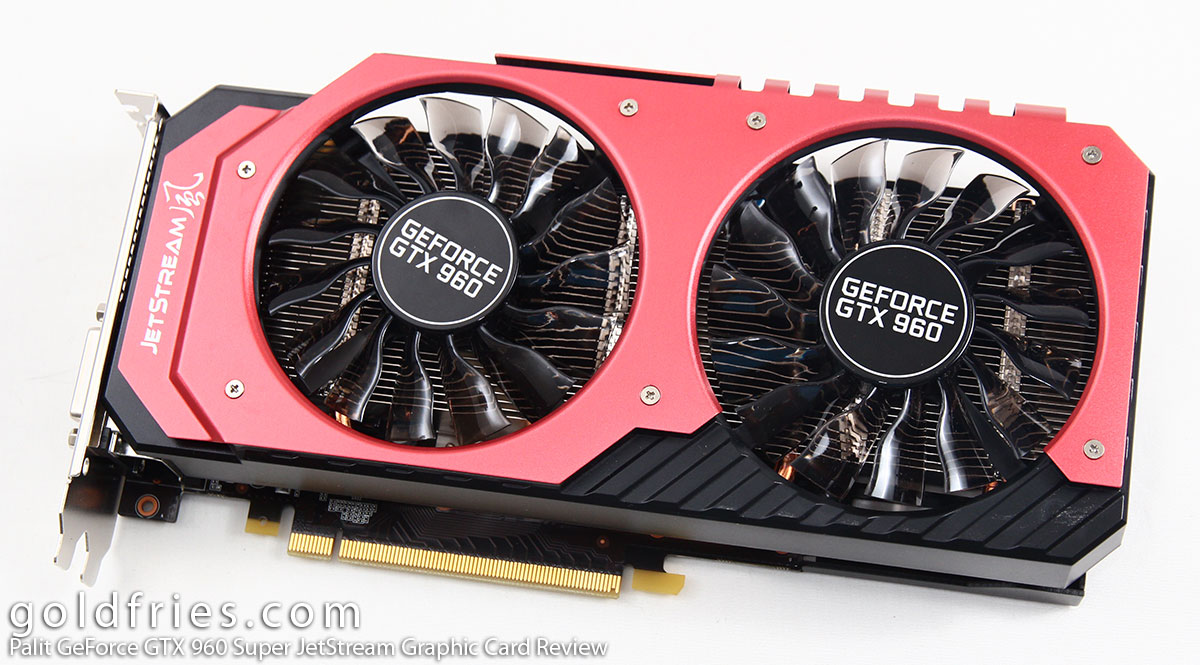 The card isn’t a big one but the packaging is huge. Yes it is huge, with a hard plastic enclosure holding the card in place. 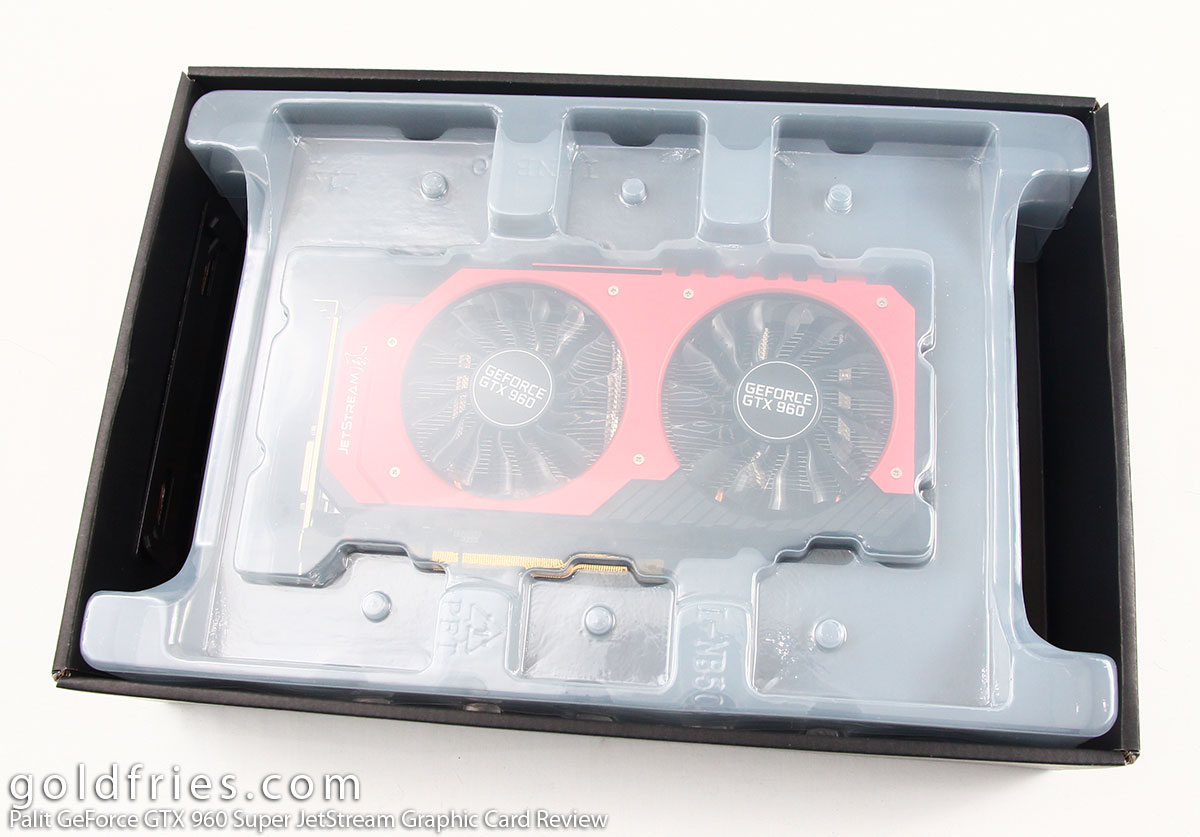 The card is beautiful from all angles, from the top you’ll see the brand PALIT while at the main area (refer to 1st pic) You’ll see the words “JetStream é¢¨” of which é¢¨ means “wind”. The shroud is held in place by screws and I think it has huge modding potential. From the bottom you’ll see that the heatsink comes with copper heatpipes, they are only visible from the bottom which means you won’t ever see those pipes once the card is within the system. 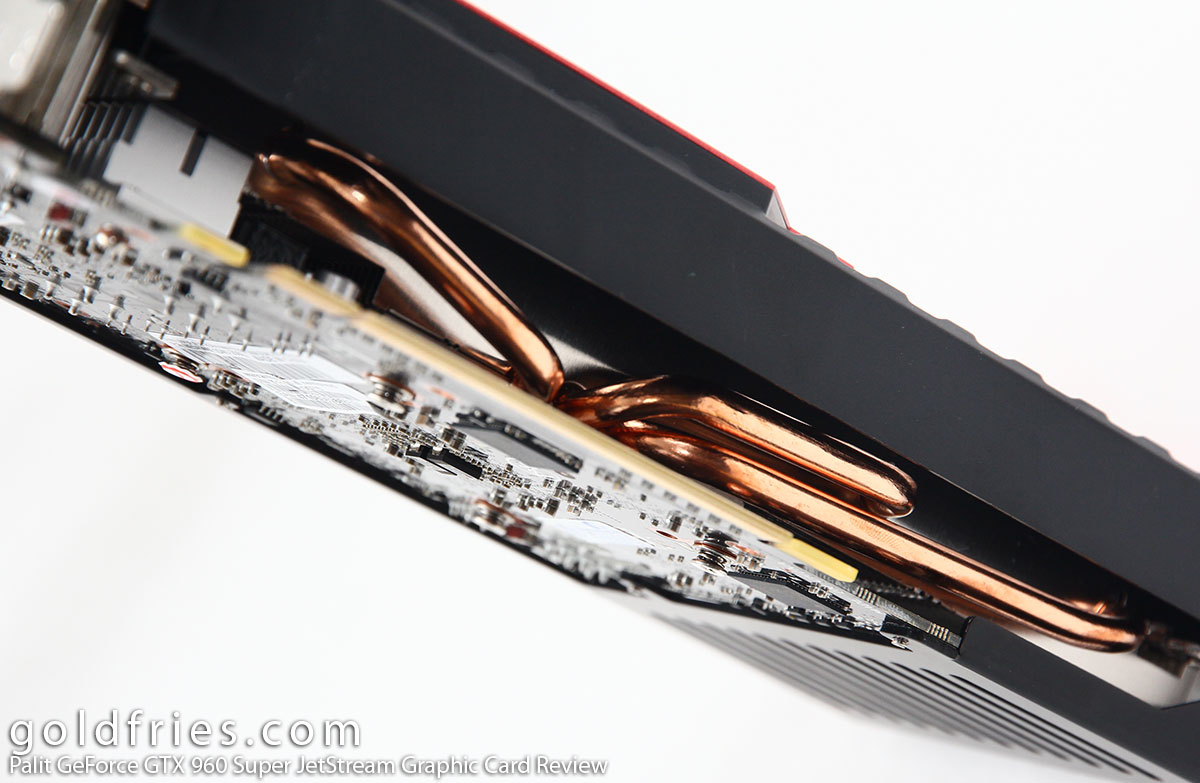 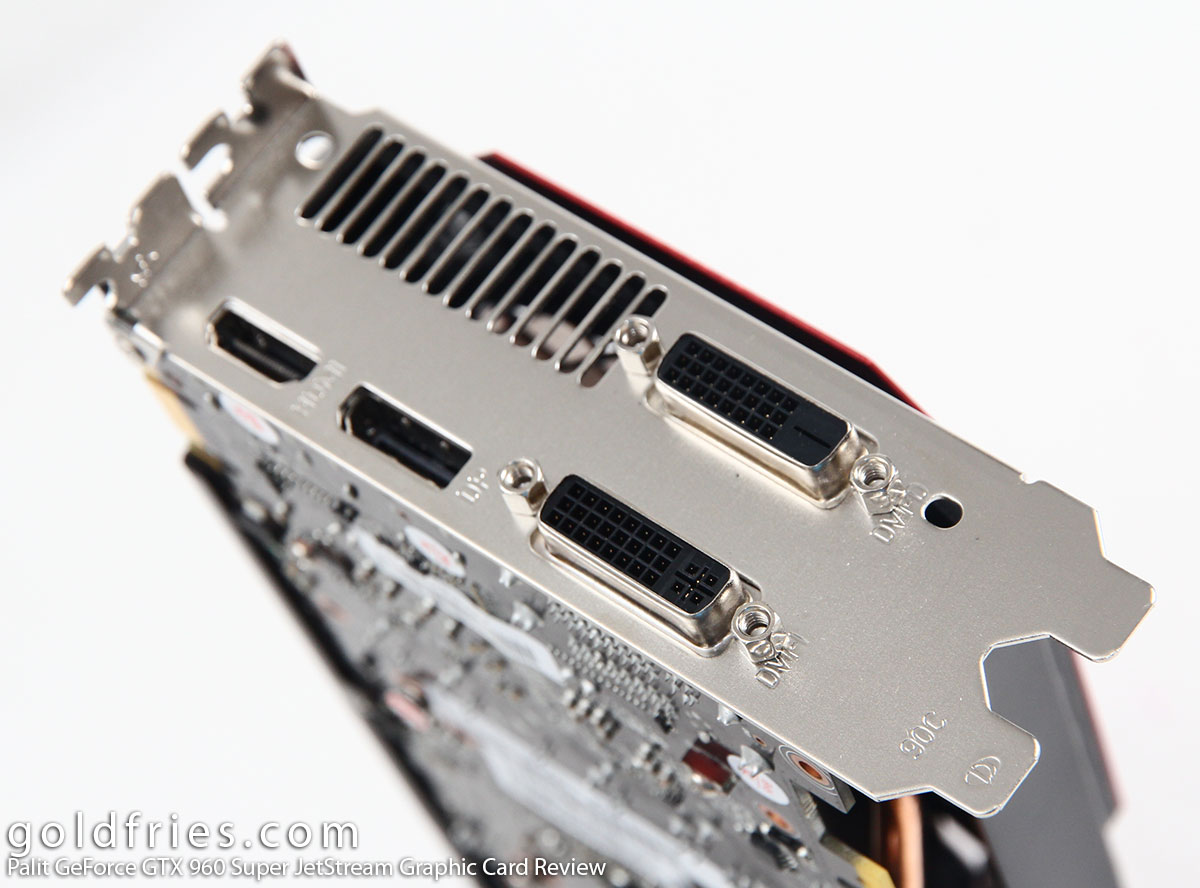 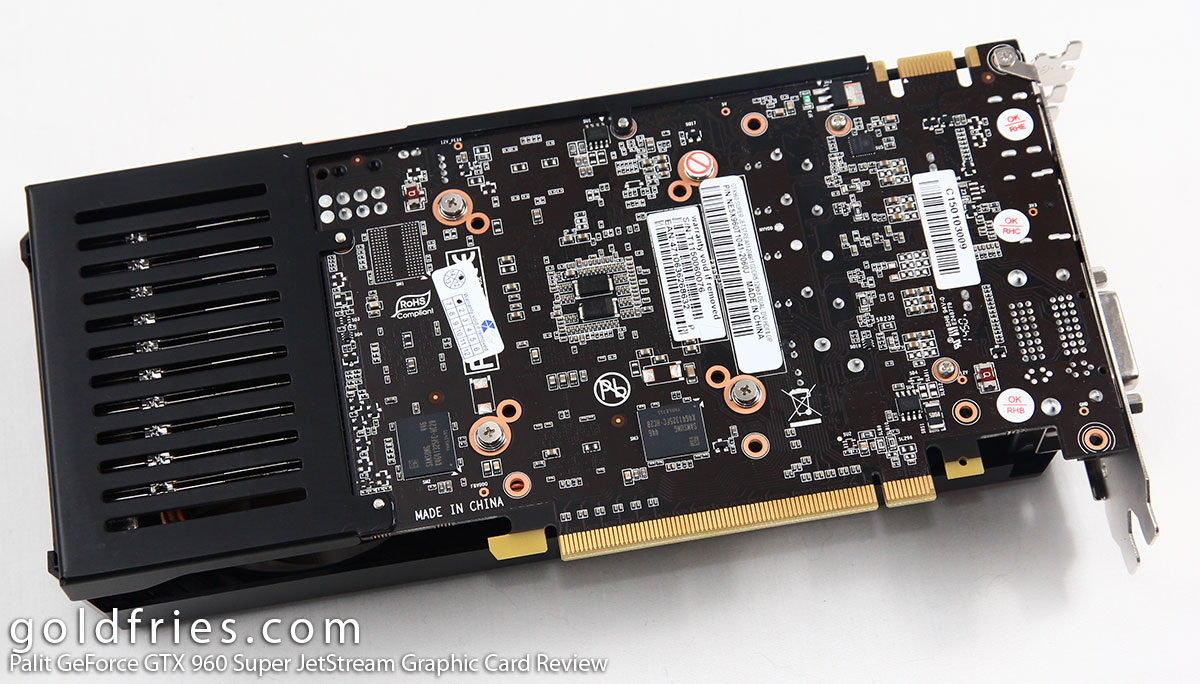 On the bright side, you get LED lit fans! Yup, check out this video.

Here’s the GPU-Z for the Palit Super JetStream GTX 960. 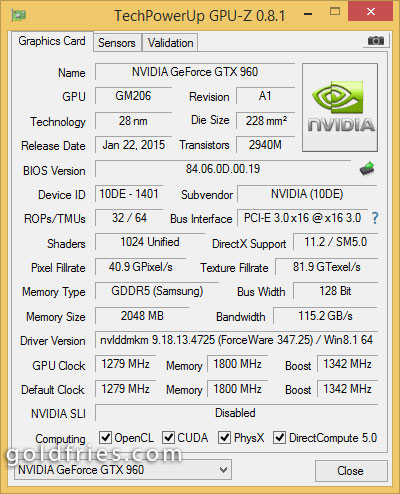 I did not overclock the Palit GeForce GTX 960 Super JetStream because it’s already clocked very high and I don’t see how much gain I could squeeze out from the card, one additional thing to note is that Palit’s Thunder Master software is quite good for tweaking.

The Palit GeForce GTX 960 Super JetStream Graphic Card retails at RM 949 which is just a step behind the most pricey GTX 960 in the market at RM 999. What you get is a cooling system that not only looks great but it’s also one that has the potential to be modified.

Let’s not forget that this card comes pre-overclocked, and with very high clocks too. The performance right out of the box is still better than other GTX 960 cards that I tested, cards that I pushed the clocks quite a fair bit as well.