This TeamGroup memory kit is absolutely gorgeous to look at, it’s the T-Force Xtreem ARGB and I dare say it’s the best looking memory kit in the market. 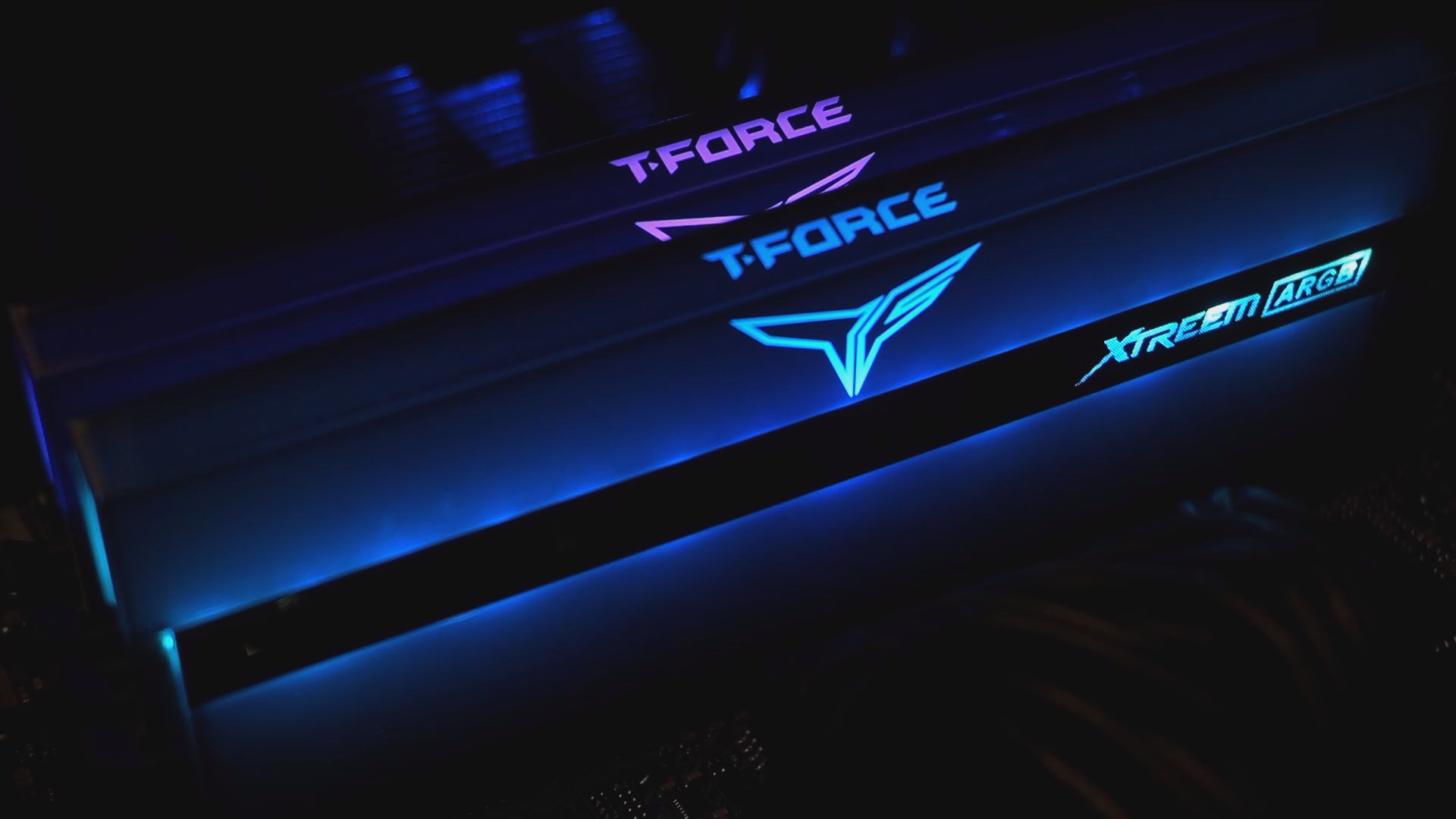 The rear (or flip) side of the TeamGroup T-Force Xtreem however is not lit, and this makes sense as it’s the part of a DIMM that people do not get to see when it’s installed on the motherboard.

Performance wise this 3600MHz kit performs no different from any other 3600MHz CL18 kit, however they do have SKUs with speeds up to 5333 and also those with lower CAS latency like 3200MHz or 3600MHz CL14. Pricing and availability varies from country to country. The 3600MHz CL18 2x8GB kit retails at RM 469, slightly higher than the more common Delta ARB model at RM 379 but as you can see, you’re getting a lot of “upgrade” in terms of aesthetics.

I am greatly disappointed that TeamGroup has discontinued their software, one that I really like. This means that what effects you get out of the TeamGroup DIMM kits like this one and the others depends on the RGB controller software on your system. 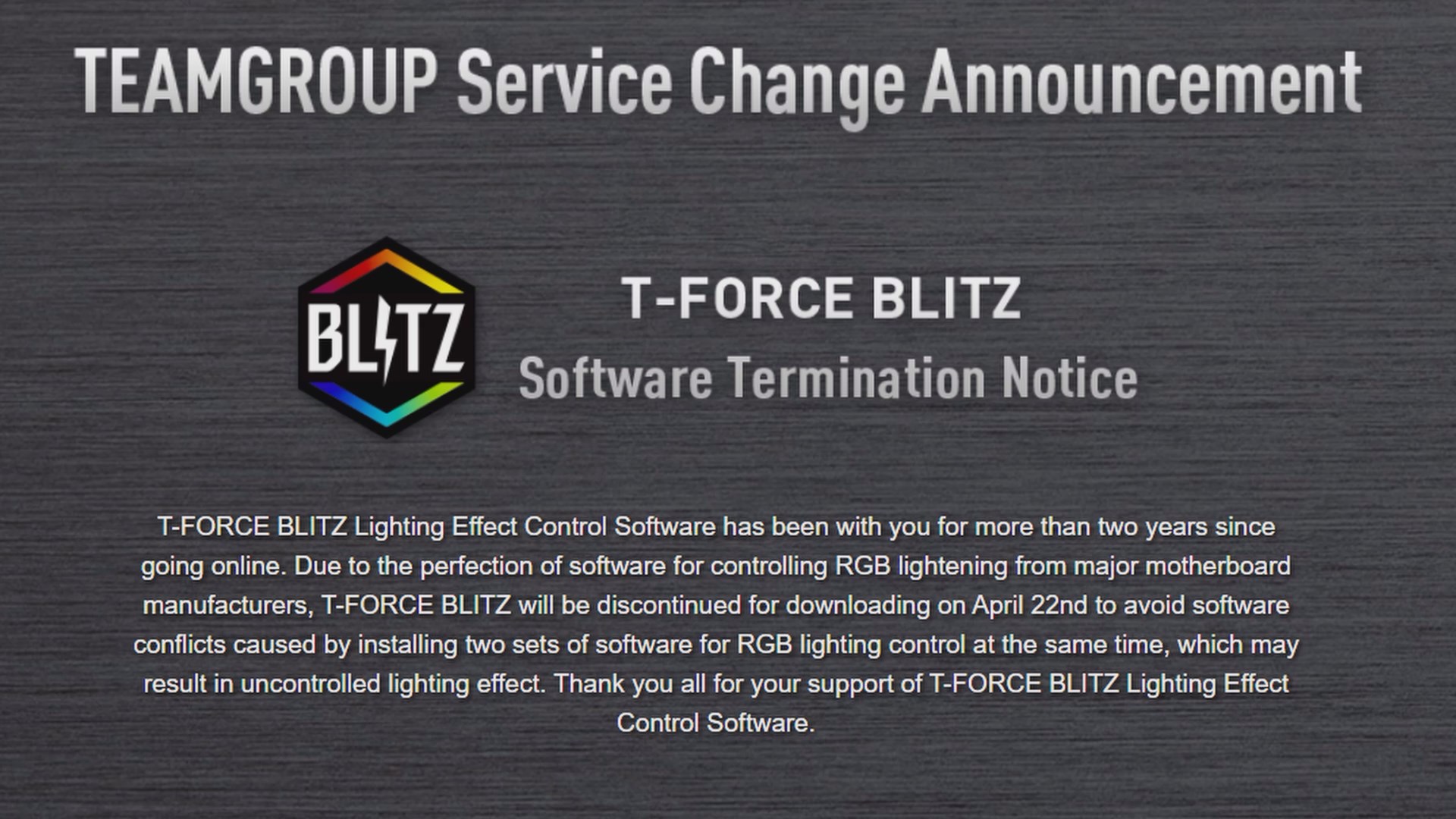 Overall it’s a nice product, you’re paying a premium from the appearance rather than the performance. And with the higher performance model, expect to fork out more for the sake of better looks.