Wccftech reports that nVidia is not only releasing the GTX 960 that we’ve heard so much about, they’re also releasing 2 variants of the GTX 960 Ti.

While Wccftech confirms the benchmarks below, there’s actually no mention of the GTX 965 Ti. 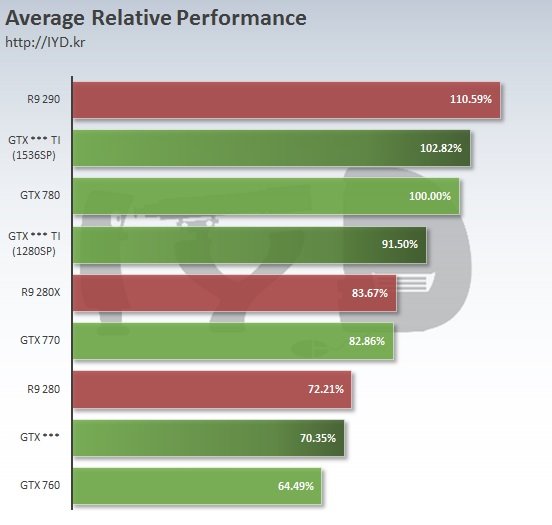 Wccftech mentioned 2 variants of GTX 960 Ti with 1280 and 1536 stream processors respectively while other sites have already speculated that variant with 1536 would be a GTX 965 Ti, it makes sense but we’ll just have to see what’s it going to be called. It is said that the Ti variants will run at 256 bit memory bus while the base version would be in 128 bit.

Bear in mind that all these are speculations based on various sources but those figures should be within the ball park.

For the Malaysian market, it is possible to see the GTX 960 be placed around the price point of the GTX 760 which is around RM 750 for brands like Leadtek. Seeing that Leadtek’s GTX 970 is placed around RM 1200 then the price gap is only RM 450.

Performance aside, what I’m more interested to know about is the power draw. The GTX 970 was a great card when it comes to distributed computing like [email protected] so it would be great if those Ti variants could provide similar price:PPD:watt ratio as well. 😀 According to my sources, the release date for the cards is supposedly around 22 January 2015.