Unlike the TD-03 SLIM, the TD-03 LITE is a basic looking model with a not-so-slim radiator and fan. In essence it’s pretty much the like any other AIO unit out there. 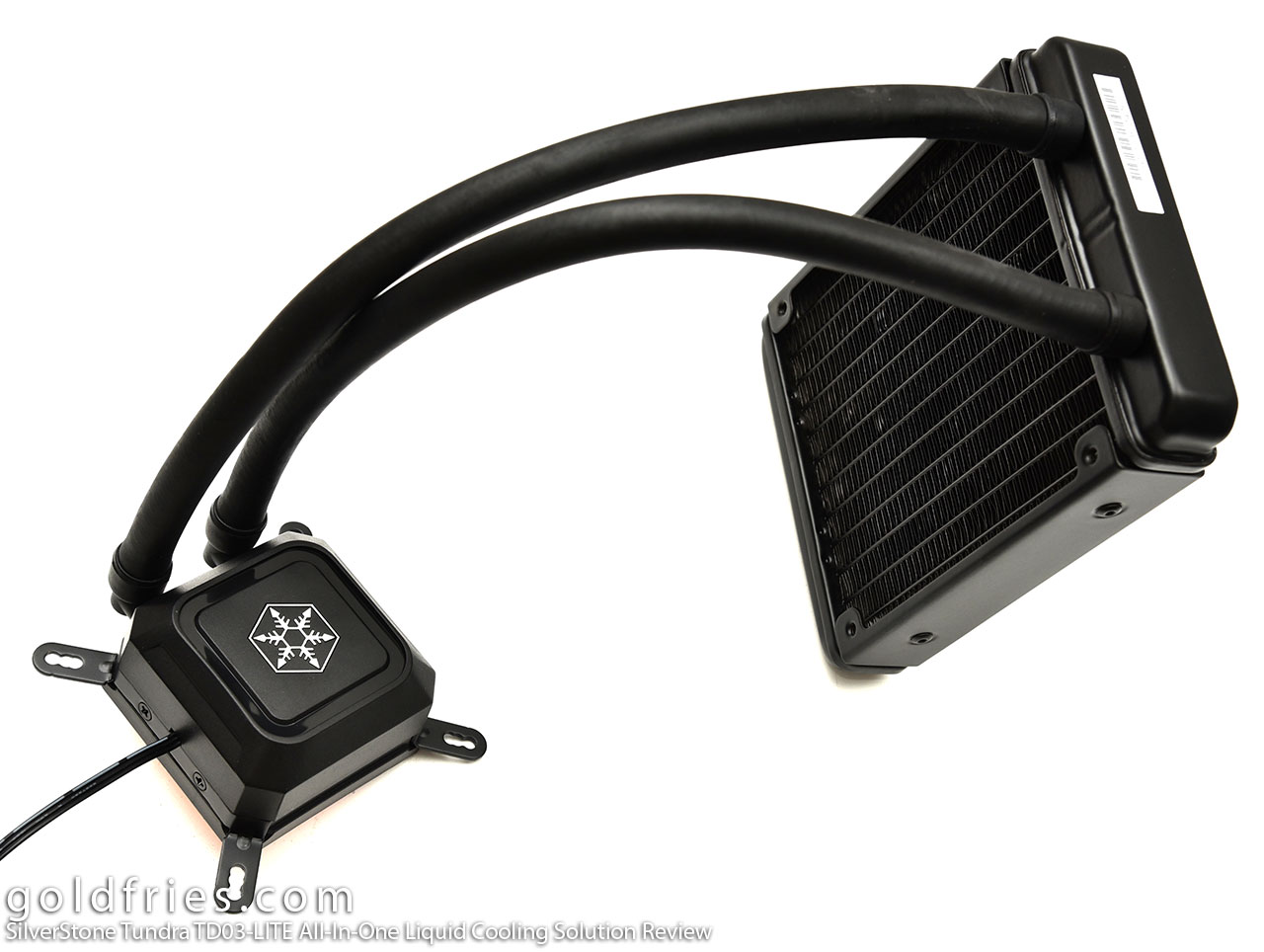 One thing to note is that the TD03-LITE comes with an blue LED lit pump. 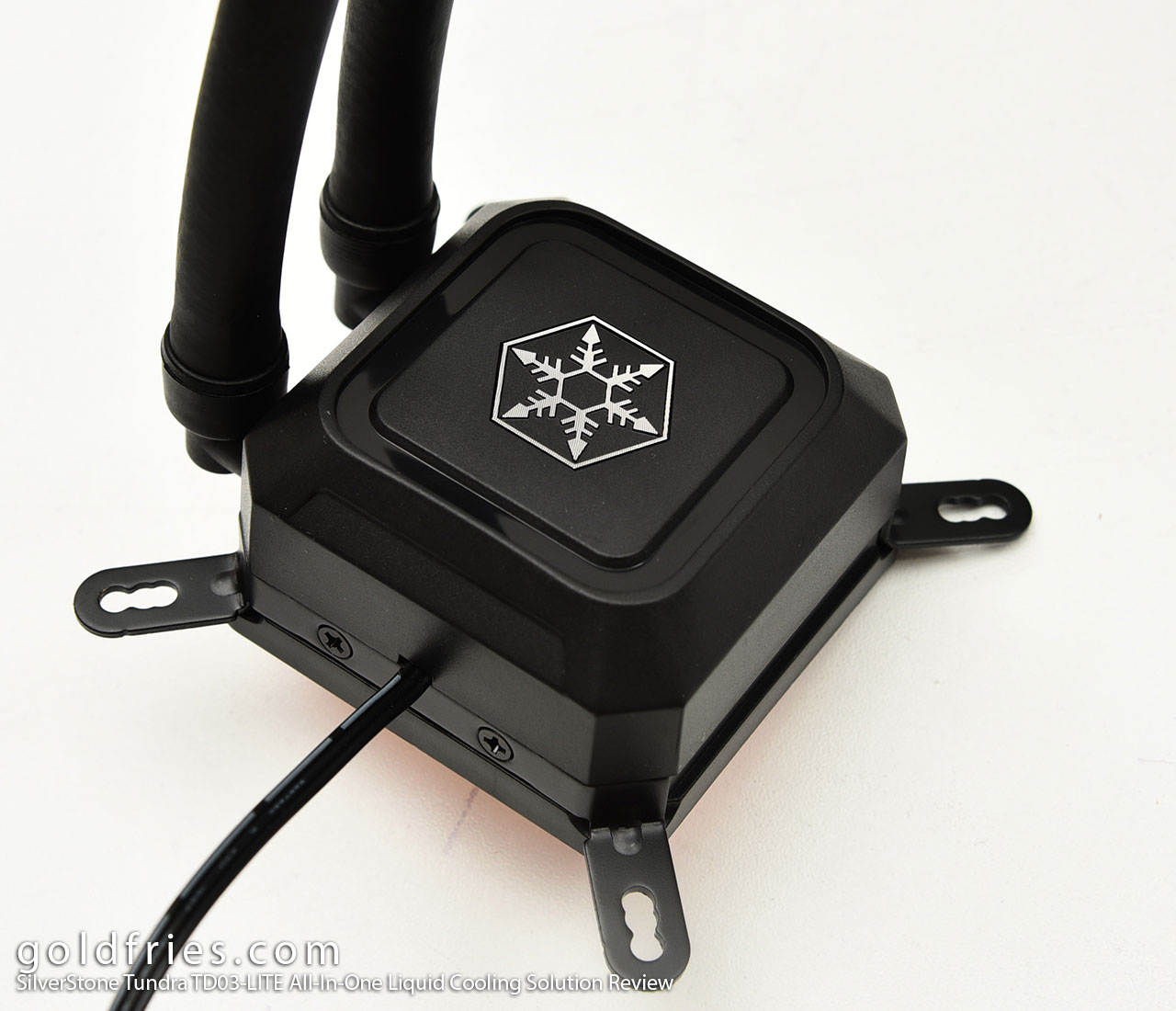 On the under side is a full copper base for better heat absorption. 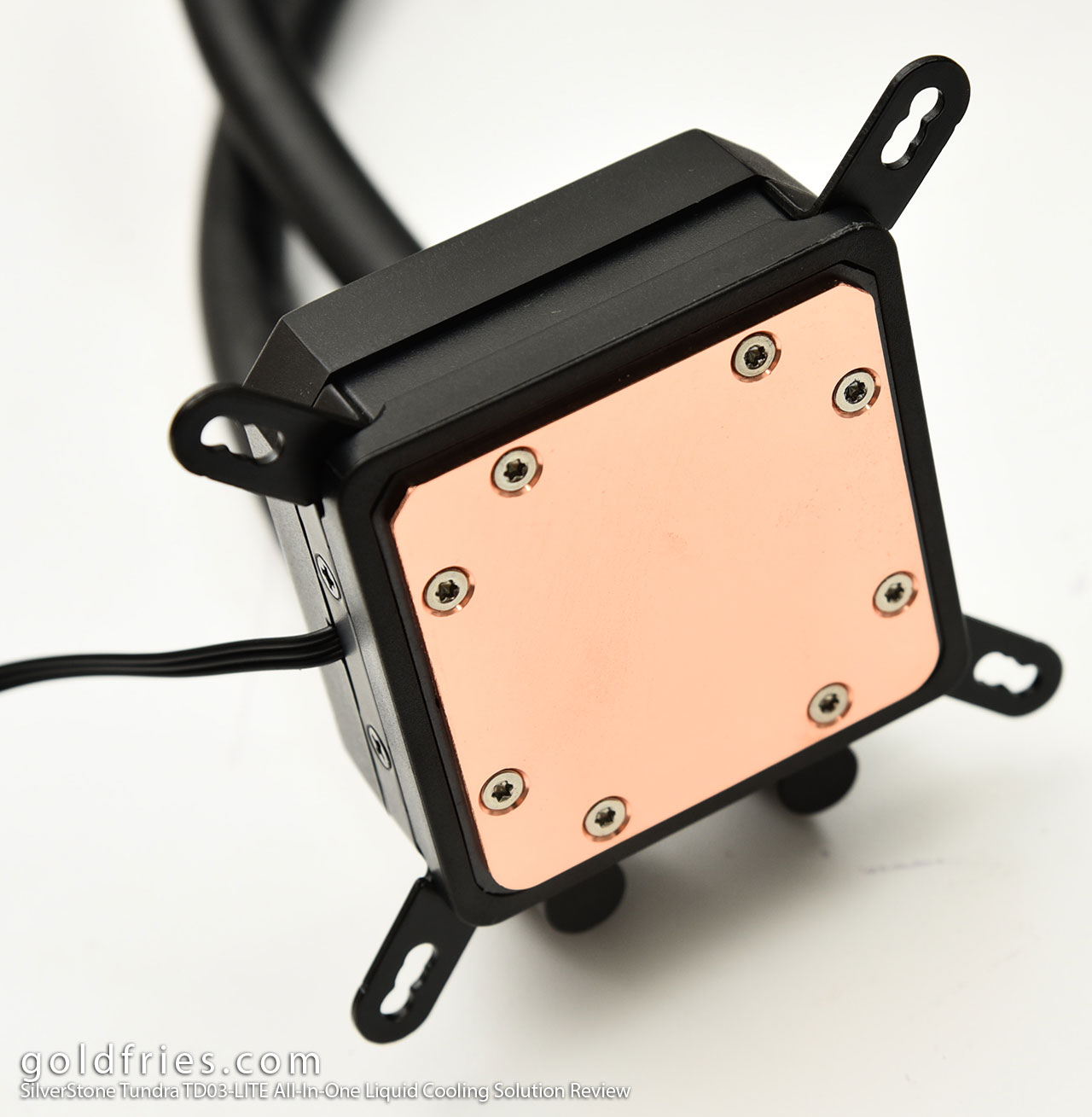 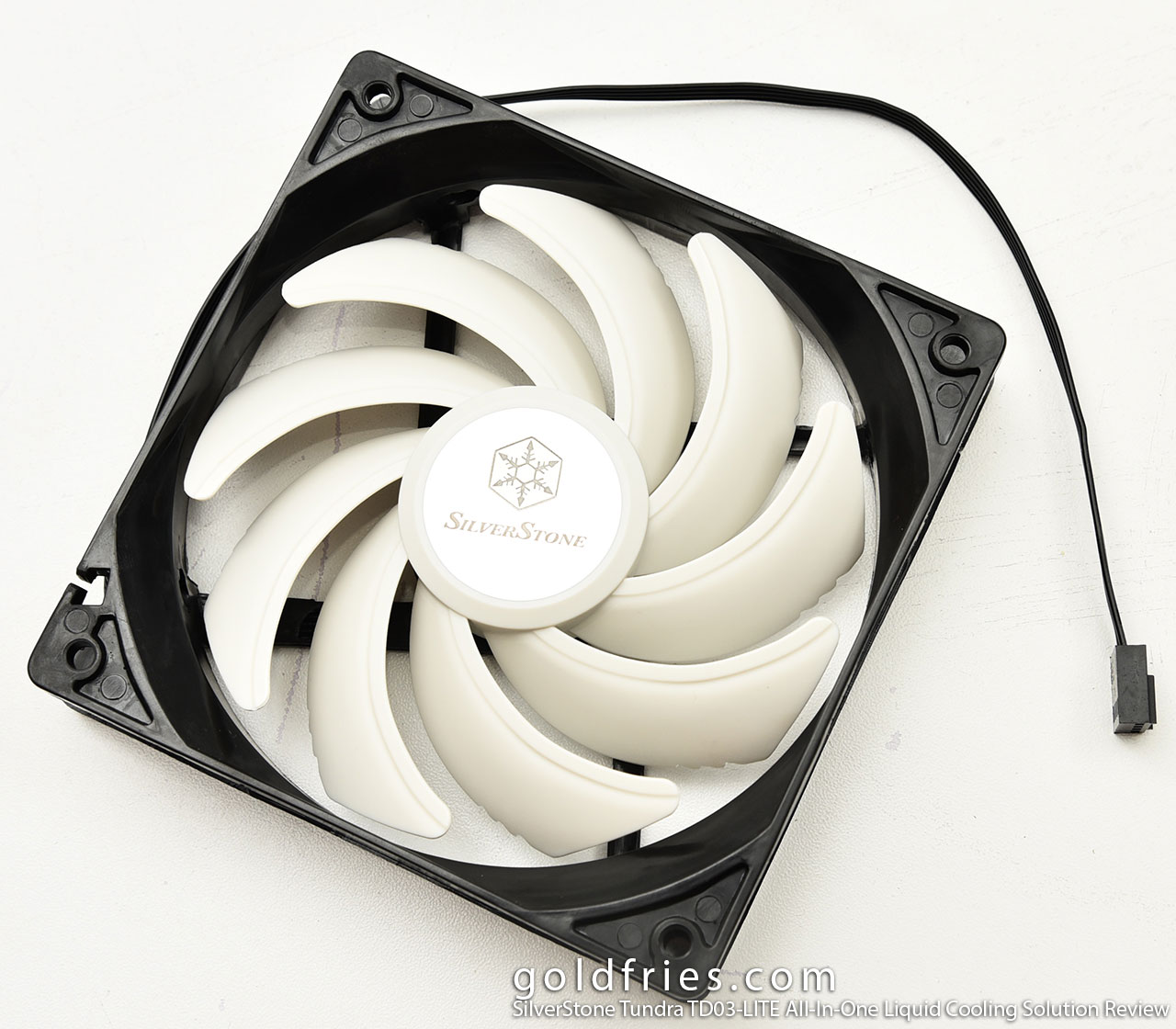 Bundled with the TD03-LITE are the accessories, again no different from TD03-SLIM. 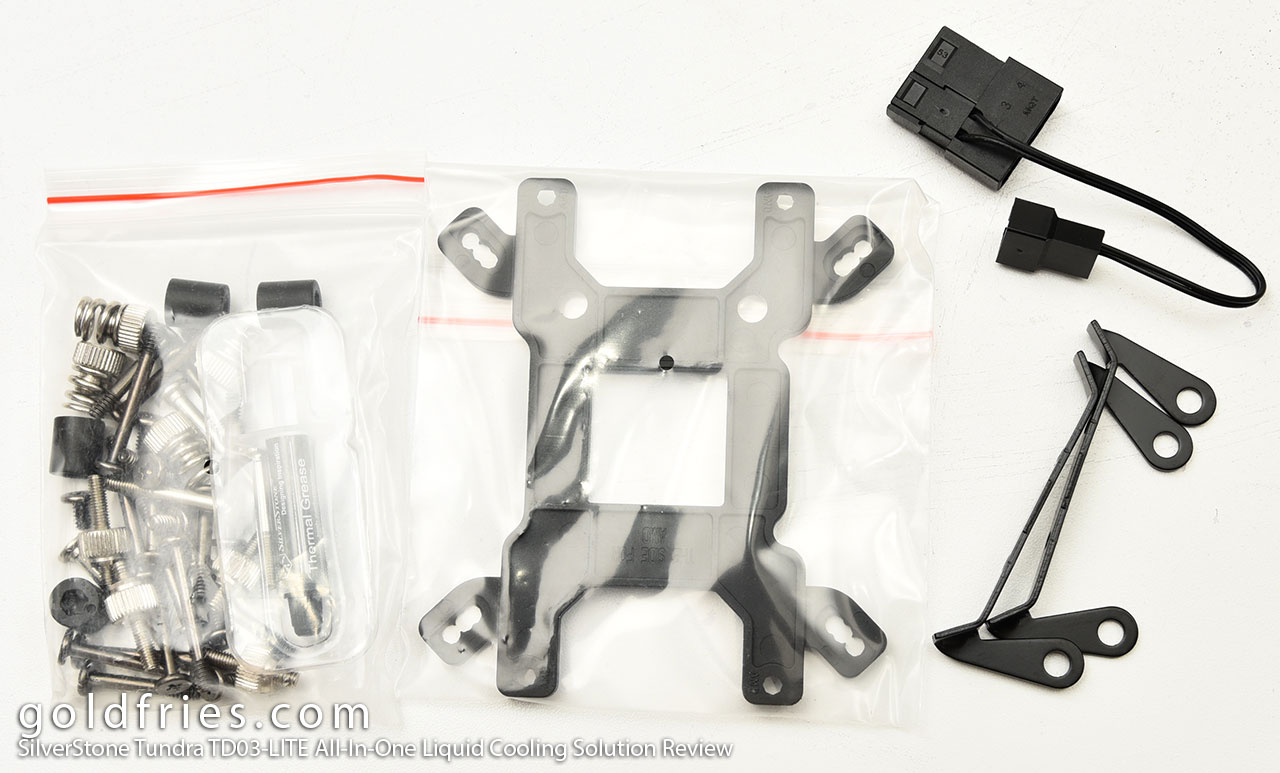 Full specs of the Tundra TD03-LITE is as below, taken from the official product page. 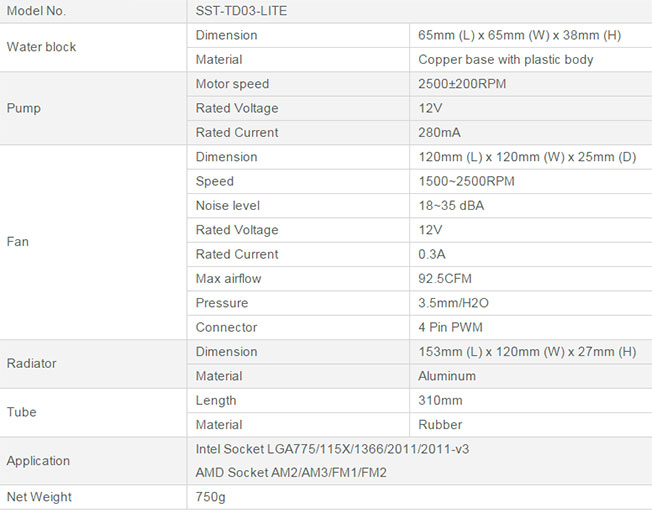 Installing the AIO wasn’t as simple as it seems because the screws look quite similar, of course that’s settled once you identify them. One thing I like about the Tundra TD03 compared to other AIO unit is the backplate design, as you can see from the image below the mounting piece has a cut across that makes it stick very well to the base. On some heatsinks the mount is problematic and ended up being stuck on the plate during removal.

SilverStone Tundra TD03-LITE retails at around RM 269, it’s a more affordable version compared to the TD03-SLIM but as the name indicates, it’s not as slim as the SLIM and as seen in the benchmark, it’s slightly behind the SLIM version in performance.