Compact and simple, the MSI Radeon R7 360 is an affordable graphics card is a budget offering from the RED CAMP. 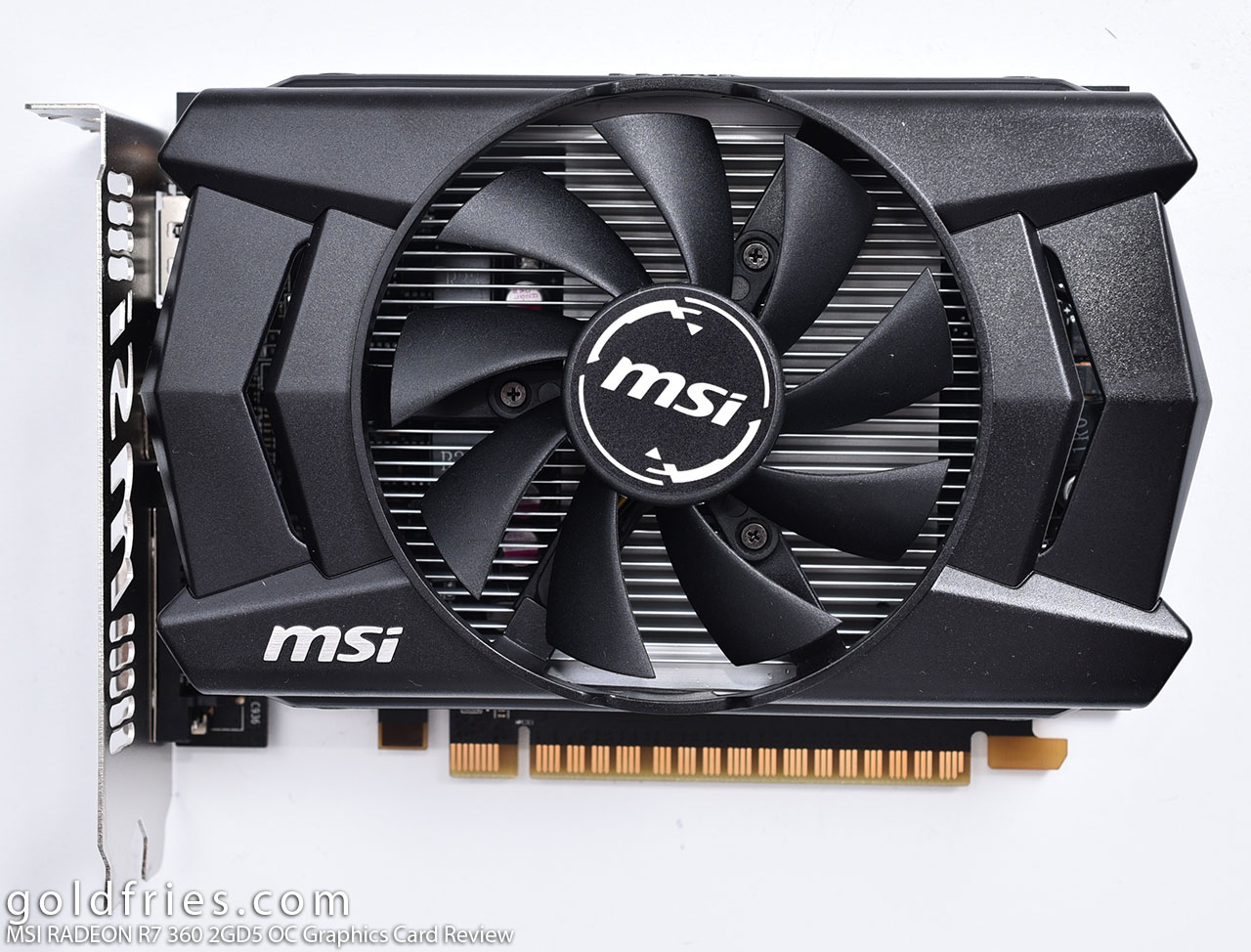 The card requires one PCI-E power connection to function and does not come with any back plate. 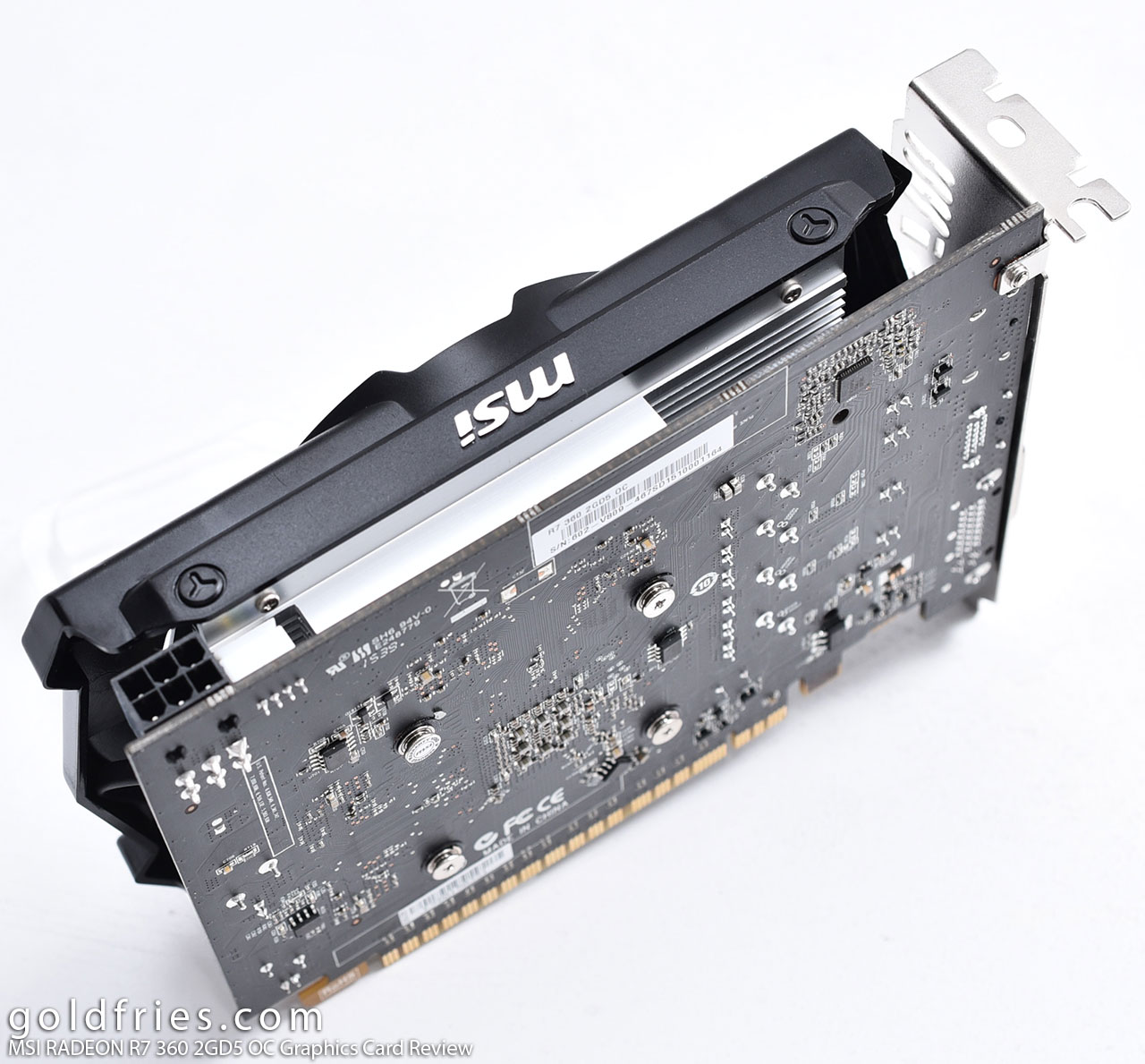 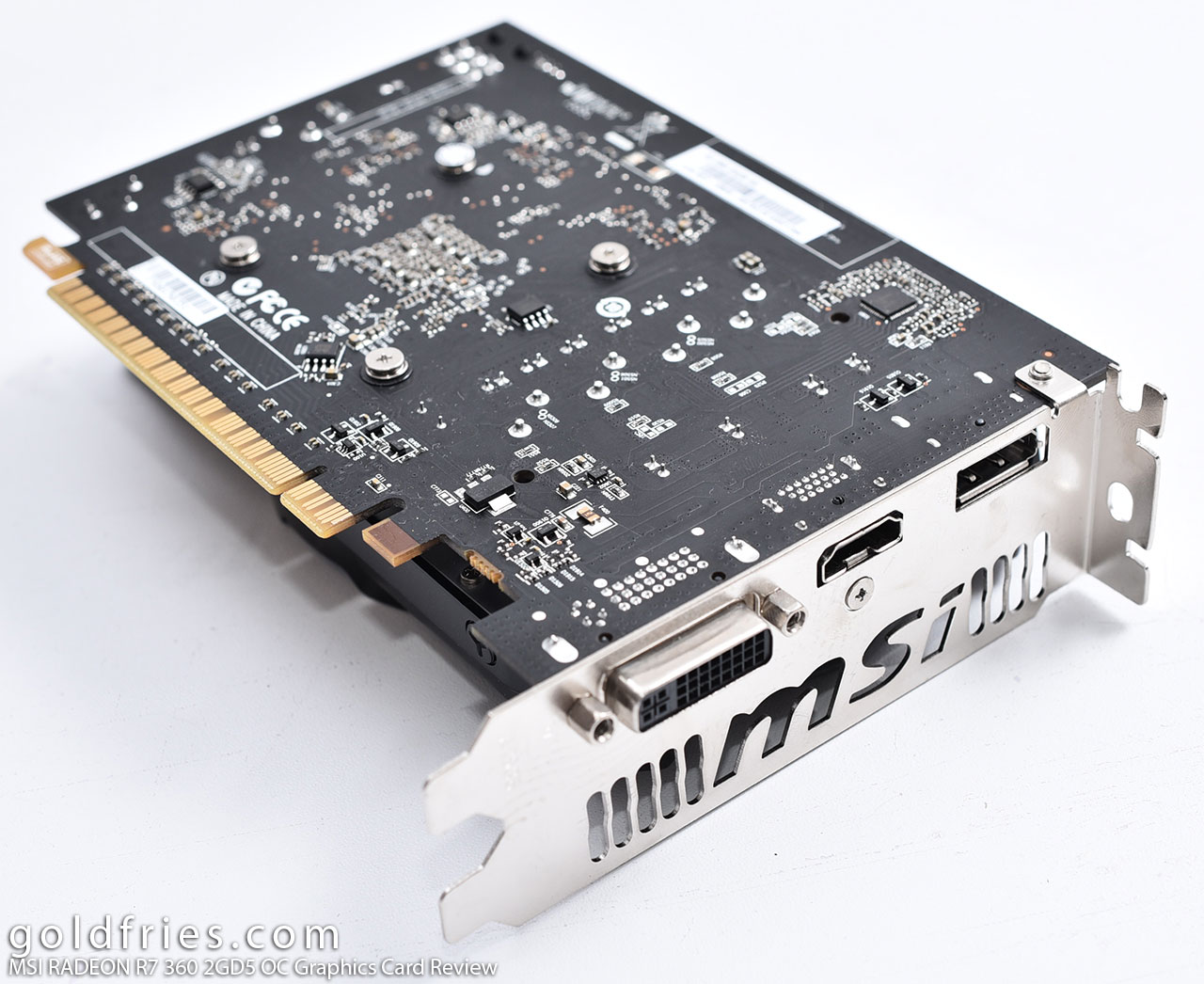 The numbers here seemed awkward, considering that the R7 360 is faster in many test. I can only suspect it is due to the improvements on the driver side.

The fan hovers at around 80% on AUTO settings where the noise level is silent.

The MSI RADEON R7 360 2GD5 OC retails at RM 500, reasonably priced for a compact setup that can play most games under medium / low settings.