This is the second Fury X unit to arrive in my lab and I’ll just go ahead and tell you that it performs no differently from the previous Fury X but there’s certainly more to talk of the PowerColor R9 Fury X.

So here it is, I’ll just skip the description of the pictures – basically it’s a short card and it’s based on AMD’s reference for Fury X and the only difference between this PowerColor model and other brands is the sticker. 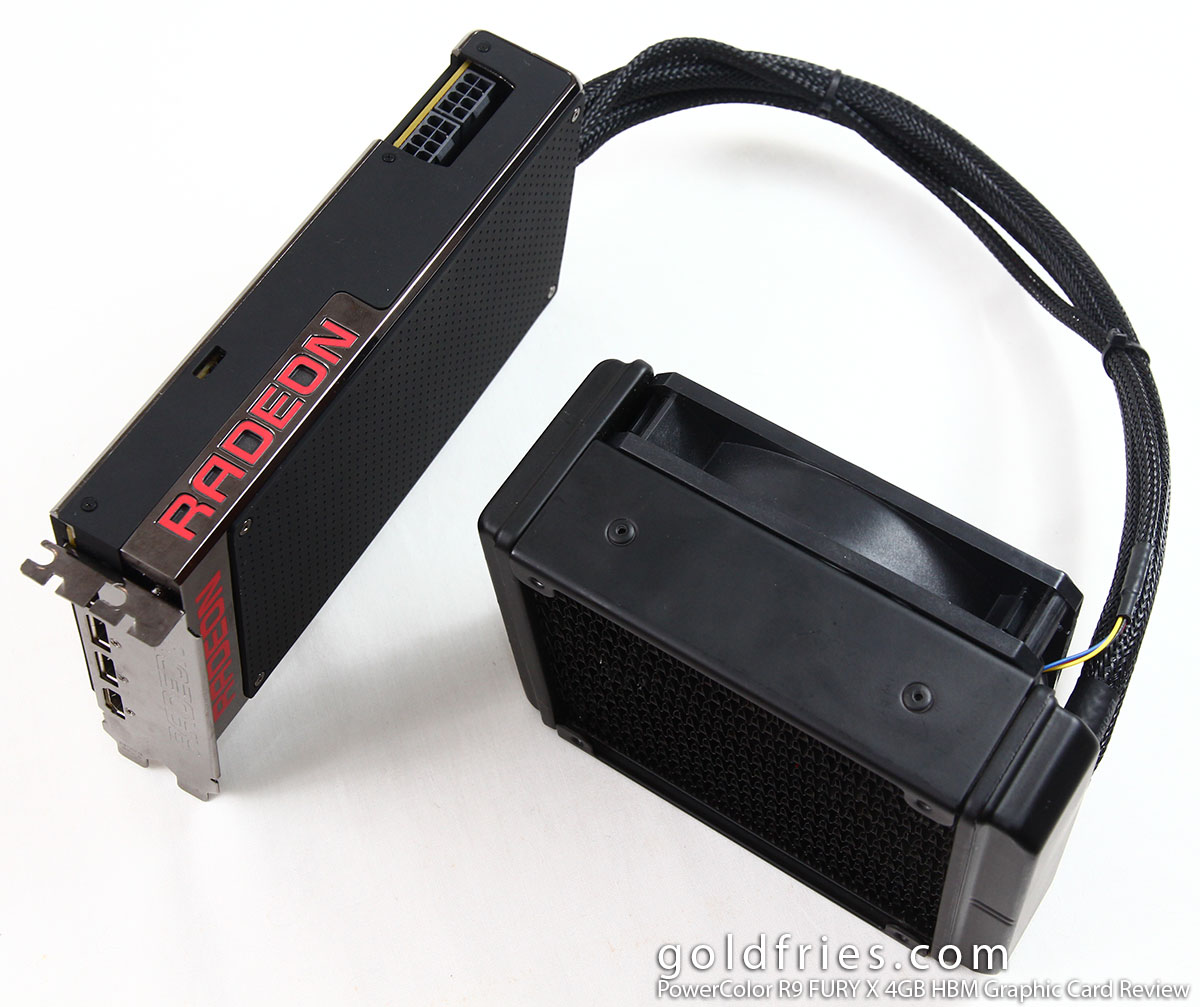 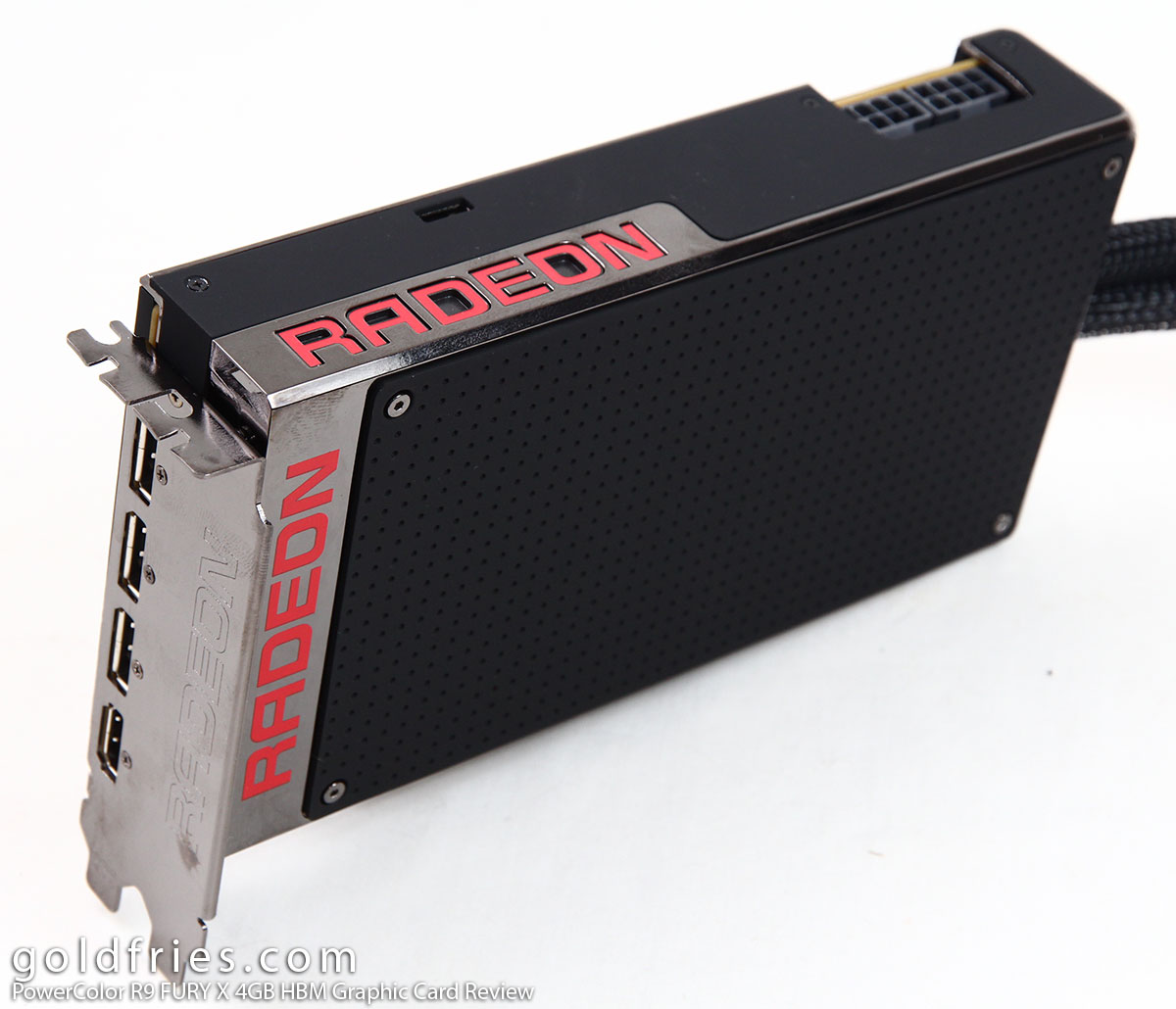 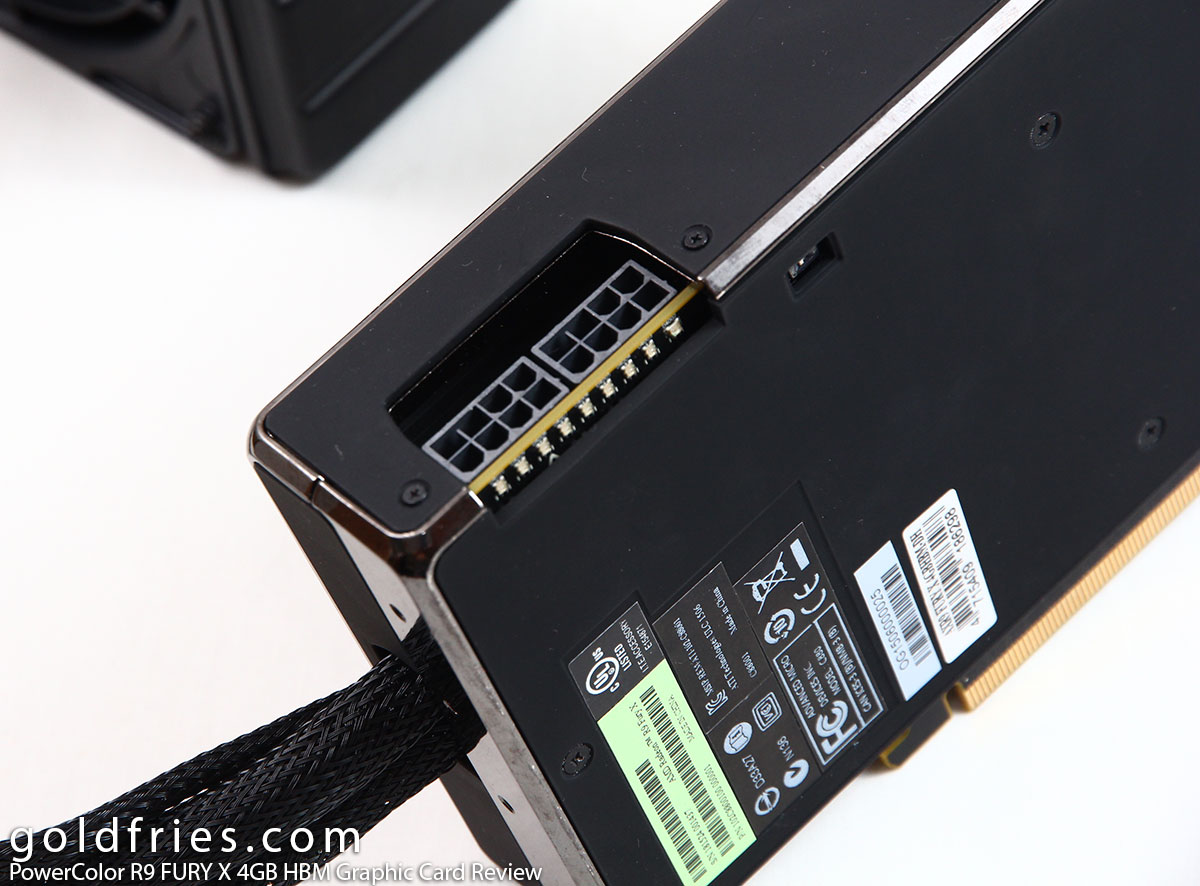 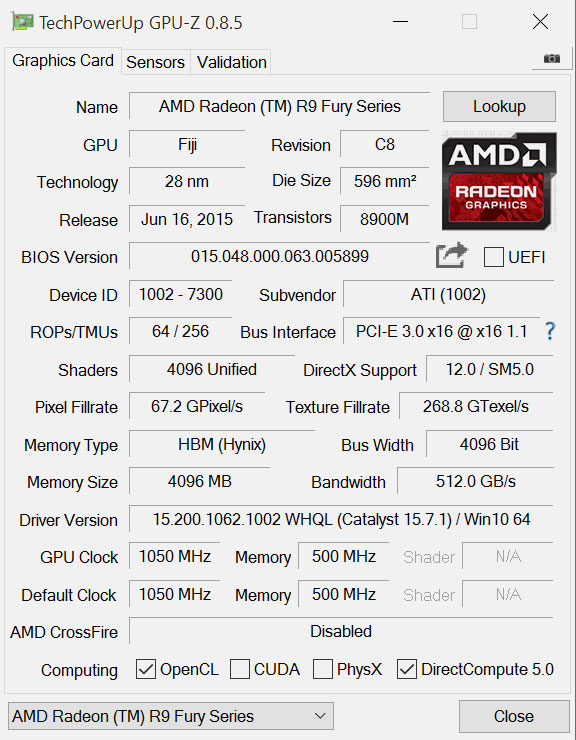 And this time around I managed to overclock it by an additional 5% but the performance gap was just too little to be worth the effort of benchmarking. 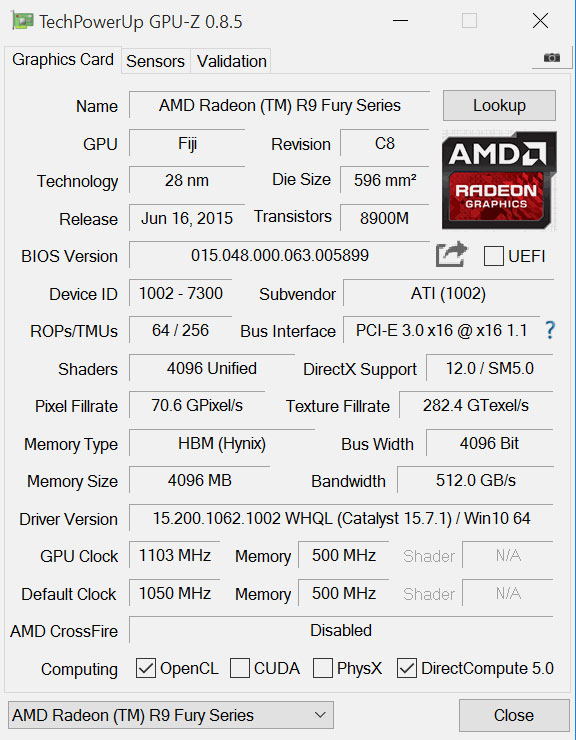 Unlike the Sapphire model that I reviewed that happens to be one of the earlier batch, this new batch of R9 Fury X happens to be one that does not have a noisy cooling system. Thumbs up to AMD for having this issue settled.

Settings : Every option to the MAX setting available. 8xAA on Full HD. No AA on 4K.

The PowerColor R9 FURY X 4GB HBM Graphic Card retails at RM 2,799 while providing anywhere between 66% to 90% of the performance of Nvidia camp’s GTX 980 Ti that often costs a lot more, except for certain brands that retail at sub RM 3,000. So basically you’re paying around 80% the price of a GTX 980 Ti to get a card that’s silent and cool, and providing 66% to 90% its performance.

Not a bad trade-off actually, well we do know that the card is hot but it’s just that the cooling is so good that it exhausts all the heat via the radiator unit and keeping the casing cool and quiet.