EVGA’s offering need no introduction despite its simple box design. The model here is one of their many GTX 970 offerings, one that’s at a lower price point and of lower speed. 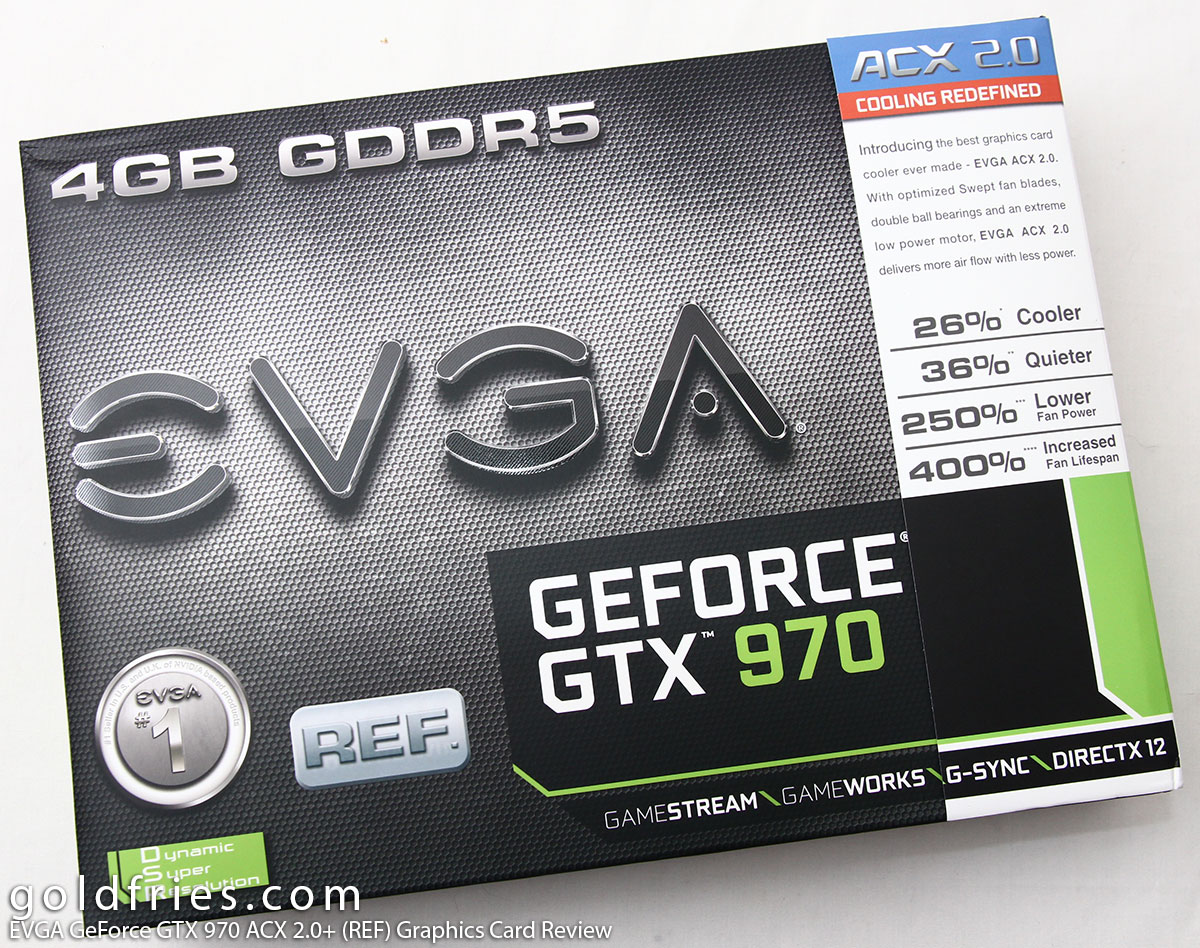 The card comes with EVGA’s signature dual-fan setup, nice black shroud with the word EVGA and GeForce GTX 970 on the upper and lower section of the shroud. 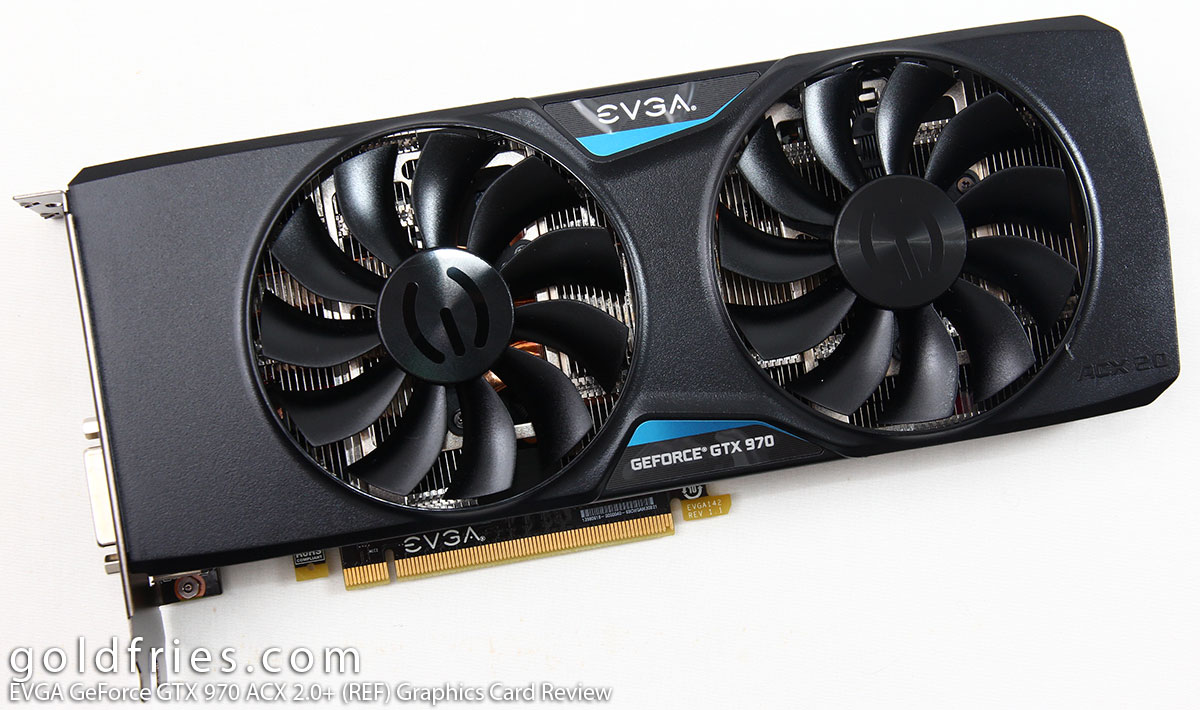 At the top you see the fins of the heatsink, they’re not blocked in any way and on closer scrutiny you will see some hint of copper heatpipes. The card is powered by 6+8pin PCI-E connector, indicating that this GTX 970 is capable of drawing more power than many GTX 970 in the market. GTX 970 cards are often powered by just an 8-pin PCI-E, indicating around 225W max power draw. By having this configuration the card is theoretically capable of up to 300W power draw. Here’s the view from the bottom, again EVGA adopts a design that does not block heatsink fins. 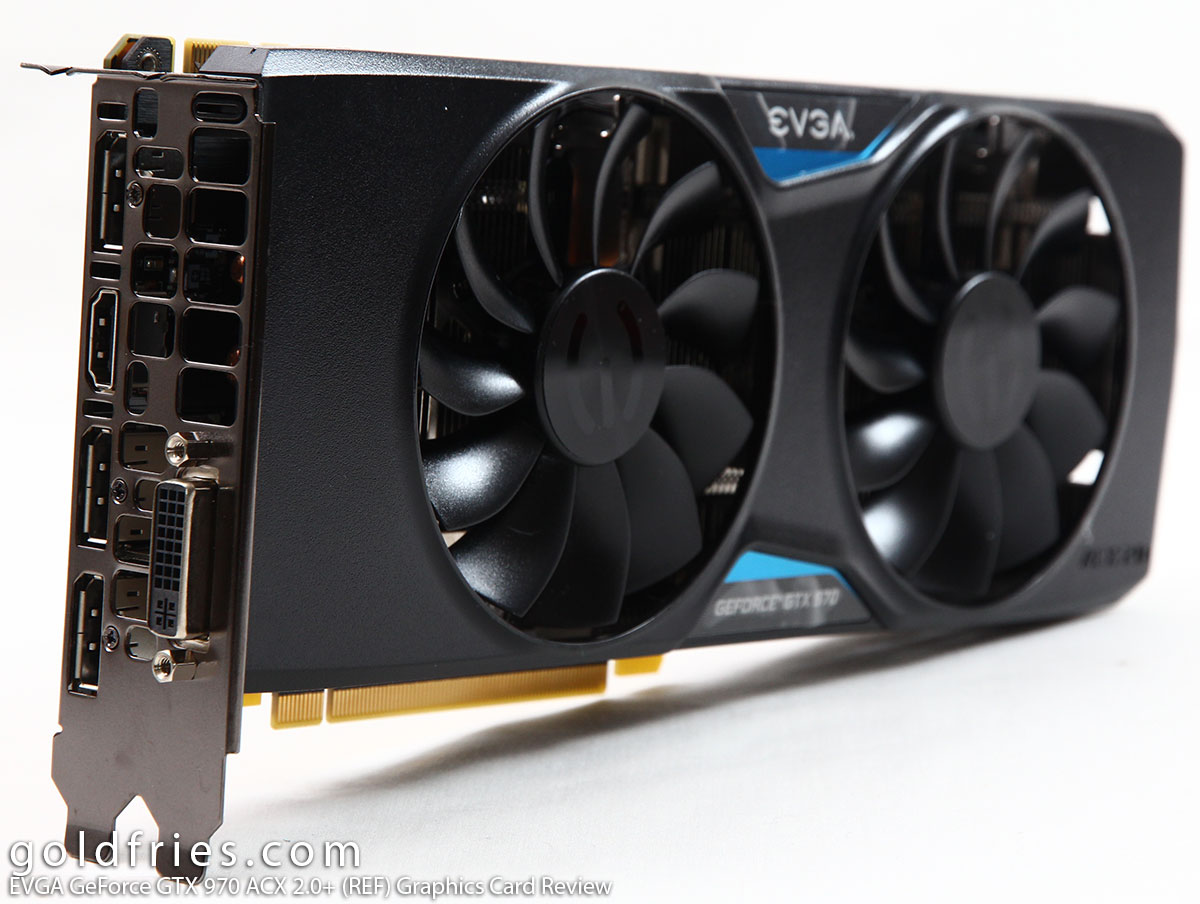 Below is the GPU-Z of the card The overclocking made no difference on games like Shadow of Mordor, I suspect this is due to the VRAM limitation but as for the other games there’s a general increase in performance with the boost in core speed.

The fan hovers at around 34% on AUTO settings where the audio level is acceptable and it will stop spinning once it hovers under 50Â°C.

The power draw seems a little higher than expected but I don’t think it’s a cause of concern, considering that Furmark tests pushes the card to draw more than what it usually does in typical benchmarks.

The EVGA GTX 970 ACX 2.0+ (REF) retails at RM 1599, it’s a very solid graphic card and with much overclocking headroom. I was able to match the speed to the FTW variant that costs RM 1,799 and once overclocked it comes very close to the GTX 980. The only thing it lacks is a backplate, not an issue unless you want something that looks more outstanding.