The Samsung Galaxy S6 edge is probably the most talked about phone in 2015 due to its revolutionary design of having dual-edge on the screen. I wasn’t impressed at all with the S6 edge at the time of Mobile World Conference but I grew to love this phone and you’ve probably guessed by now that I’m taking a very different approach in this review. 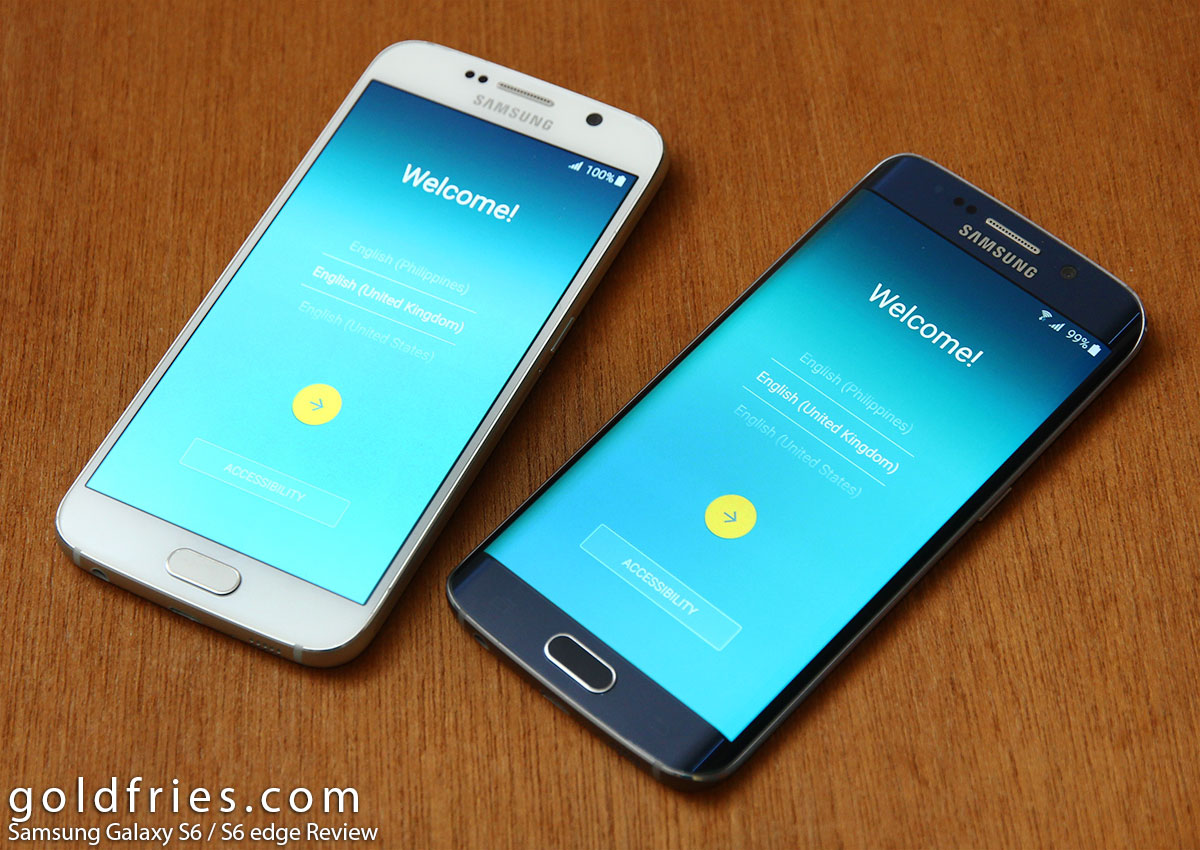 Let me start by summarizing what I think of the Samsung Galaxy S6 and S6 edge – I think they are over-priced devices and they come with many annoying flaws but what me over was the camera and it is the camera on the S6 and S6 edge that changed my world.

Besides being a tech-writer and a businessman, I’m also an award-winning professional photographer, qualified by The Master Photographers Association in the UK. I specialize in food and interior photography, and I make effort to grab good photos at every opportunity possible, which is why I’m happy to say that goldfries is probably one of the few tech websites around the world with professionally captured images.

So how exactly did the Samsung Galaxy S6 (both edge and non-edge) changed my world?

How It All Started….

It all started at the launch of the Samsung Galaxy S6 edge in Malaysia, as part of the recognized tech media I received both the S6 and S6 edge right after the event.

I was floored by the image quality right from the start, from the first few images that I took. On that same day itself, I attended another event and I was surprised by the image captured by the S6 edge. The lighting condition wasn’t great but the image output was pretty decent.

Truth be told – I could’ve just published a supposed “Full Review” with some horribly taken pictures and claim it’s all good but I decided not to because there’s this thing about the S6 and S6 edge’s camera that really impressed me and I’d like to push it to the limits. With each outing I felt like there’s more I could do with it, one thing lead to another and I ended up publishing this article more than 2 months after receiving the items of which I think it’s well justified.

Let’s move along – I attended a Microsoft Lumia event with the S6 edge and the images turned out decent. I also used the S6 edge at my review of Naughty Babe Dirty Duck and I was blown away by how the camera took images really well even when it was pretty dark inside.

By now my confidence in the phone grew tremendously. I took the S6 as part of my arsenal to the Zenfone 2 Launch in Jakarta. In my bag I had 2 DSLR (Nikon D750, Canon EOS 60D), a Compact (Sigma DP1 Quattro) and the S6.

I fired less than 10 shots and took only a few clips of video with the Nikon D750, the Canon EOS 60D was used only for video recording of the opening speech. The Sigma DP1 Quattro was a review sample of which I used it for random shots and you can guess by now which device did most of the work – it’s the Samsung Galaxy S6, not just for photos but videos (unpublished) as well.

Upon returning from Jakarta, the S6 was used to cover events like the Acer Switch 10 E Preview and Acer’s Concept Store Opening, covering both photos and videos.

My wife dropped me off at the Acer Switch 10 E Preview event and was surprised to see I wasn’t lugging along my usual DSLR setup, which is a bag containing my Canon EOS 60D, EF-S 15-85 lens and a 580EX II Flash. I was so confident with the S6 and S6 edge’s photographic ability that I was literally attending events with just a pocket device.

April and May were very hectic months for me as I was preparing for a long week of Computex 2015 coverage but even so, I’ve attended a few more events with the Galaxy S6 and S6 edge, like the Microsoft Surface 3 Launch, Opening of Microsoft’s Store, Launch of Sony Bravia TV and Launch of ASUS gaming computers and a few others.

Phew, that’s an extensive list of events covered with a small device. Impressed yet? Well, that’s not the end of it.

I decided to put the S6’s camera to an even greater test – Stock Photography. Stock photography sites look for high quality images with commercial value, this means the photos have to be properly exposed and well composed. I submitted 2 of my photos to Dreamstime and both photos were approved – 2 out of 2 means it’s a 100% pass in that attempt, which is quite amazing. 🙂 I must clarify that the S6’s camera isn’t perfect but it captures enough detail and provides good exposure, giving the output a very good base where one is able to raise the quality to reach stock photography standard.