No review would be complete without some benchmarks, here they are. 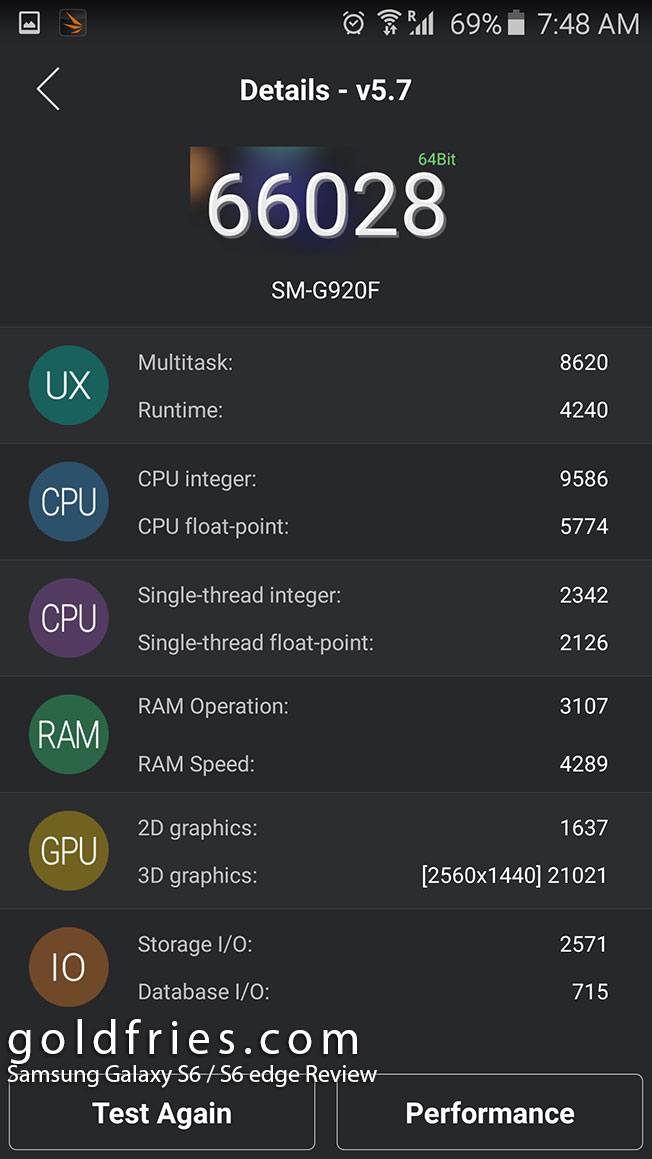 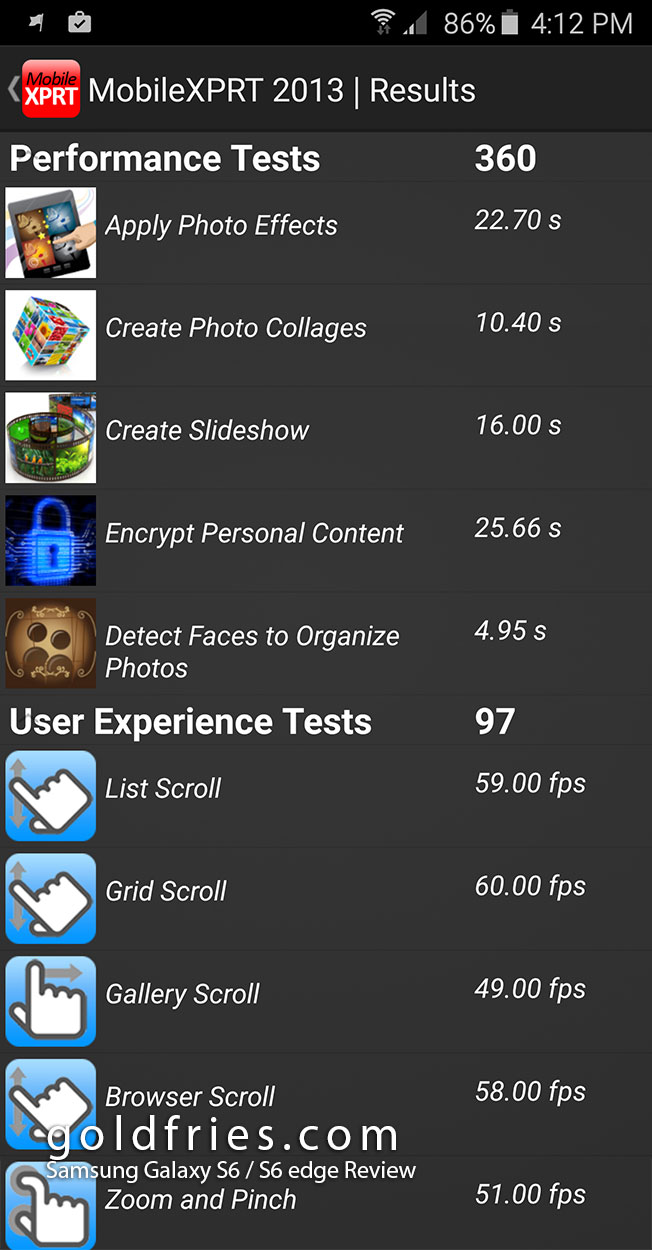 And now we’re at the end of the article and it’s been quite a while since I wrote anything this lengthy, phew.

The Samsung Galaxy S6 / S6 edge are great devices and having tested both, my vote of favor goes to the S6 (32GB) that’s priced at RM 2,599. The S6 edge (32GB) definitely is the model with better looks but it retails at RM 3,099 and it’s not something I’m willing to pay a premium over just to have that edge screen.

Love attention? Get the S6 edge. 🙂

It’s crazy I know, that I would very likely be getting a few units of S6 for production purpose. It’s definitely a first for me, the thought of getting PHONE to replace my CAMERA because of the CAMERA on the PHONE. It’s even more amazing that the camera technology on phone has evolved so much that it’s actually becomes a viable option as an alternative tool for photography and videography.

Don’t get me wrong, it doesn’t have the level of image quality and versatility of a DSLR setup. I can’t replace my memory cards when it’s full and I can’t replace batteries when it is depleted. I can’t zoom the way I can on my zoom lens and neither am I able to do image tracking as fast as my DSLR but for what it’s worth, smartphones like the Samsung Galaxy S6 and S6 edge are very capable imaging devices as long as the job scope is within their limitation.