The AVF Gaming Freak GK4 is one of those products that you’d want to pass off as bad but it’s actually reasonably good – what?!?!? 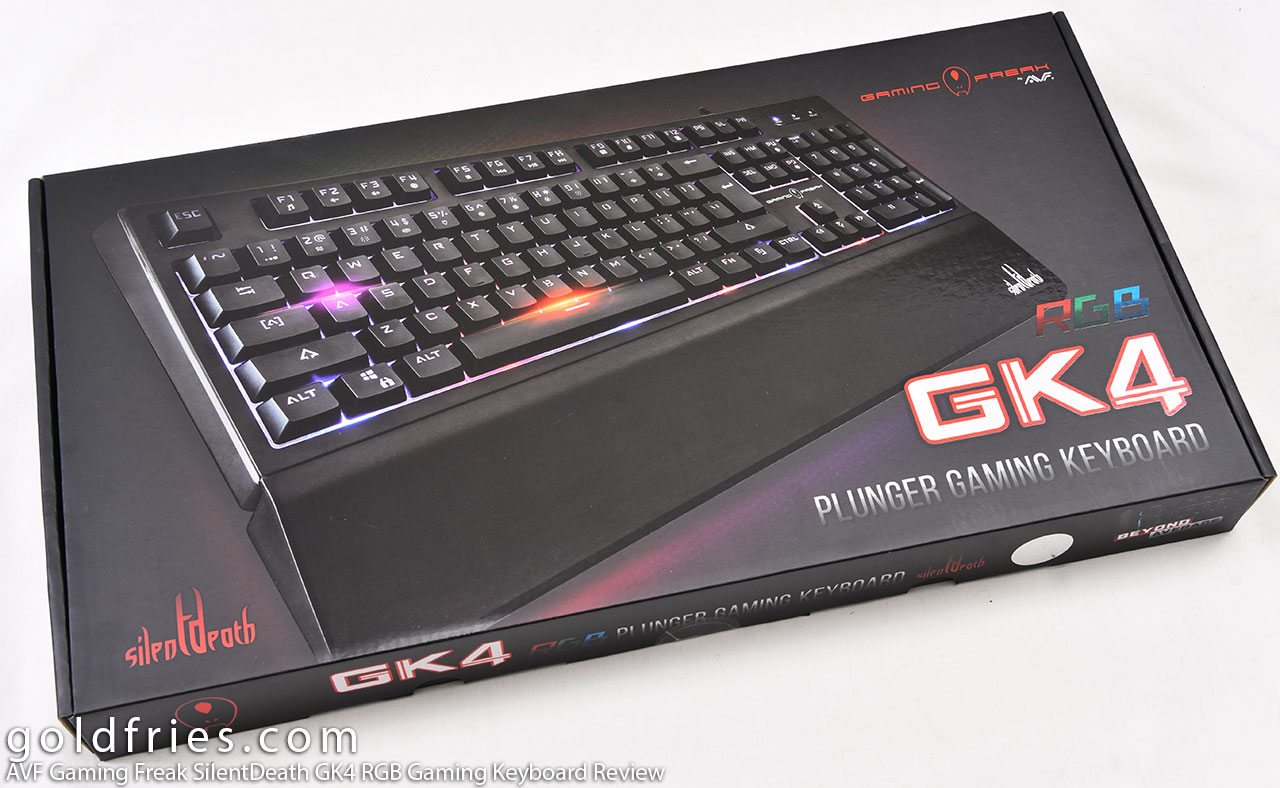 So out of the box is this keyboard with a wrist rest, not bad when you consider the number of boards in the market these days and they are without wrist rest. 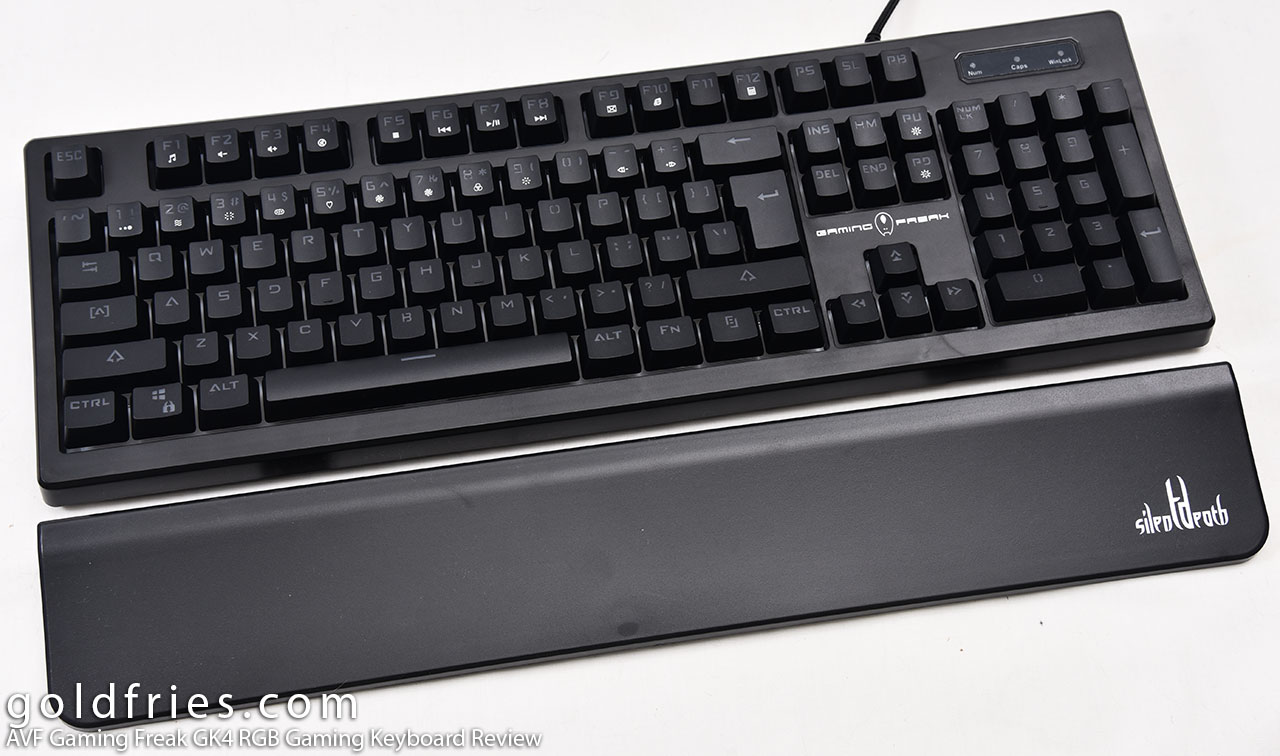 The key caps are comfortable to the touch, they’re not removable though so you can forget about modding it. 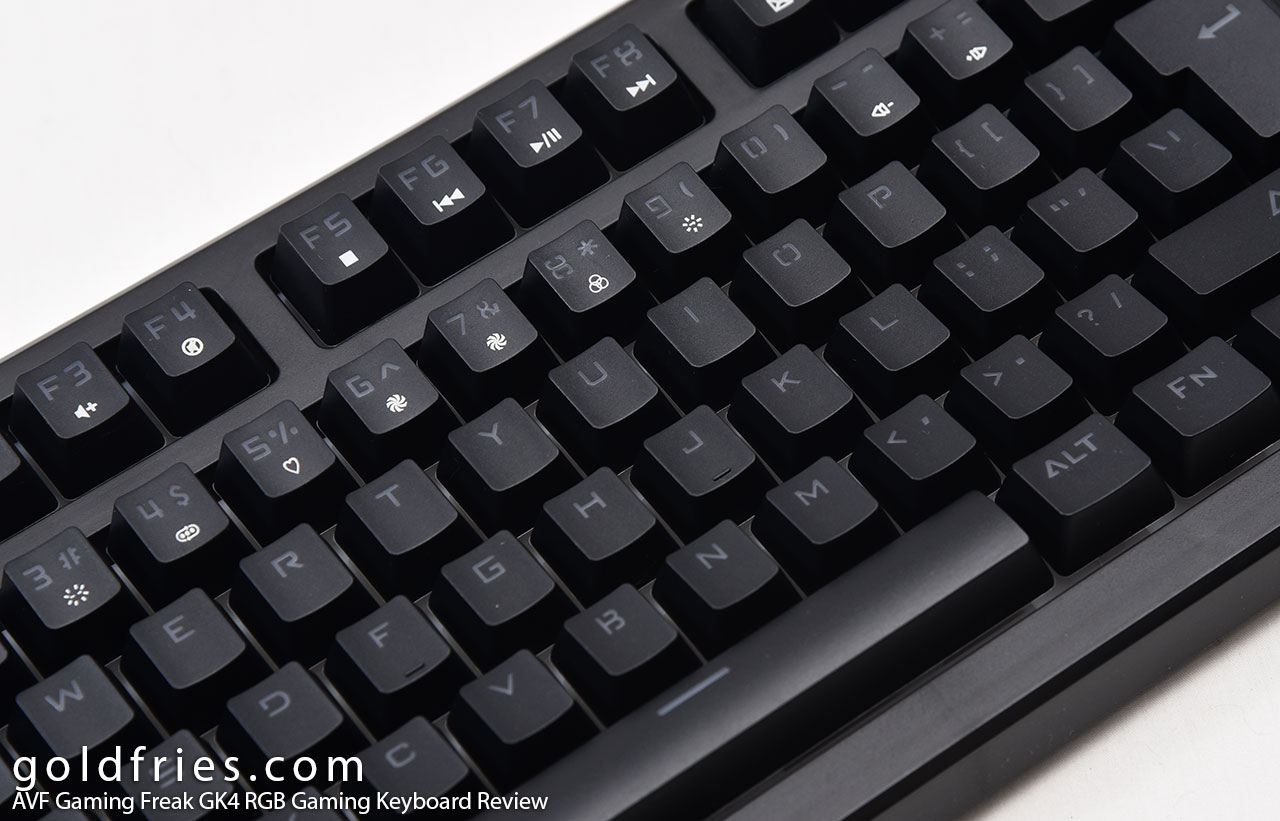 The wrist rest fits nicely, a good angle to match the keyboard. 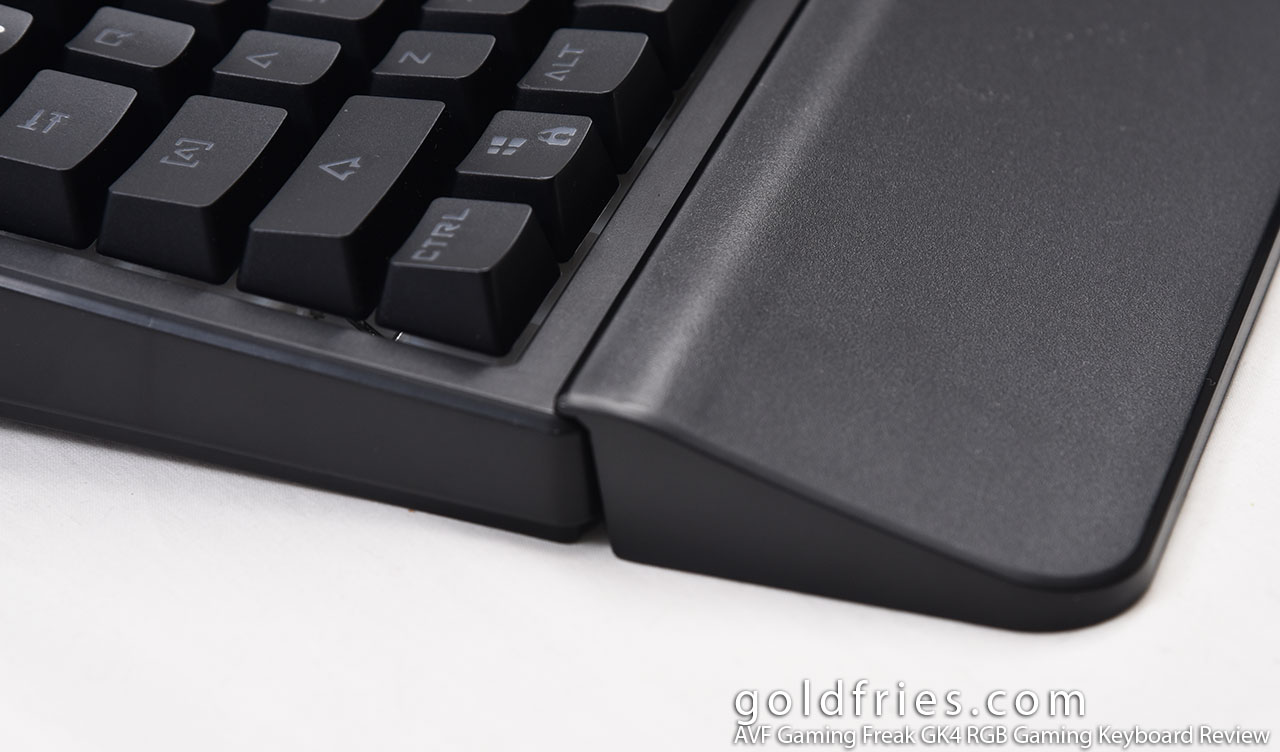 I like it also that the AVF Gaming Freak GK4 comes with rubber padding on the stand. 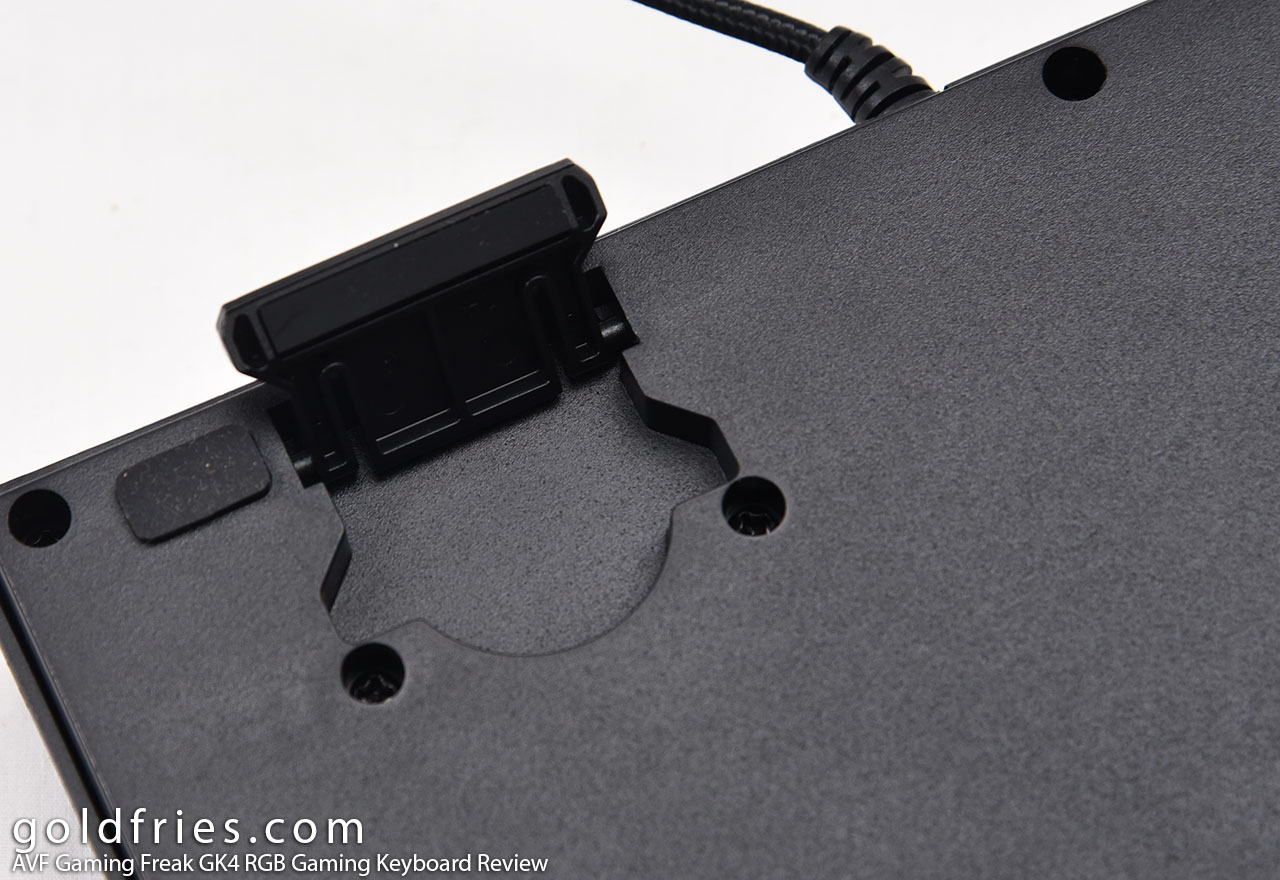 As you know the AVF Gaming Freak GK4 is an RGB keyboard but it’s not individually lit, the RGB lights are area based and you’re limited to what’s preset on the system. 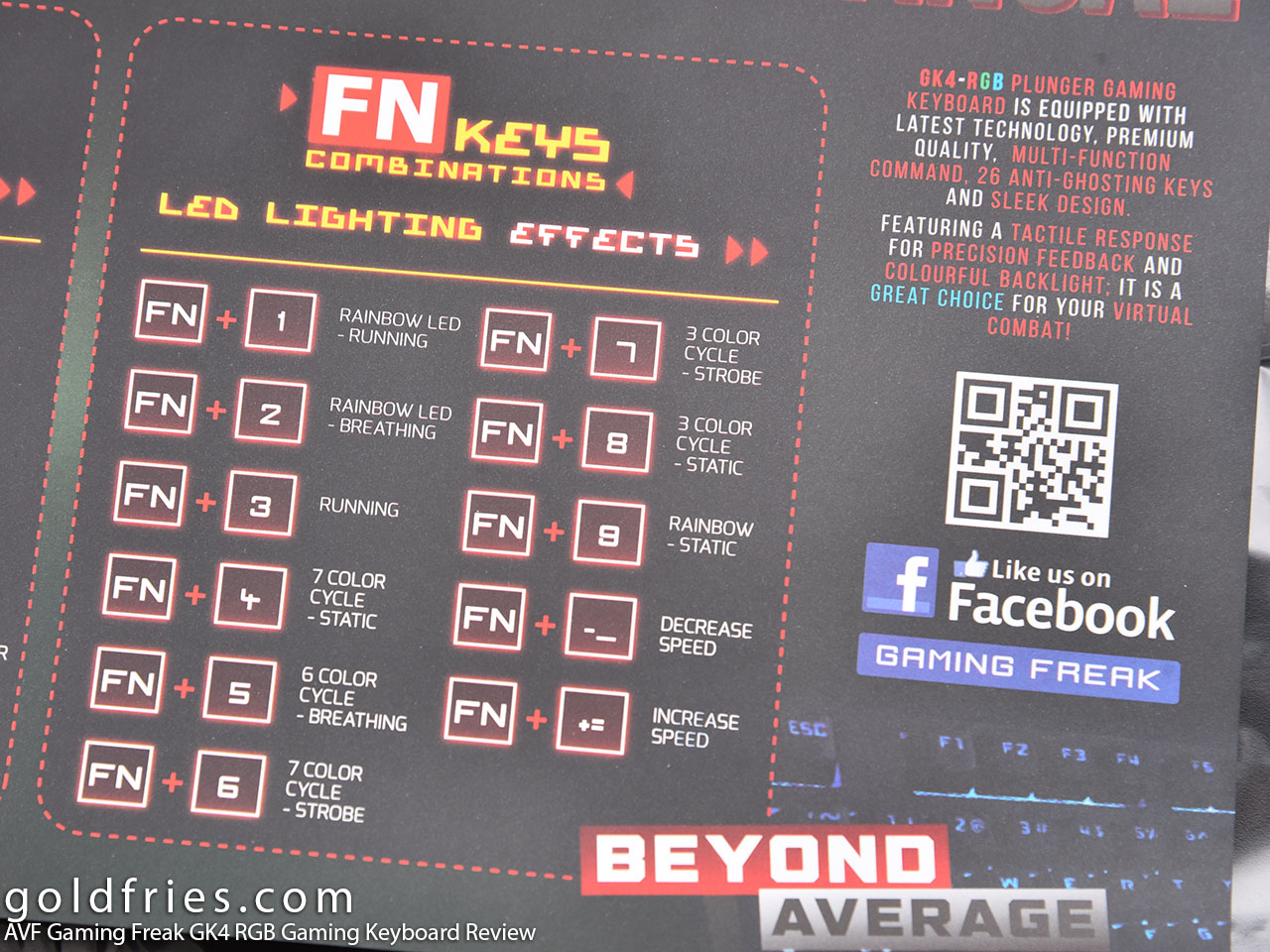 The full manual looks like this, pretty feature rich alright.

Now as for the RGB lights, I’d say it’s poorly done as it’s barely visible towards the upper area, this is due to the lighting method and the key cap design. 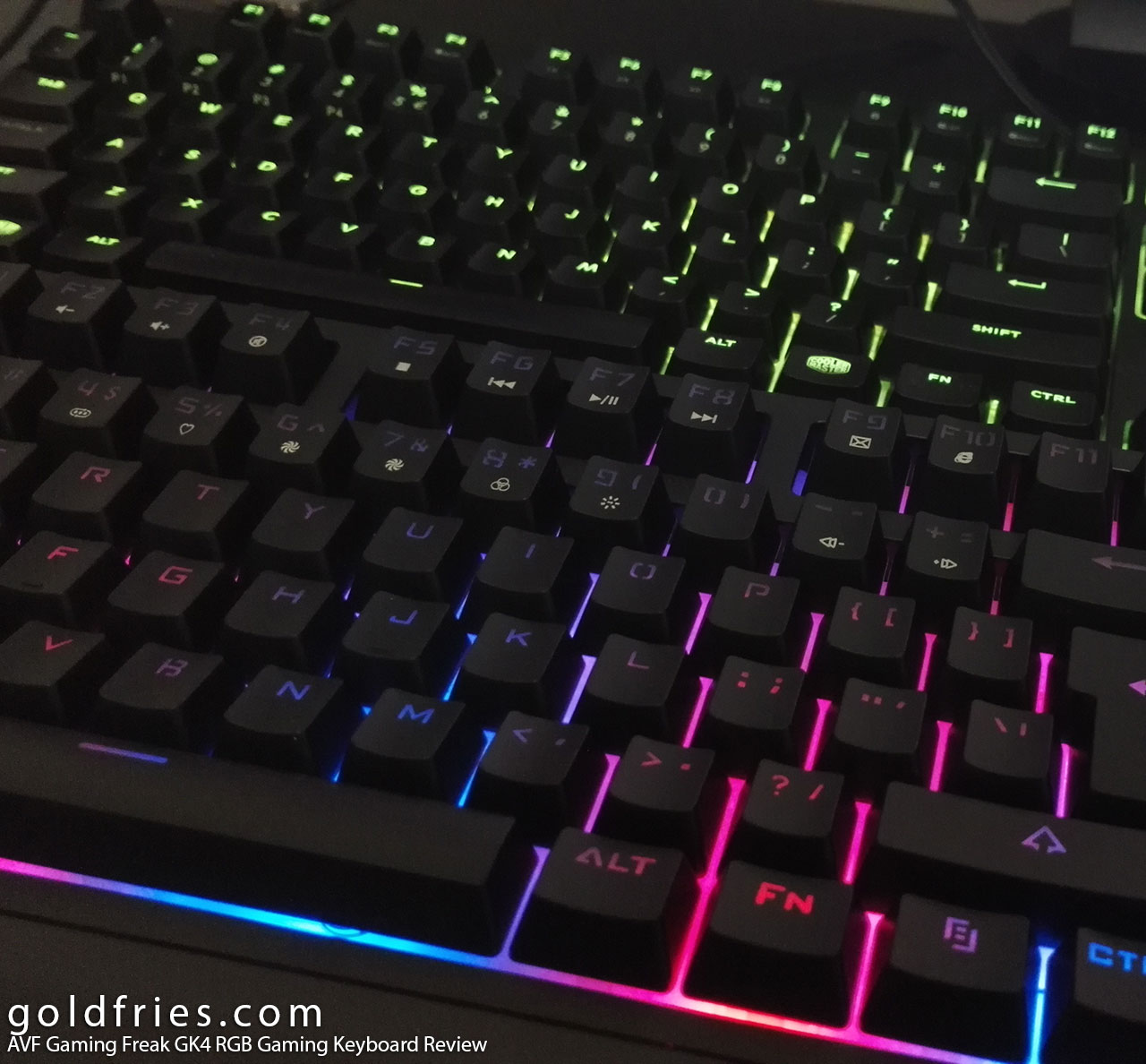 Here’s another view from the top, as you can see there’s literally no color at the upper left corner while the other keyboard at the top (my Cooler Master MasterKeys Pro S) has it evenly lit all the way) 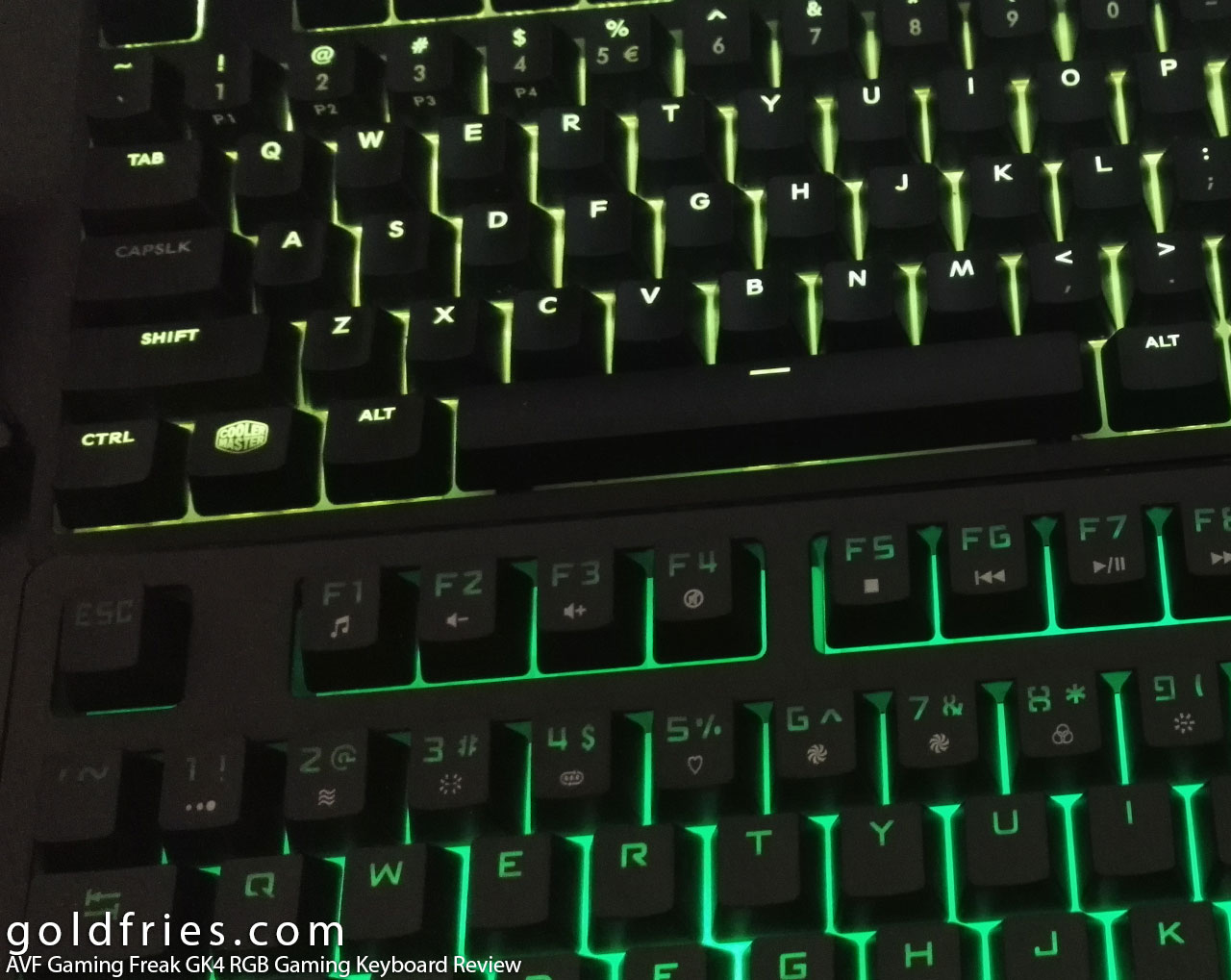 And to top it off regarding flaws, the wrist rest is bent and even the connection point is brittle and breaks off easily. Mine has a broken chunk right out of the box, a consolation to them is that it still fits nicely despite the broken pieces.

Gaming wise the AVF Gaming Freak GK4 is reasonable, it’s a plunger type keyboard and it feels a bit like the brown switch as it is not clicky and has a bump BUT the resistance is quite heavy and the bump is hard, what this means is that you’ll take quite some effort press. Not my type of keyboard but some people might just like it.

The AVF Gaming Freak GK4 retails at RM 139 – what’s funny is that while the wrist rest is poorly done, it’s still comfortable to use. The RGB lights? they’re poorly done yet with some profile they look quite attractive. Lastly the keys, they’re quite tough yet reasonably comfortable to use.

The GK4 barely, just very barely passes to receive this badge with conditions – only if you want some RGB stuff, tougher type of brown switch-like keyboard with a wrist rest. If not then just go for the GKIV (yet another GK4?) for half the price.