The Sapphire HD 7970 GHz Edition isn’t a new card in the market, I’ve been using it for many months but I had not published any review of it as news of the looming R9 was abuzz on the Internet. 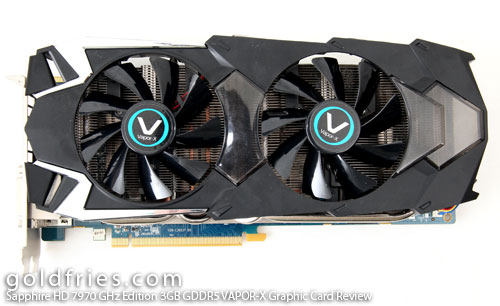 Is there a reason to publish a review of a card that would be off the market with the introduction of the new generation of AMD graphic cards? Not only was I expecting the card to be out of the market soon after the introduction of the R9 280X, I also expected the price to plummet below RM 1,000 – I was wrong on both counts. Not only is the card still largely available in the market, the price of the said model seems to be higher than the new generation R9 models! 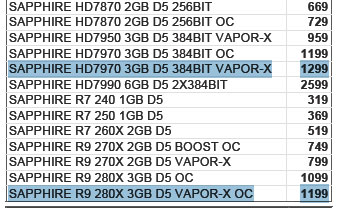 Normally I don’t talk about price at the introduction of the article but since I already mentioned it earlier, I thought we might as well just clear this up.

Are you surprised about the price? I was, many people were too. Many thought it’s just how the brand or the sellers in Malaysia decided to price the goods but I did some investigation and it seems that even Newegg seems to list the R9 280X a lot cheaper than the HD 7970 Ghz Edition. 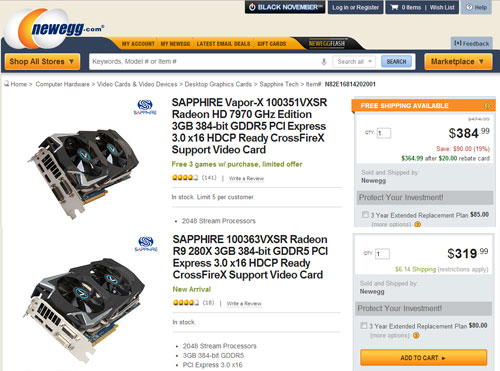 It was then I realized that the HD 7970 comes with AMD’s Never Settle Forever bundle while the R9 280X doesn’t! 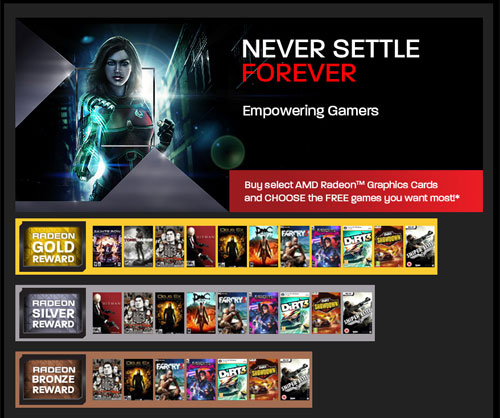 Buying an HD 7970 card makes you eligible for Radeon Gold Award where you get 3 games free! 🙂 With that cleared, let’s have a look at the card.

The Sapphire HD 7970 GHz Edition 3GB GDDR5 VAPOR-X comes with Sapphre’s “Vapor-X” custom cooler, a cooler that not only looks nice but works very well at that. 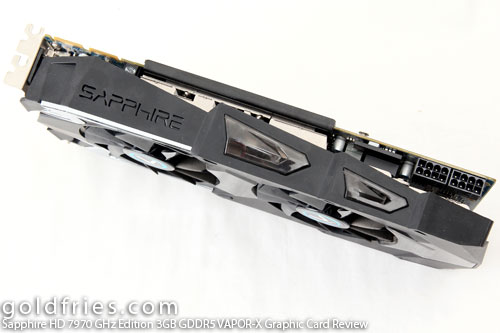 Large fans and heatpipes are always a welcome. 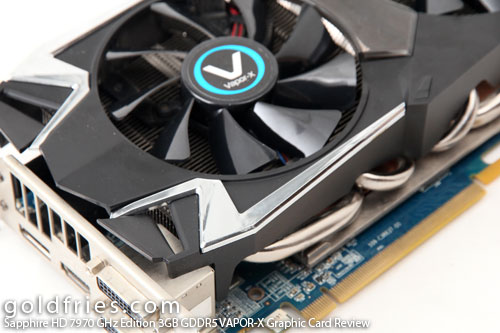 The card is powered by 2x PCI-E 8pin connector. 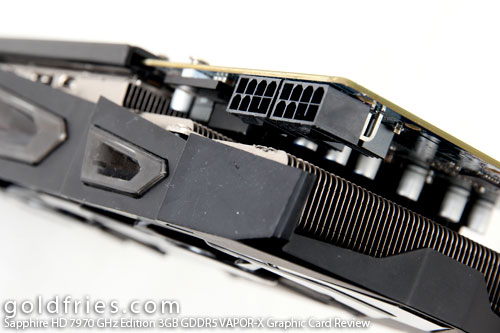 And of course there’s the usual I/O port. 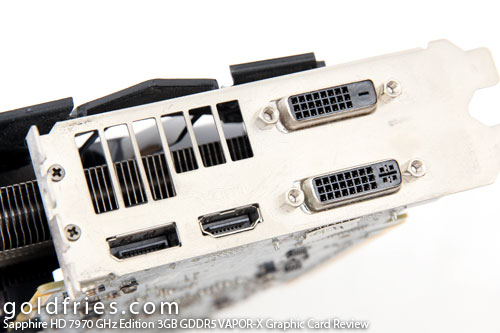 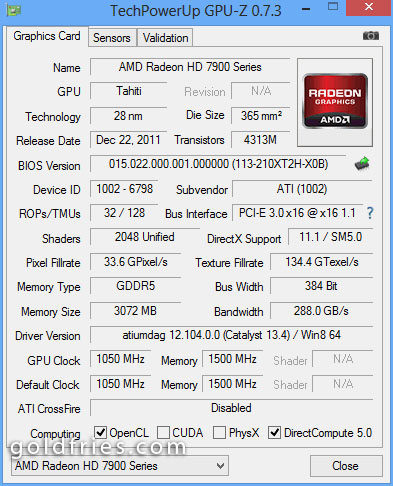 *I didn’t manage to test the R9 on this benchmark.

The Vapor-X is an impressive cooler. I could even run it at around 80Â°c on full load despite lowering the fan speed to some 40% (read : silent!).

The graphic card is most certainly a good one, just make sure you get the 3 games bundle and it’ll be well worth it. If you’re just looking at getting the performance alone then you should just get the R9 280X model.