The FSP Hexa series’ 500w model is an ever popular low-budget PSU, often the recommender’s choice of PSU when it comes to low-budget rigs. 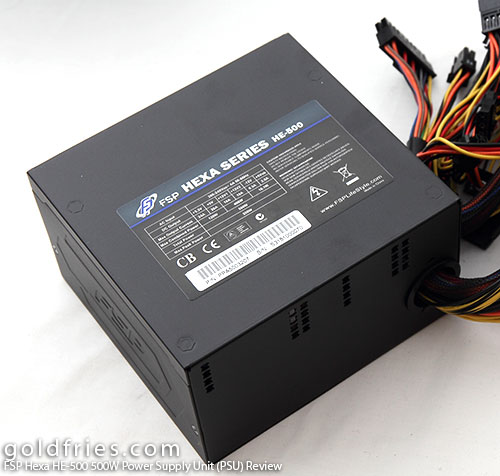 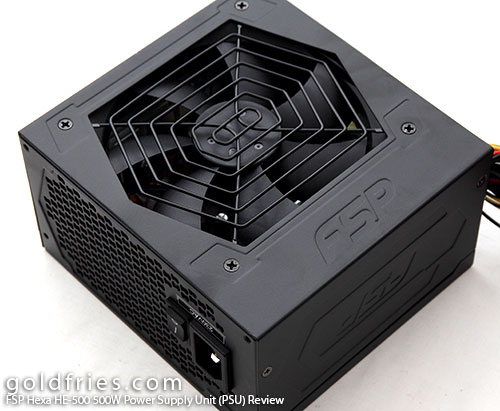 The Hexa 500 comes with number of cables that cater to most users’ needs, with the only exception being the PCI-E power cable being a 6pin + 8pin so it’s a no go with cards like the Sapphire HD 7970 Vapor-X that requires 8pin + 8pin connector. 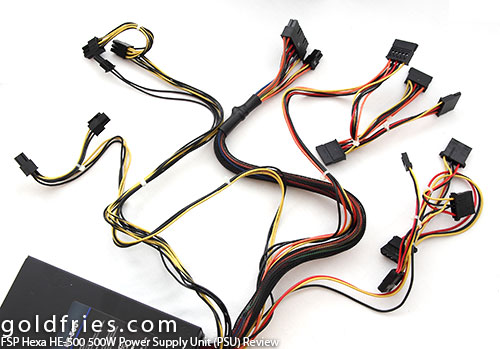 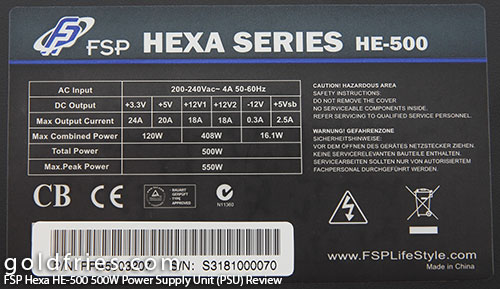 Nevertheless for medium / low-end gaming rigs and the office PC, it works great. I stressed tested the PSU running dual R7 260X on mining over a few weeks with no issue. The stress from the dual R7 260X is much higher than the average power load from a gaming session.

There’s absolutely nothing to complain about a product as such, it’s affordable and does the job.