Last year the A10-6800K (Richland) and the A10-5800K (Trinity) showed us how AMD has progressed their APU development and with this year, the most anticipated product for Q1 is their APU codenamed “Kaveri”. 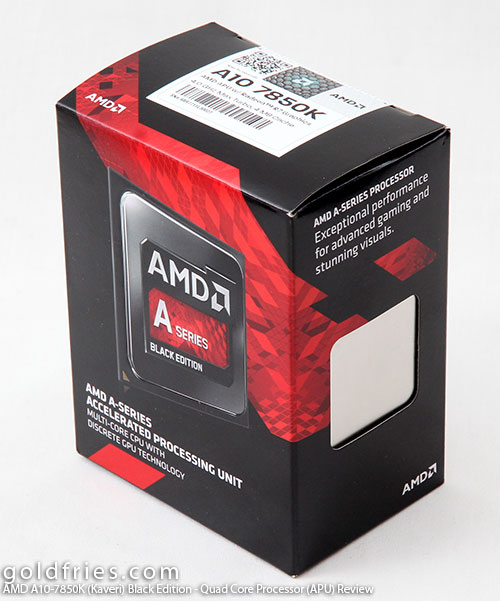 With us today (it’s obviously in the title) is the A10-7850K Black Edition, the top of the crop among the Kaveri. 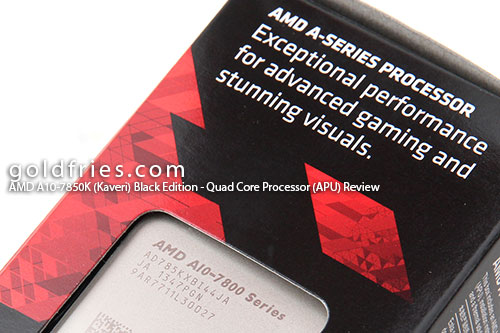 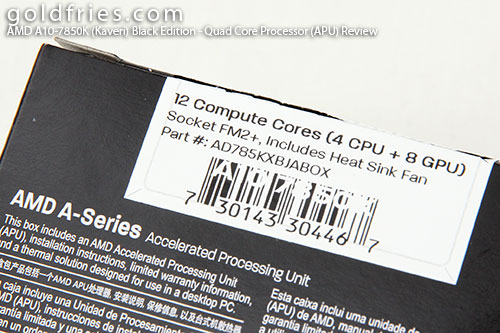 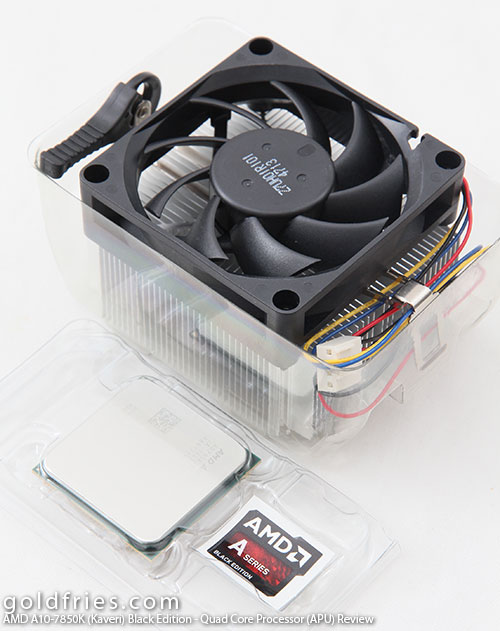 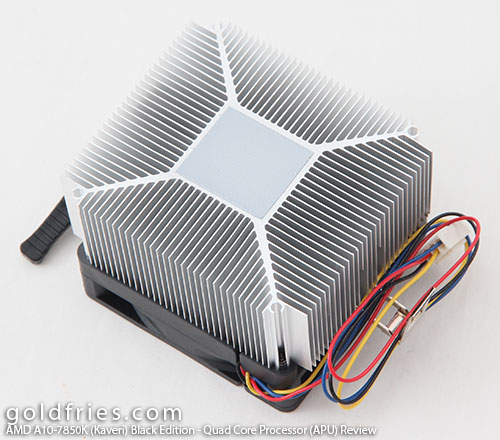 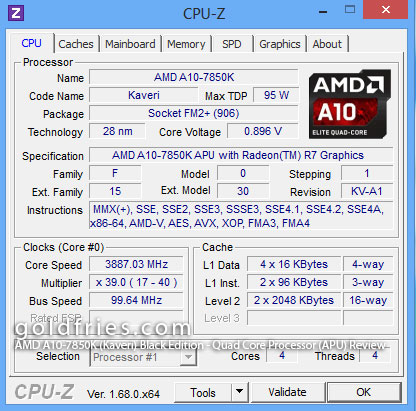 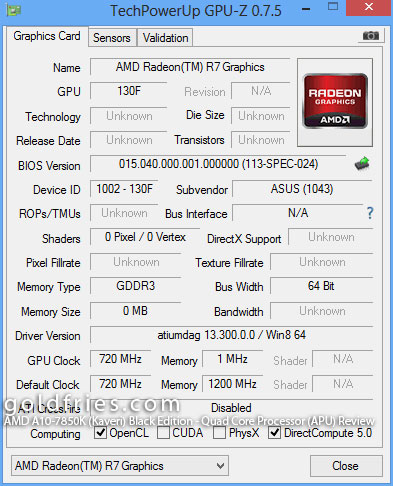 I managed to get the processor to run stable at 4.4Ghz with no change to the VCore in the UEFI setup, that’s a 700Mhz increase in clock speed.

With that settled, let’s move on to the benchmarks.