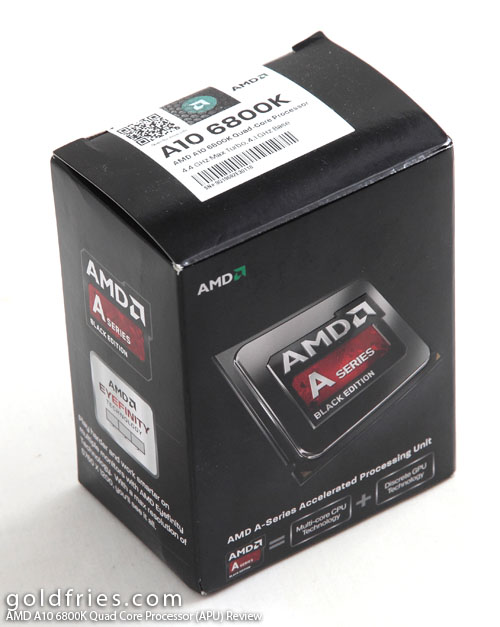 Let’s move on to the good bits.

Below are the details of the CPU and IGP 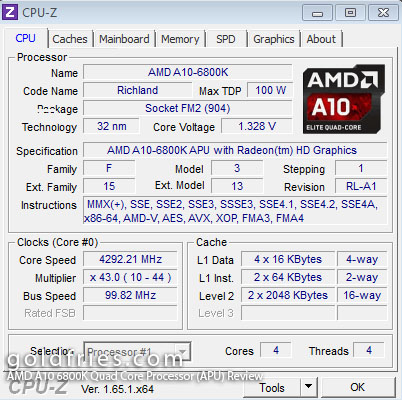 I even managed to push it to 5ghz on stock cooler, capable of web browsing and game downloads but it wasn’t fit for tough work. 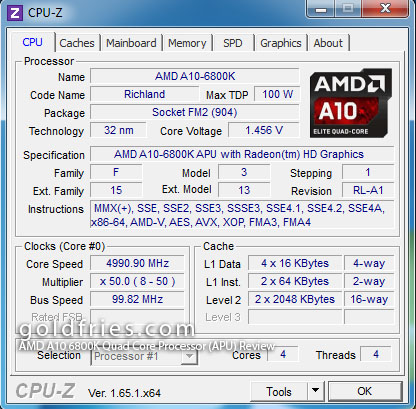 In the end, I got it to run stable at 4.8ghz even with stock cooler. 🙂 Pretty cool in terms of clock figures. Performance wise? Mehhh, you’ll see later.