Not an unfamiliar name, PowerColor makes a come back to the Malaysian market, bringing in more AMD Radeon goodness. 😀 Yes yes I know that AMD Radeon R7 200 and R9 200 stuff aren’t new, we’re in 2015 already and everyone’s anticipating the R9 300 series. While the Red Team prepares to wow the world (hopefully) with their latest range of product, the R7 and R9 200 is still pretty much relevant in today’s market. The R7 240 1GB GDDR5 model here for example is a great low-cost solution for less demanding games. 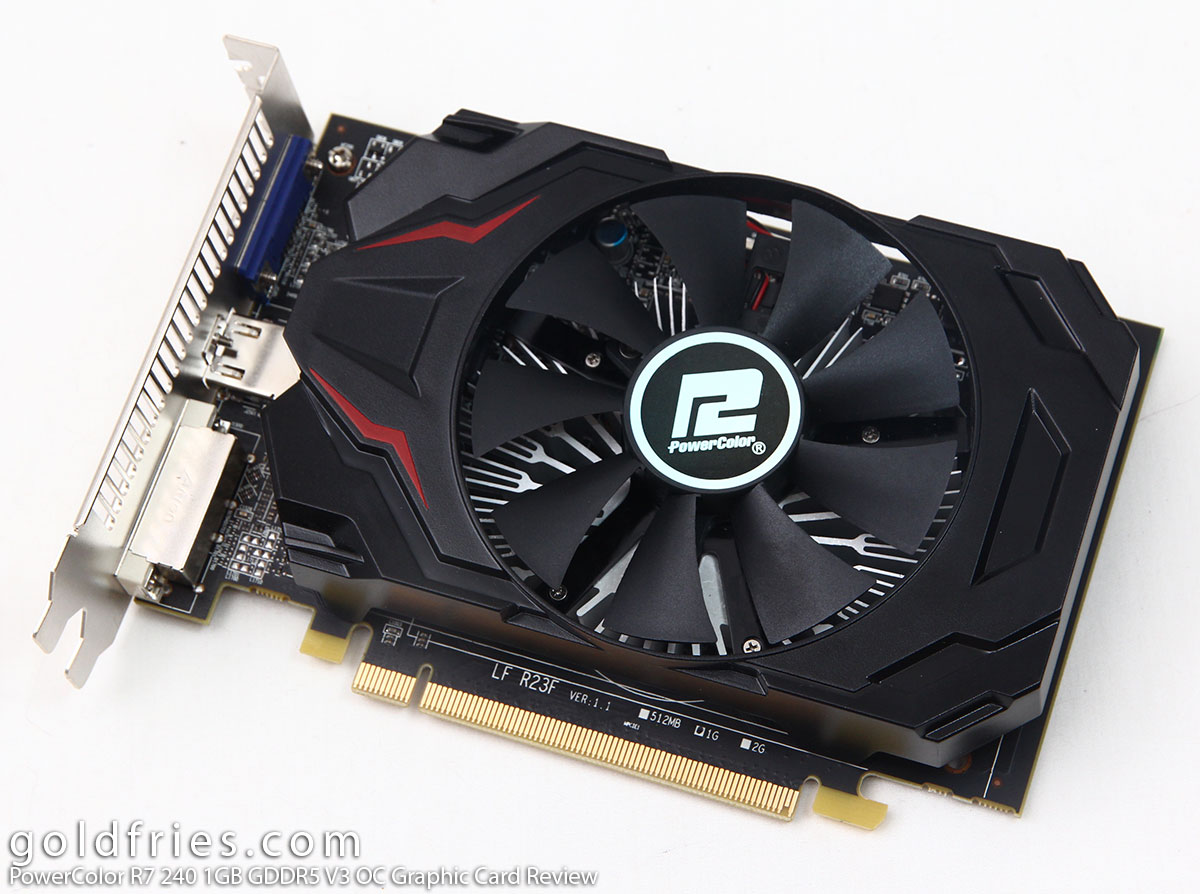 The card is so simple, I don’t think I’ll have to elaborate much. Unlike higher-end cards that are often with DisplayPort and without VGA connector, the R7 240 here being a low end card still maintains a VGA connector but it is without DisplayPort. 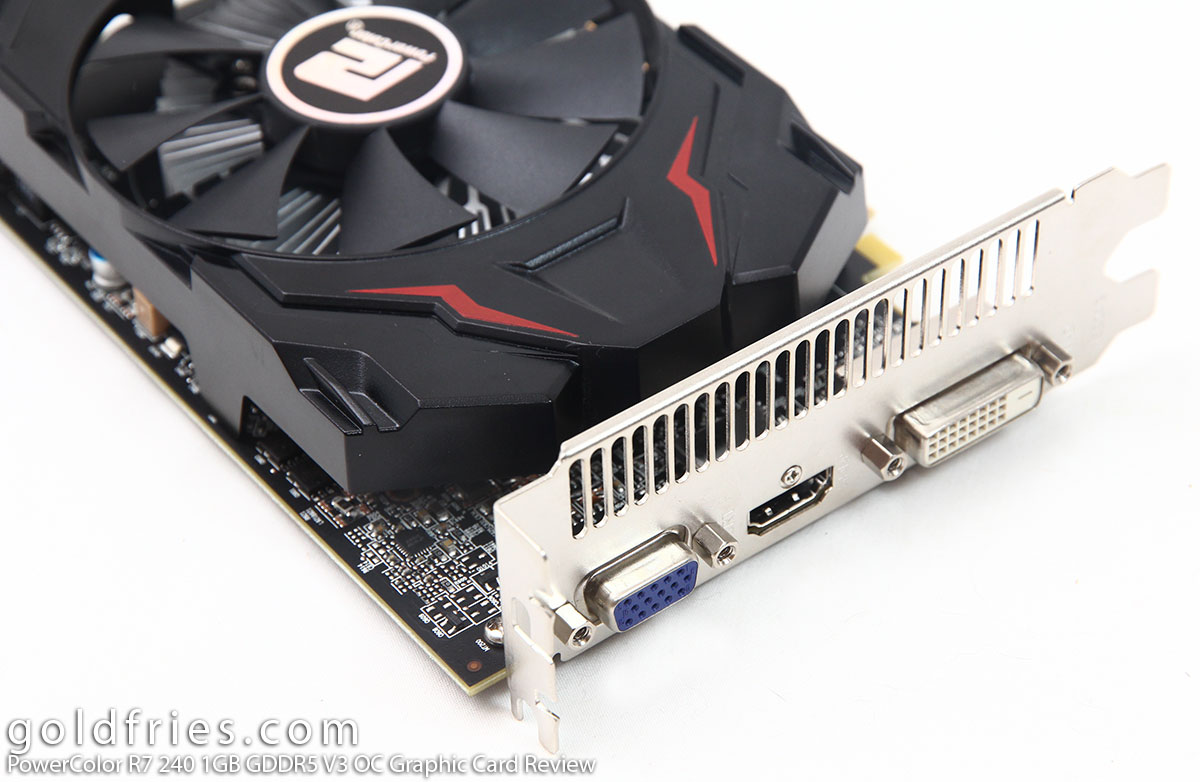 Being a low-powered card, it doesn’t require any PCI-E power connection to work. 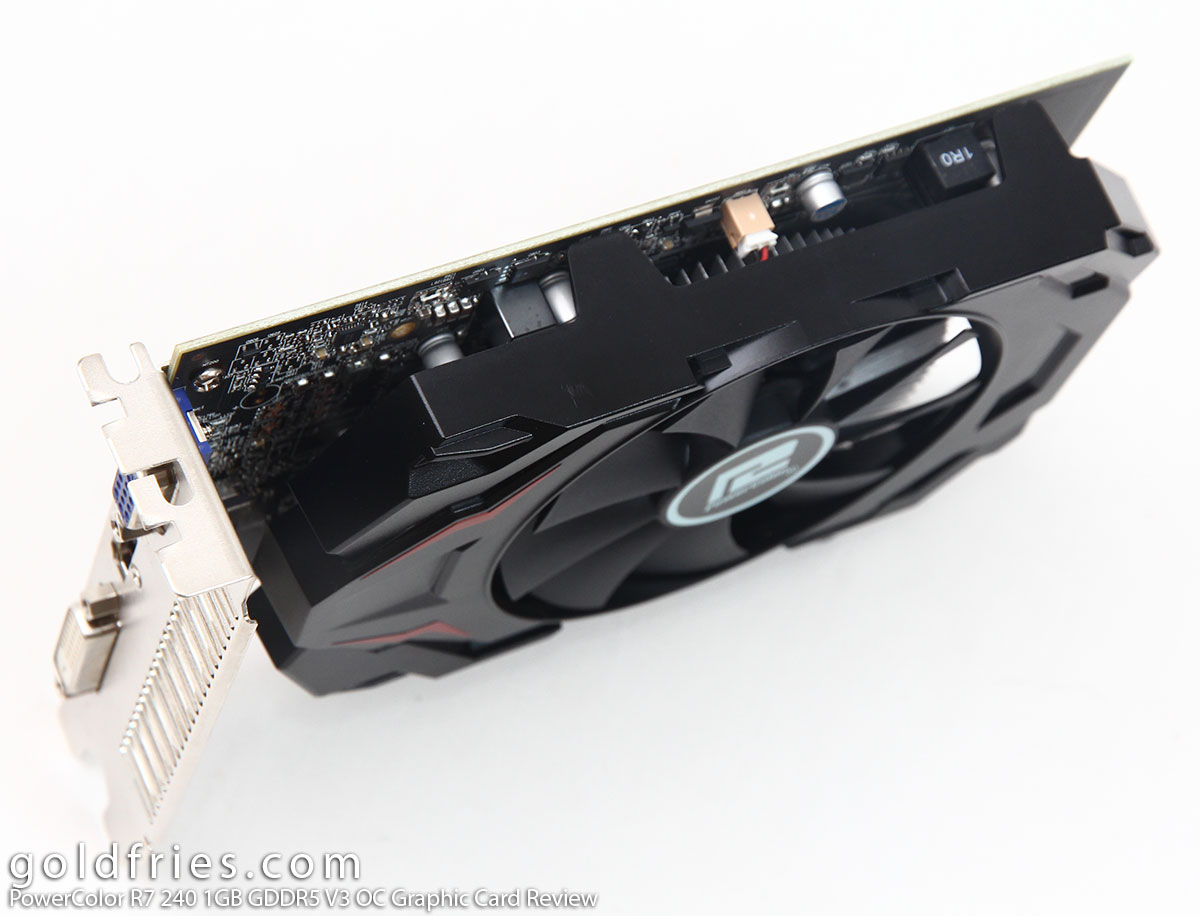 The PowerColor R7 240 1GB GDDR5 V3 OC retails at around RM 250, a decent card that’s capable of 720p gaming. The card is compact and the cooling is good, it’s just nice for anyone with low budget and looking for a card that’s sufficiently capable for gaming.