Beautiful cards don’t come by often, at least that’s how I feel about the industry, the PowerColor’s R9 390 is probably the best looking one around. 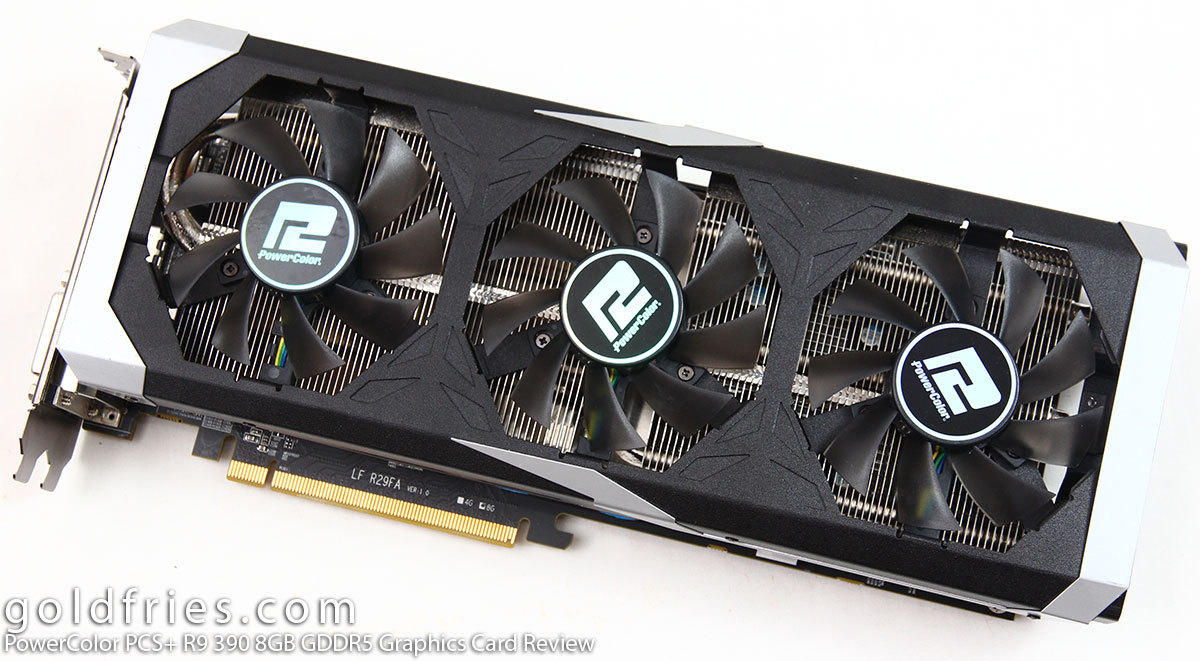 The card uses 8pin and 6pin PCI-E connection, this means the possible power draw goes up to some 300W. 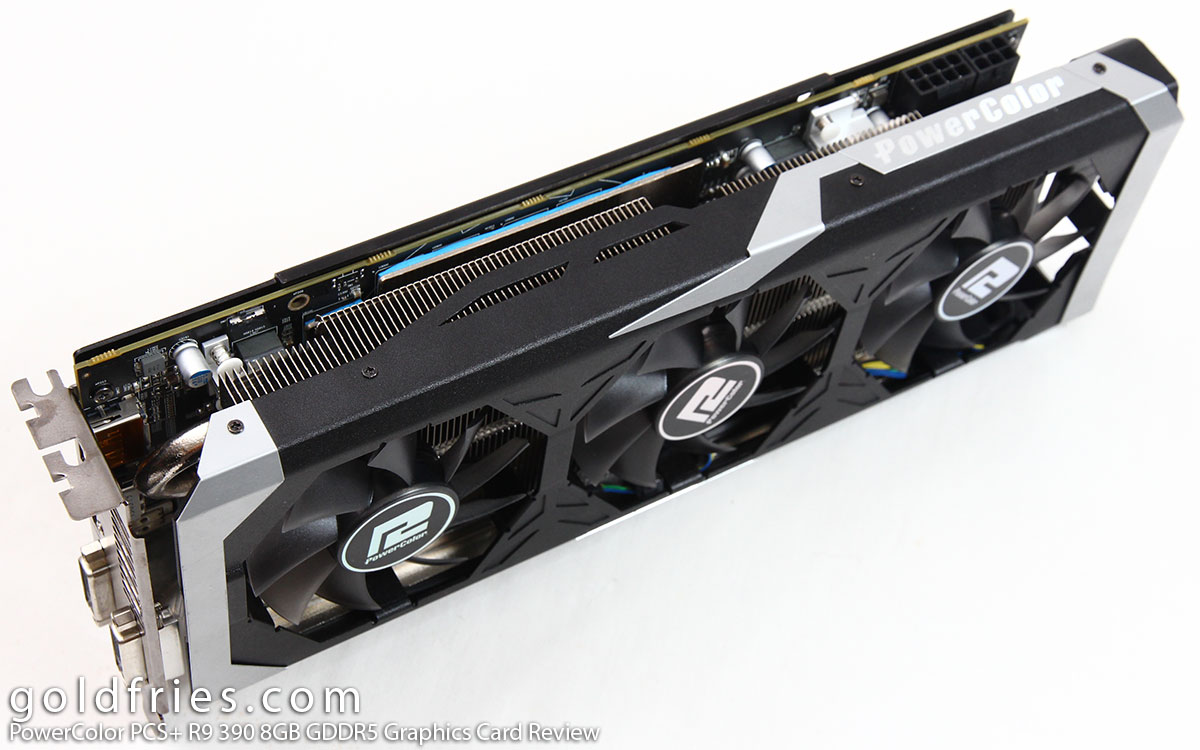 The PowerColor PCS+ R9 390 8GB comes with a backplate, making it a very weighty card while. The heatsink shroud design is unique, with the shroud extending far to the front which I think is nice touch as it serves as a support to PCI-E cables. 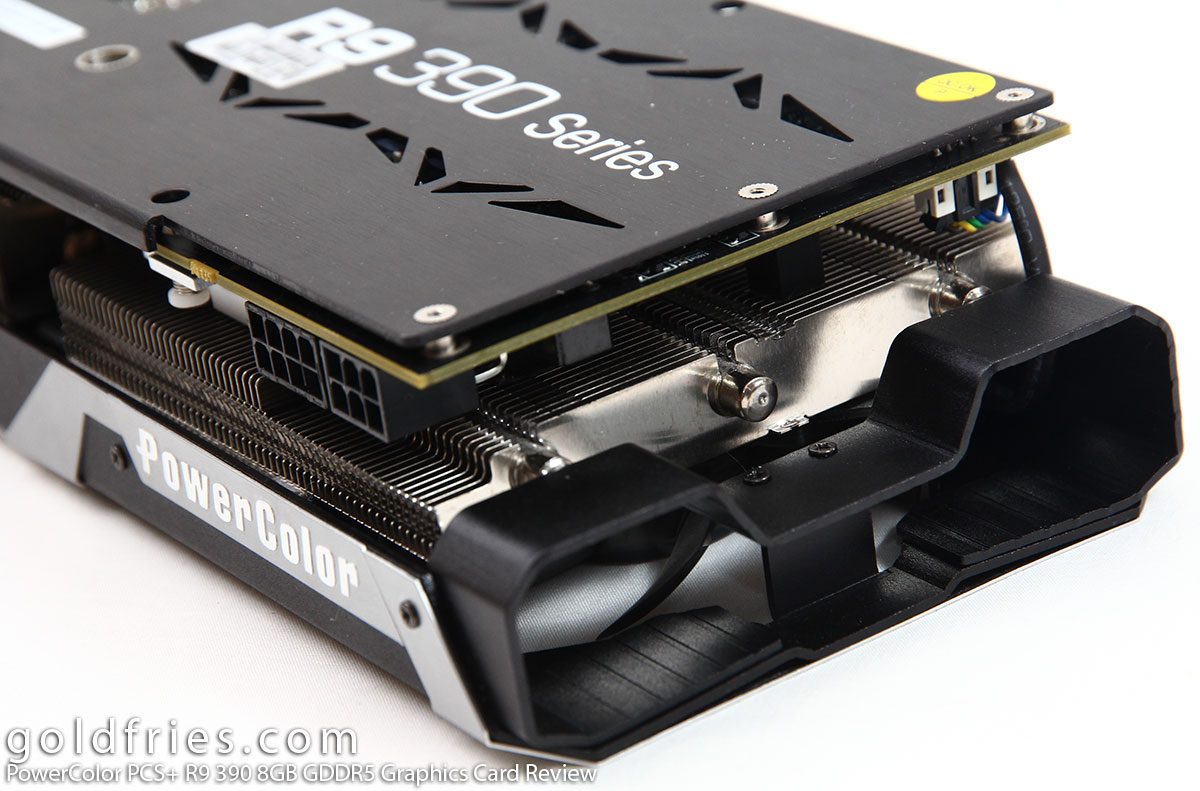 As for the I/O port, I’m quite surprised to see it has only 1x HDMI and 1x DisplayPort with 2 DVI ports.

Overclocking was rather limited, I managed to add 100Mhz to the core clock and 150Mhz to the memory, the card did show some performance boost despite the limitation.

The fan hovers at around 56% on AUTO settings where the audio level.

The power draw is HIGH – Sure, Furmark tests draw more power than usual so in normal gaming conditions it’ll hover around 260W range.

The PowerColor PCS+ R9 390 8GB GDDR5 Graphics Card retails at 1499, an awesome choice when it comes great value in price to performance ratio. The only downside is that it draws a lot of power, around 50% more than that of a GTX 970. It’s not a huge issue though, a good 600W PSU would be more than enough to deal with it.

What do I think of this card? HIGHLY RECOMMENDED if you intend to keep your budget under RM 1,500 and it looks great too with that sleek back plate.