A simple board with probably everything you need. 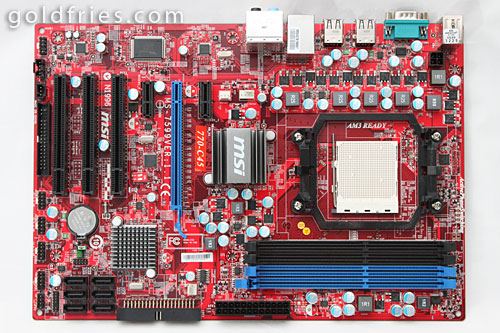 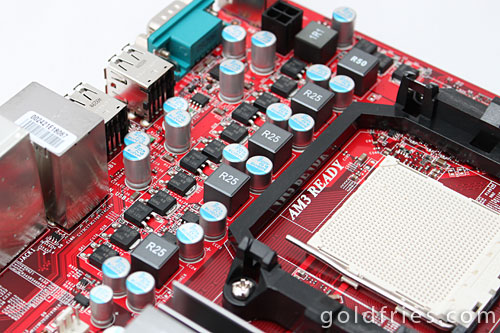 Well placed SATA connectors but I would prefer the angle to be the other way, I find myself having to twist my SATA cable quite a fair bit when I swapped the board from P55-GD65 to this. 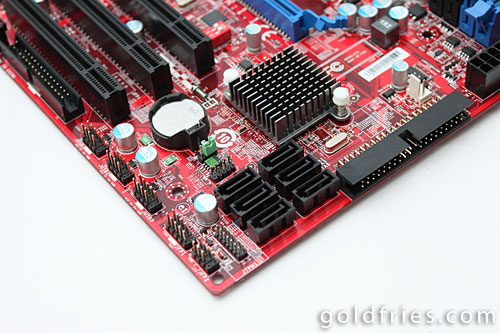 DIMM slots are pretty close to the socket. As you can see, it’s DDR3 board. 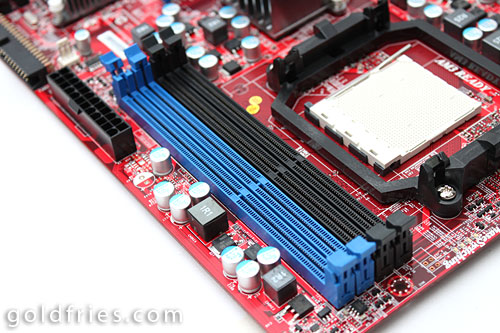 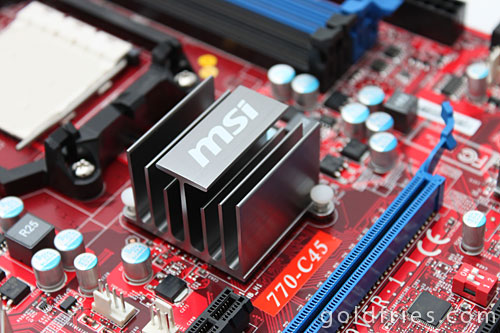 Ample space on the other side, right behind the IO ports. 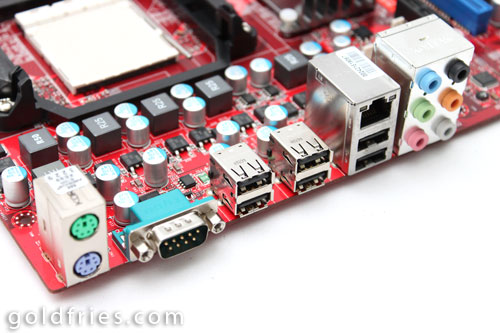 The Easy OC Switch – I was like WOW……… when was the last time I saw this? More than a decade ago, I never thought anyone would even consider using DIP switches again. In fact I’ve not seen any for nearly a past decade, it’s been long gone since BIOS overclocking was introduced. 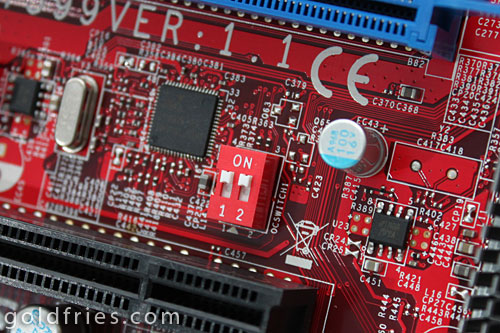 For a board this price, it’s value for money BUT that doesn’t mean it doesn’t have weaknesses.

As what I’ve mentioned earlier, the DIMM slot and processor socket is pretty close. Besides that, Easy OC Switch is badly placed. Refer to photo #1 – where is that? Just below the PCI-E x16 slot.

I think MSI should know better that graphic cards, even the ones they produce, often occupy 2 PCI-E slots. This means the heatsink is generally hovering over that area. I did manage to fiddle with the switch without having to remove the card but even with fingers that aren’t stubby, I had to maneuver my way to adjust the switches. I was using the PowerColor HD5770 PCS+ at that time, so if it was another card with bigger cooler then it’s almost a hopeless case.

Sorry to say that MSI’s “EASY OC” concept has never been easy – even the P55 and X58 with OC Genie requires you to open the board before OCing.

Besides that, my other issue was with the audio. I had tried to run the 770-C45 with Windows Vista but it just wouldn’t work in the audio department. Latest drivers didn’t help either. Windows Media Player would prompt me for the lack of audio playback device while Windows Device Manager sees a Realtek audio device installed. Running it on Windows 7 on the other hand, eliminates the problem altogether.

While I have my share of concerns with the board, I think it’s still a value for money board – especially with the OC switch, it’s very helpful for anyone who wants to get a little more out of their processor.