Same thing, different heatsink – that’s how I could best sum it up.

This is the HD5770 PCS version from PowerColor, non-reference heatsink! 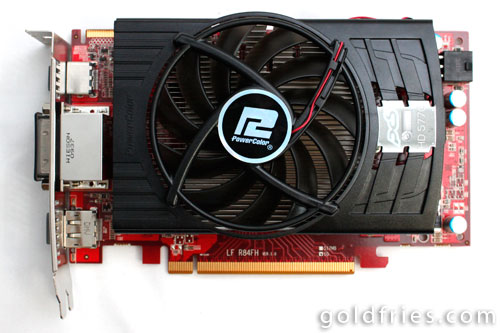 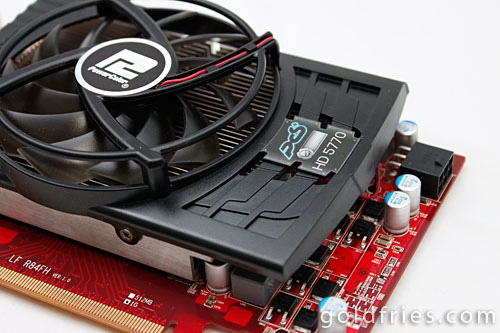 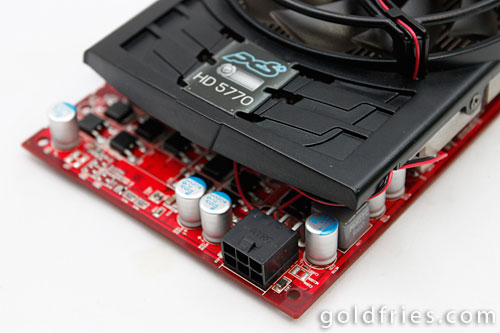 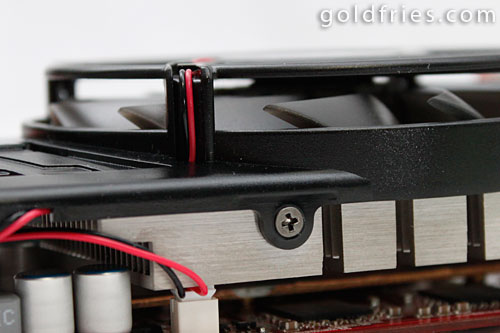 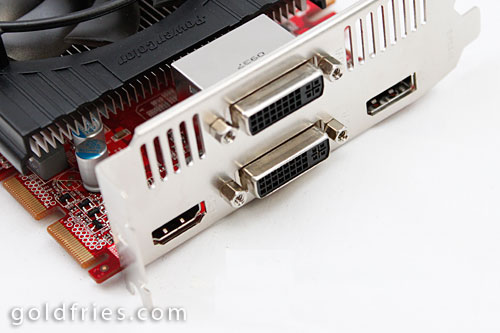 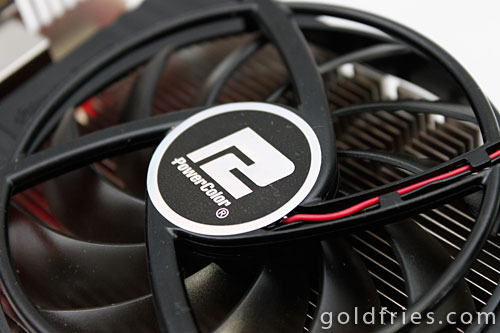 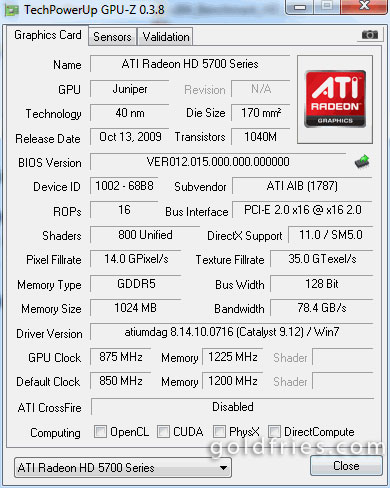 A little more details on the maximum power consumption of the HD5770 based card.

The PCS+ version restails for RM 599 or so, quite a good deal considering you get a better heatsink.

It’s a little faster that the on I reviewed before, I couldn’t think of any other explanation for the score boost other than the slightly faster clock, the newer driver and of course, possibly Windows 7. The processor is an AMD Athlon II X2 250, which is a lesser processor compared to the configuration used in the other review.

Let’s also not forget that you’ll get a DIRT2 game as well, you’ll just have to download the game from Steam.

Please bear in mind that the HD4890 is still the faster card among the 2, especially if you consider the specification. Personally I would still go for the HD5770 for obvious reasons.