The HTC One M8 continues the legacy of the M7 that I reviewed last year with quite a some improvements so it’s not just a “rehash”. 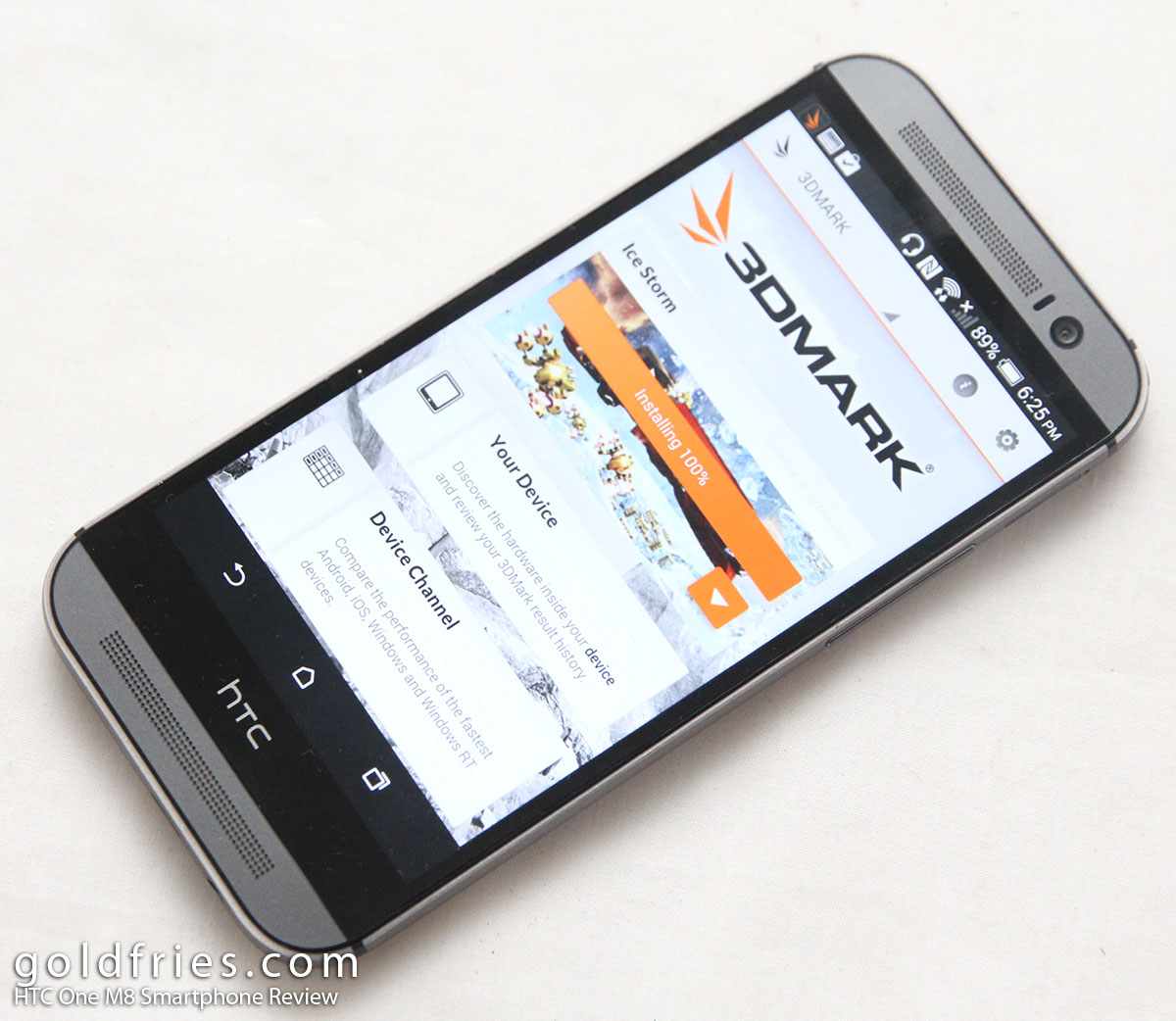 The first notable difference is the size of which the M8 is noticeably greater in dimension. The M8 also comes with a brushed metal finish, a stark difference from M7’s plain metal looks.

The edges of the M8 are rounded all over, straying from the M7’s cornered edges thus making it very comfortable to the grip. 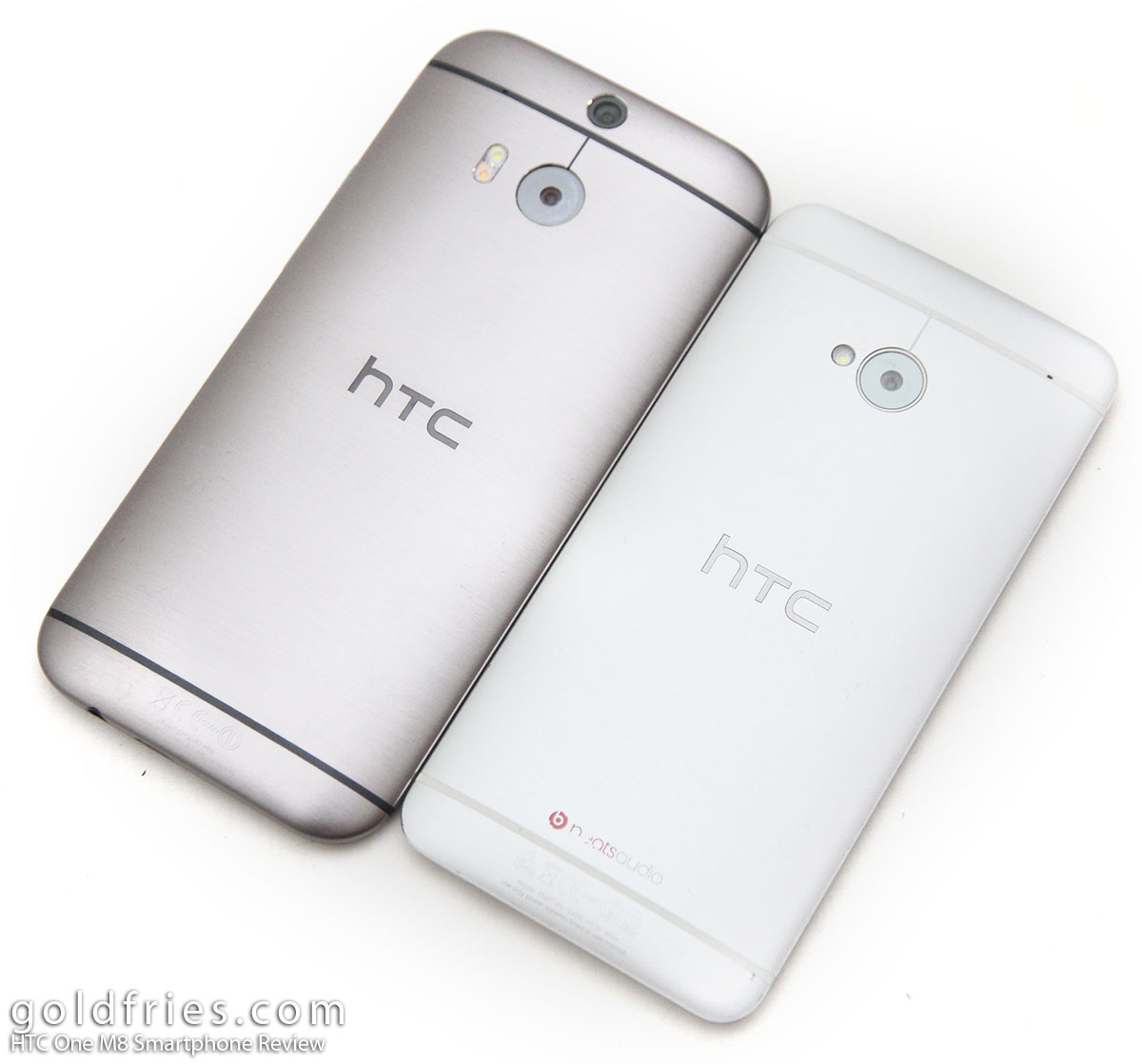 The screen looks great as always but what I appreciate most is that the auto brightness works perfectly, very much unlike the M7 where the device tends to dim itself when under bright conditions and even the brightest screen setting doesn’t improve screen visibility.

I think the greatest pleasure of using the M8 comes from its photographic ability. Strange as it may seem, what sets a phone apart from the rest largely lies on their non-phone features like camera, audio output and processing speed for gaming experience.

The M8 excels in all aspects, even the 4MP UltraPixel camera takes wonderful looking pictures, plus the Duo-lens camera feature allows you to take imaging a little further as the secondary camera is used to pick up data for depth and detail. The collected information is then used for the post processing features such as Ufocus that allows you to change the focus of the image.

Take for example this photo below.

NOTE : You may click the images on this page to view the larger copy.

I don’t think there’s a need to spam photos here but feel free to have a look at my Facebook Page’s photo stream for the photos, most of the recent ones are taken with the HTC One M8.

Do check out the articles I wrote at buurps.com – if there’s “HTC One M8” written on the watermark, they’re the ones you can refer to.

Now camera aside, let’s talk about the other features of the M8.

The M7 impressed me with the battery life before and the M8 continues the tradition, giving me sufficient juice to pull through the day. The M8 and M7 accompanied me to their homeland Taiwan for Computex 2014, the M7 being my device for receiving calls while the M8 was the device to photograph and compose live updates, this also includes being the device that’s connected to Taiwan’s ISP for data connectivity.

On my trip back to the hotel, the M8 lasted a good 15 minutes or so with that 1% of battery and didn’t even flat out despite having it take a few pictures and uploaded them to Facebook.

Even to drain the M8’s battery for the FSP Car Charger review was somewhat a nightmarish experience as the M8 was like a “Final Boss” zombie, it’s just so hard to “kill”.

Using my usual Bejeweled Blitz test, 10 rounds of the game on full brightness drains just about 5% of the battery.

For a summarized overview of the phone, take a loook at the HTC One M8 Overview (PDF).

On the next page we’ll have a look at the boring benchmarks that most people have no clue what they’re seeing.