I was out shopping the other day and came by this little heatsink that costs only RM 49, so happen my fingers were itchy that time and so the Hyper 101 is now part of my family of heatsinks. 😀

Tech specs are all found at their official product page.

The heatsink is small. In fact it looks like a mini Hyper TX3 and the assembly is the same as well. 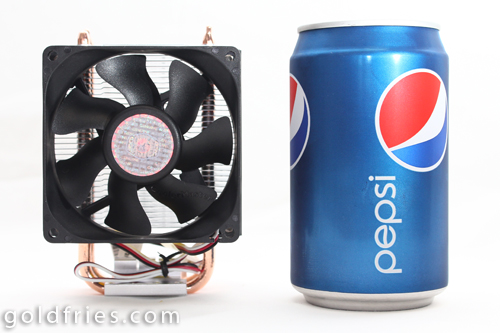 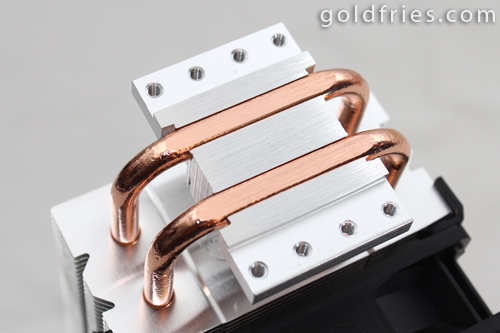 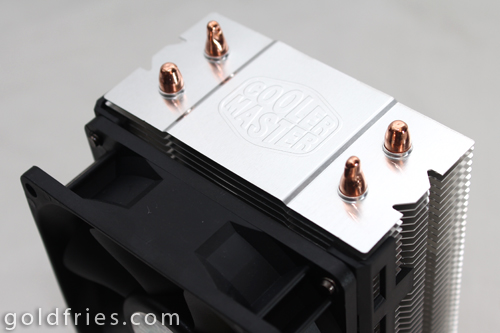 Another thing neat about the Hyper 101 is that the 80mm fan is held by a plastic clip instead of a thin metal clip. Mounting and un-mounting was easy. 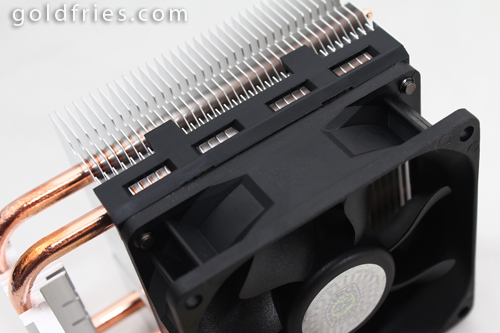 The package came with 2 additional clips, you can use it as spare (not like you’re going to break it that easily) or you can use it to mount another 80mm fan and place it at the back of the heatsink to make it a dual-fan system.

Tests were done when room temperature is about 25Â°c. Processor used was the Intel Core i5 2500K.

I love to test out such heatsinks at fanless state and the 101 sure doesn’t disappoint. Bear in mind this is a QUAD CORE Intel Core i5 2500K!

In the overclock test, the i5 2500K was at 4ghz with 1.3vcore. Pretty good for the RM 50 heatsink, certainly works much better than the stock cooler.

Just like the TX3 – it’s a heatsink that supporting many mounts and works really well. The mount does require you to do a little work though but that’s due to the flexible nature of the heatsink.

It comes at about RM 15 lower than the TX3, personally I’d recommend you to go for a TX3 over this one but if you insist on having lower cost then the 101 works fine. I love the fact that you can even use it without the fan!

*Sorry, I’m not conducting a TX3 test on the i5 2500K. Based on my best educated guess, you should see another ~5Â°C drop in temperature with the TX3.