I was looking for a cheap 3rd party heatsink and this was what I decided to buy. 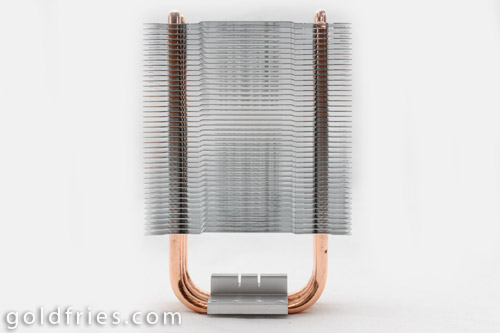 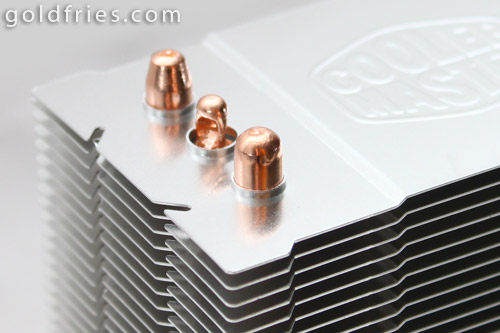 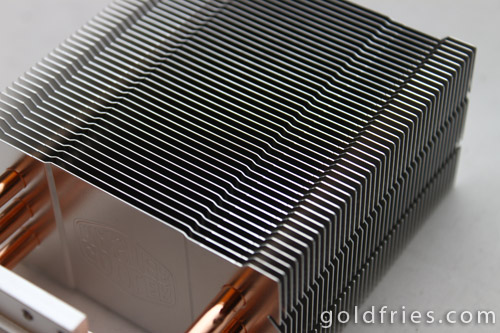 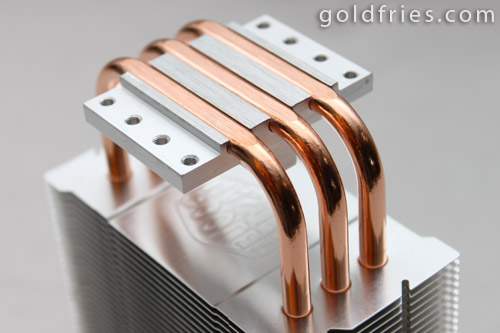 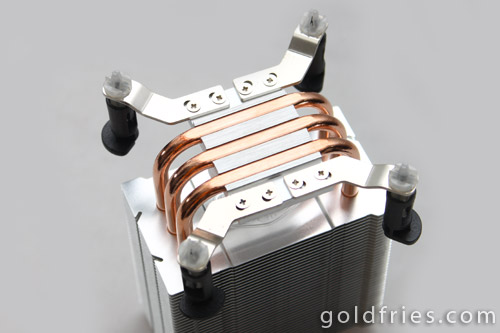 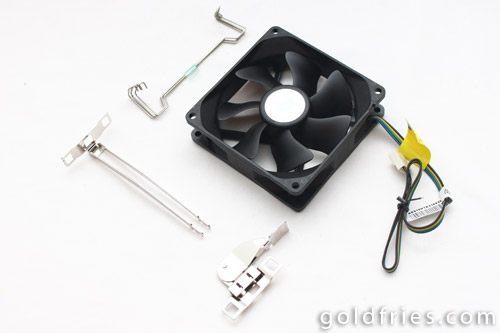 Tests were done when room temperature is about 25Â°c.

Processor used was an Intel Pentium G6950, tested in both stock speed and overclocked speed.

As always, I also like to test them on FANLESS. 😀 The TX3’s fan was set to maximum speed when it’s in use.

Looks great, even on fanless. Meaning it cools just as the stock cooler, minus the noise.

In overclocked state, looks like fanless isn’t a good idea but it certainly looks like it’ll work great with the fan set to lower RPM to have some airflow.

The mount does require you to do a little work though but that’s due to the flexible nature of the heatsink.