Here’s a video taken with the ZenFone 2 of which I am truly disappointed with. Skip to the 5:00 mark and you’ll see how it’s unable to keep up with the motion.

The recent update seems to have eliminated the problem but it’s still far from being satisfactory. What’s disappointing about the ZenFone 2’s camera when it comes to video is that video stabilization works only at 720P. Once switch to 1080P, the video stabilization is disabled. 🙁 I must say I’m expecting a lot more from supposedly a flagship phone released in 2015.

Let’s recap. Starting off, the phone offers a very large screen with IPS display panel and it looks great. It doesn’t have the best camera in town but it’s not the worse, far from being it. In fact I find the camera being good, just not great.

The ZenFone 2 also has plenty processing power and A LOT of RAM, which is probably my favorite part of the device. Apps like Facebook, Instagram and whatever else that loads content from the Internet WILL hog some RAM so having more RAM does make a difference when it comes to experience. Like what I mentioned earlier, it doesn’t improve performance BUT it maintains performance.

Other much welcome features are the Dual-SIM and expandable storage, of which I gladly have my Kingston MicroSDXC 64GB Class 10 serve its purpose.

On the down side the phone drains the high capacity battery quite fast, not alarmingly fast but the usage time is not outstanding for a phone with 3000mAh battery capacity. I suppose that’s the price to pay for a device with good processing power. Speaking of which, I am disappointed that the phone is unable to run 64bit apps despite it being advertised with 64bit capacity, I just hope ASUS releases a 64bit OS soon.

Which ZenFone 2 For Me? 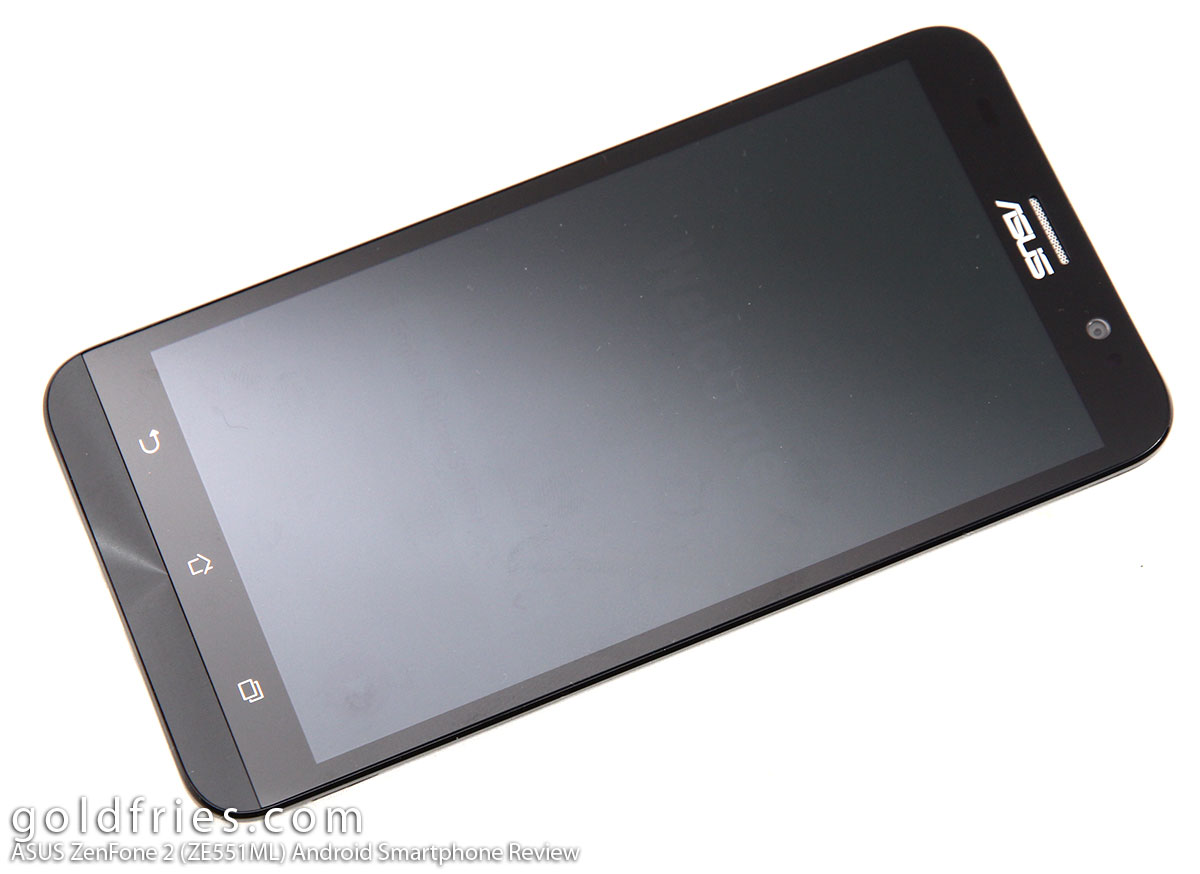 If you run many apps and don’t like how a phone turns sluggish and all, The ZE551ML would be suitable for you as it comes with Intel Z3580 2.3GHz Quad Core processor and 4GB RAM. There are 2 models of ZE551ML – one with 32GB storage while the other being 64GB. My take is that 32GB variant (priced at RM 1,099) would be sufficient if you’re the type that uses MicroSD card for expanded storage. If MicroSD storage expansion is not your thing then do consider the 64GB variant (priced at RM 1,299). Both of them carry the same 13MP camera and Full HD 5.5″ IPS screen.

Lastly there’s the ZE550ML model that stands between the ZE500CL and ZE551ML. It’s a step down from the ZE551ML in many aspects – 1.8Ghz Quad Core processor instead of 2.3Ghz, 2GB RAM instead of 4GB and 720P screen instead of 1080P. The 16GB model is priced at RM 749 and the 32GB model is priced at RM 899. This is the model you consider if you don’t mind not having 4GB RAM and a screen that’s less sharp in detail. The processing power is still plenty fast while 2GB RAM is still plenty sufficient for most usage.