A much delayed review it is but better late than never. 🙂 I got the unit some 2 months back but really haven’t got around to pen my thoughts. So is the PadFone nice?

I brought it over to a gathering and judging from the faces of the people who tested it – they were impressed, some of them actually own it already. Good, yes! But is it for you?

This is the Asus PadFone. It’s basically a PAD (Tablet) and a FONE (Phone) combined. 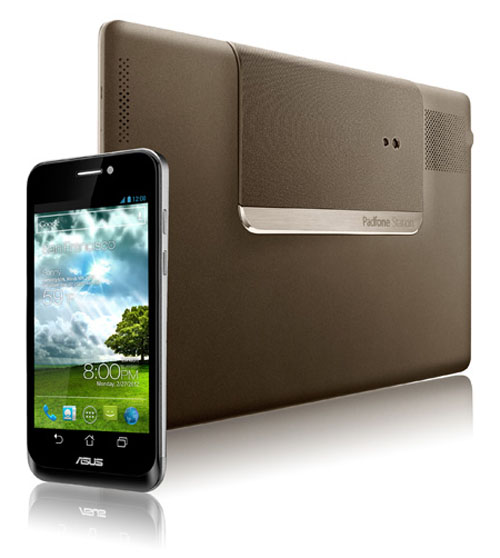 Before I proceed, just wanted to let you know that this article is an extension of what I wrote at thePadfone Launch article.

I love the finish at the back of the phone, as seen below. The width of the phone fits most palm nicely, smaller than my Nexus. Feels more like the iPhone in size, in fact it generally reminds people of the iPhone 4. 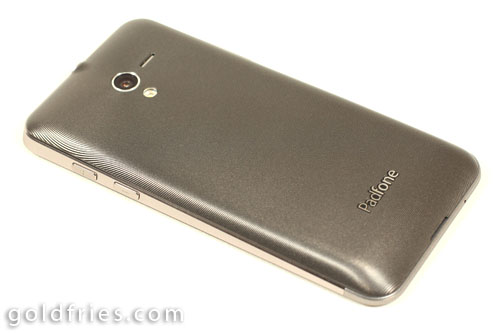 The volume buttons are placed on the right side, the lock button on top. 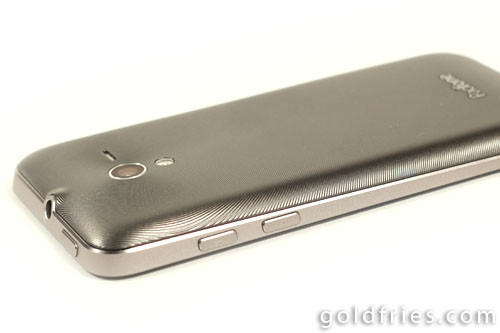 On the left side, which is the phone’s ugly bit, are the opening for connection to the station (tablet). I can’t think of a better way to go about on this, the opening spoils the look but probably the only logical way to connect. 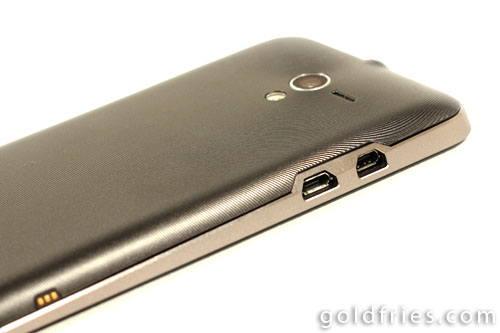 The next photo is the back of the tablet, as you can see there are 2 cut-outs. They cater to the camera and the flash that’s on the phone. The tablet is just a display unit. 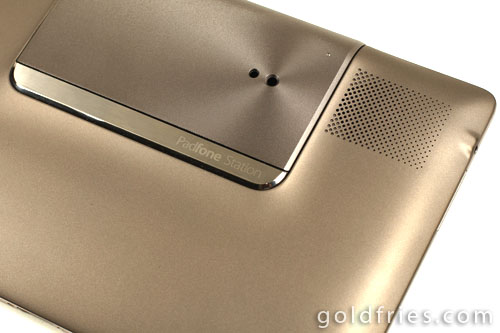 Volumn controls nicely designed to blend into the theme. 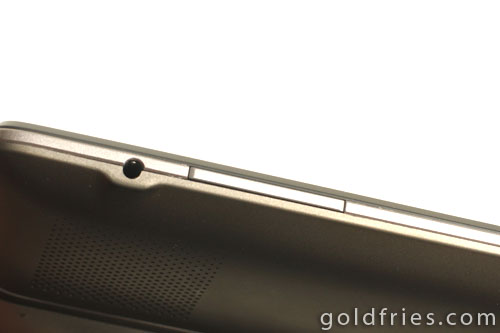 Here’s the compartment where the phone docks with the station. And here’s what it looks like with the phone in the dock. 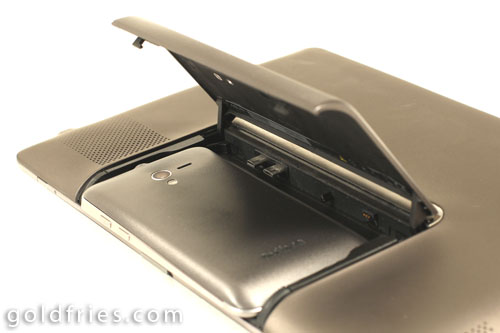 Lastly we have the keyboard, which is a separate unit that retails at around RM 600 (I saw it for less than RM 550 at some place). 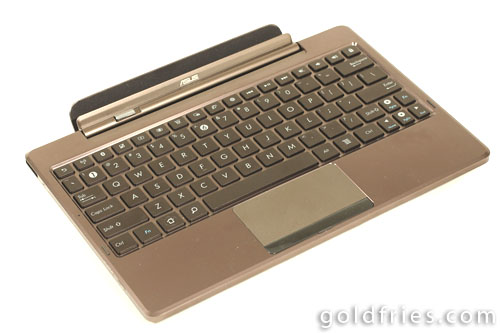 The tablet comes with USB connectivty, SD Card slot and it also tilts the keyboard upwards when the holder portion is opened. 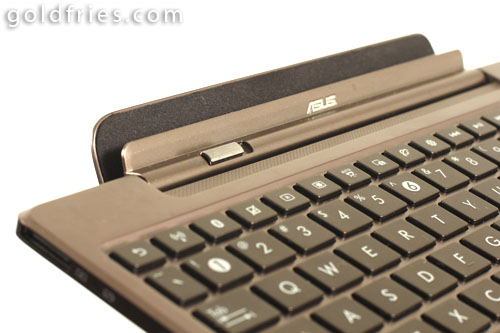 *I wasn’t provided with the pen stylus for this review.

The phone itself is nice to hold, I’m just very used to my Samsung Galaxy Nexus so the screen feels small but it is most certainly clear and sharp. Speakers are good as well.

I tested the phone with 30 minutes of Sentinel 3 on full brightness, the battery meter shows 83% charge left, starting from full charge of course.

That said, I’d like to highlight the part about TOTAL USAGE TIME.

As seen in the official product page, the footnote says “*Actual performance may vary depending on applications, usage, environment and other factors.
“

For typical web browsing and light usage, it feels like you’re having 8120mAh because the drain and charge is almost at the same rate. You could use it on and on and probably you’ll get tired or lack of content to browse even before the battery runs out.

This is not the case when it comes to games. Games will drain the juice faster than the receiving charge. So after a few hours of gaming, the juice in the phone’s battery would’ve been drained so there’s no way to operate the device despite having quite some juice left on the tablet’s battery.

It’s a good device but in my opinion, it’s not for everyone. You can get the PadFone + Station + Dock + Stylus for about RM 3,000 or so but there are notebooks and Ultrabooks for less than RM 3,000.

In my case, I already have a phone that I adore so much, getting PadFone would be redundant as I’ll be using the tablet part only, which so happen I detest the weight distribution.

*For the uninformed, the tablet part DOES NOT WORK without the phone docked on it.