With AMD GPU being a hit across the board, we see nVidia releasing an update of the GTX 650 Ti GPU with the BOOST edition. 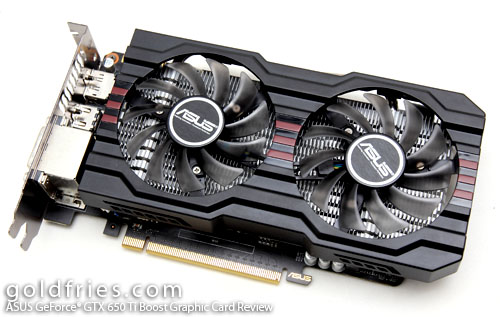 I reviewed the GTX 650 Ti card last year but if you’re a regular here, you would’ve noticed that the benchmarks used are now different so the old GTX 650 Ti scores won’t be in the comparison.

Here are some photos of the card – it looks just like any other Asus card with Direct CU II cooler. 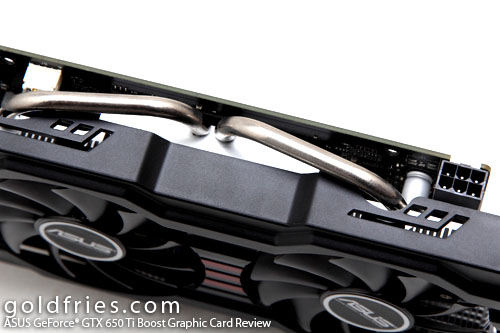 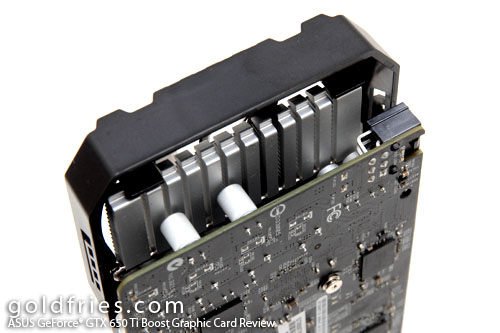 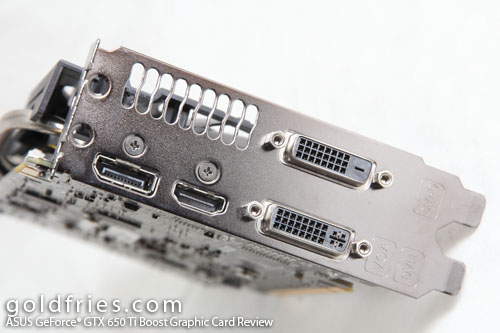 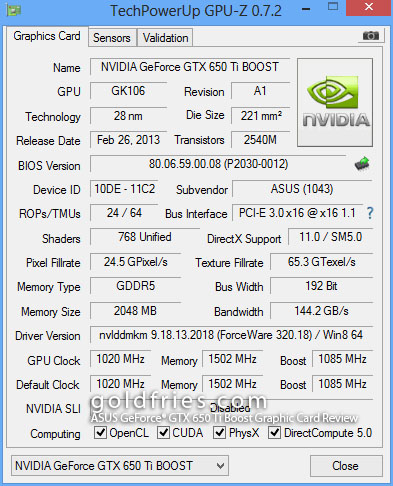