Enthusiasts who fiddled with memory components over the years would’ve heard of this legendary brand called Hynix, ahhh the good old DDR days where we hunt for RAM units with Hynix’s BT-D43 chips. Anyone of you remember that? 😀 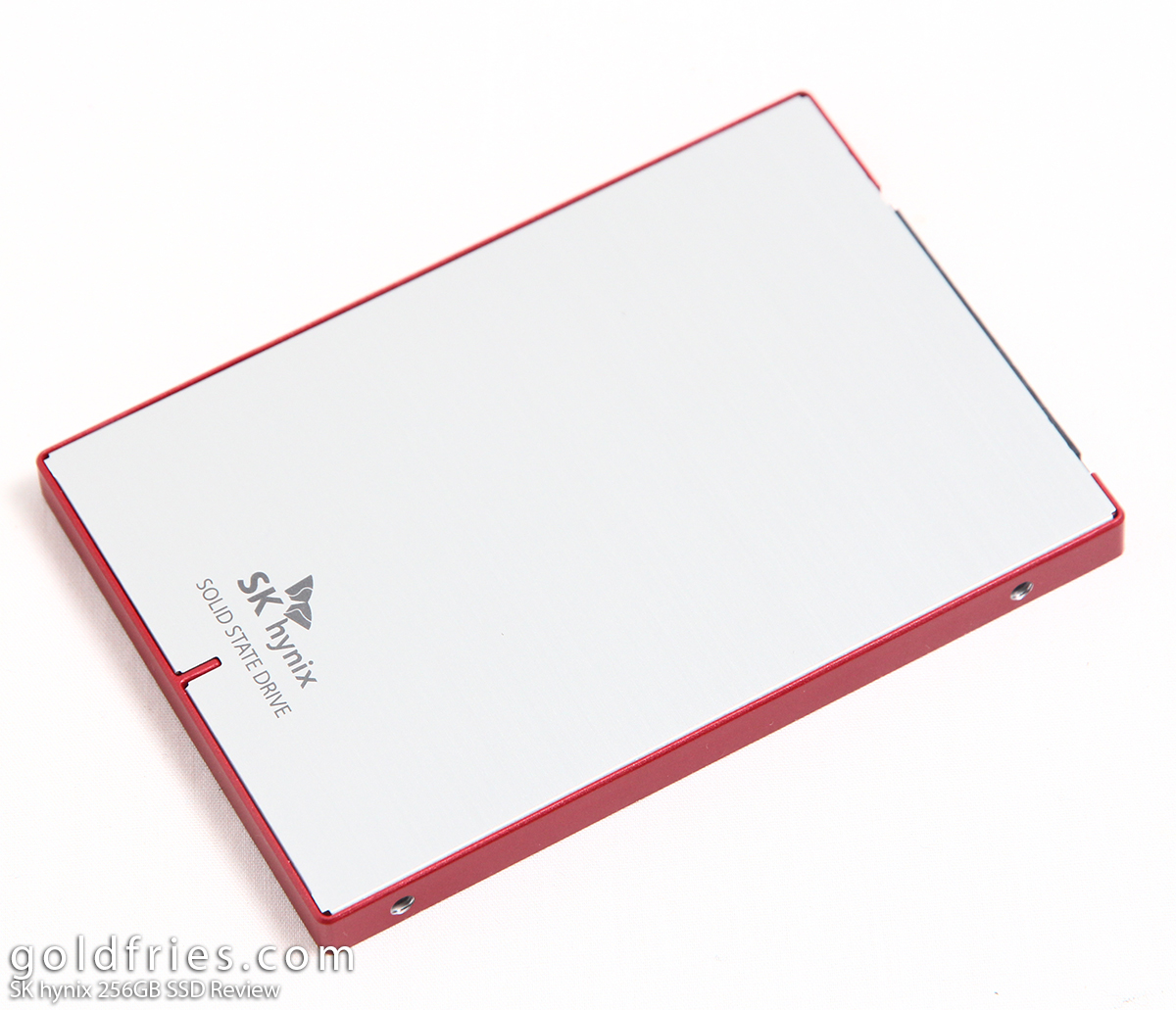 Did you know that some graphic cards use Hynix chips for the VRAM? Yes they do, for example the ASUS ROG Striker GTX 760 4GB and the ASUS STRIX GeForce GTX 750 Ti 2GB. 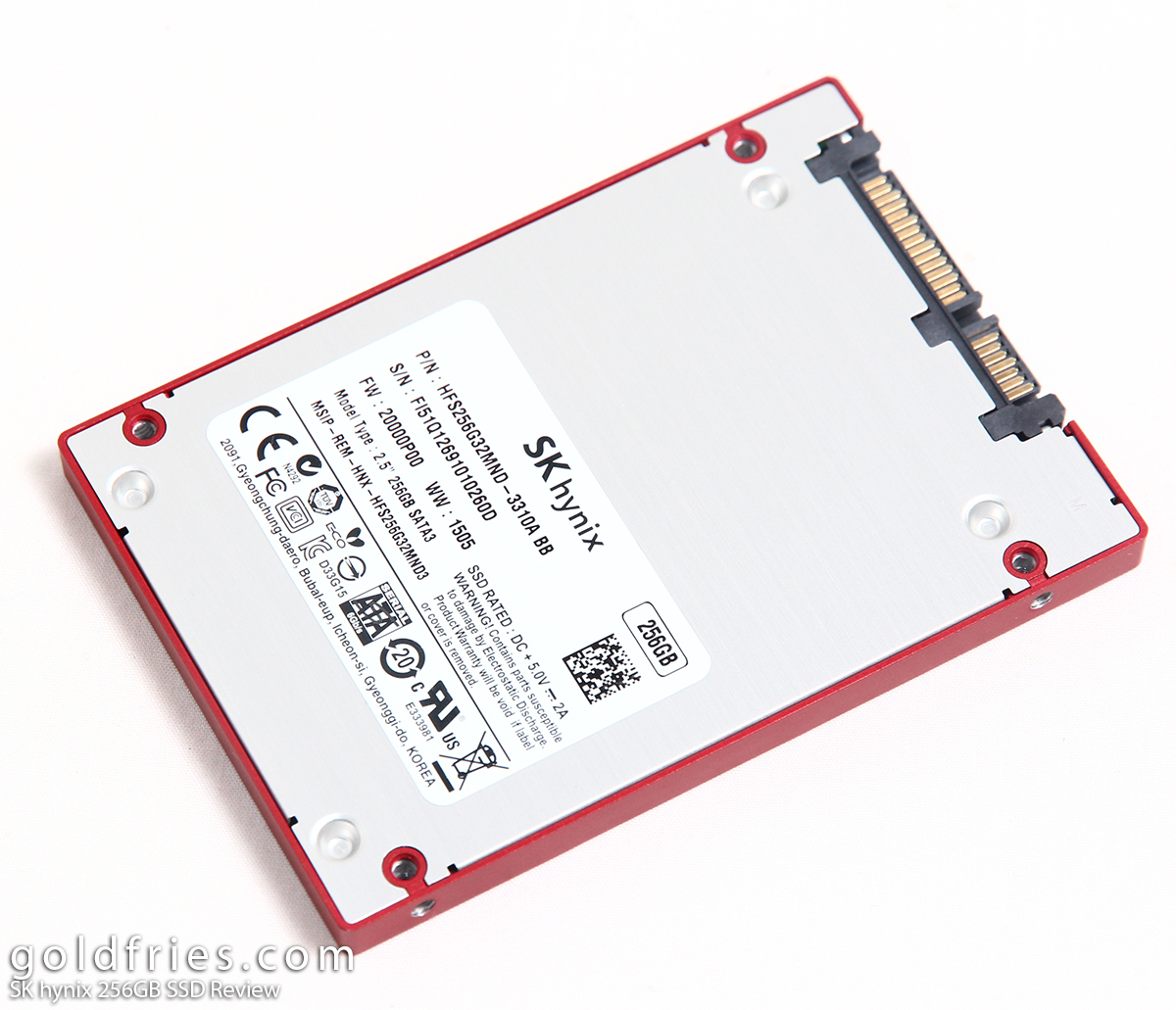 Below are the specs taken from the official product page, took me quite a while to locate one with decent information. 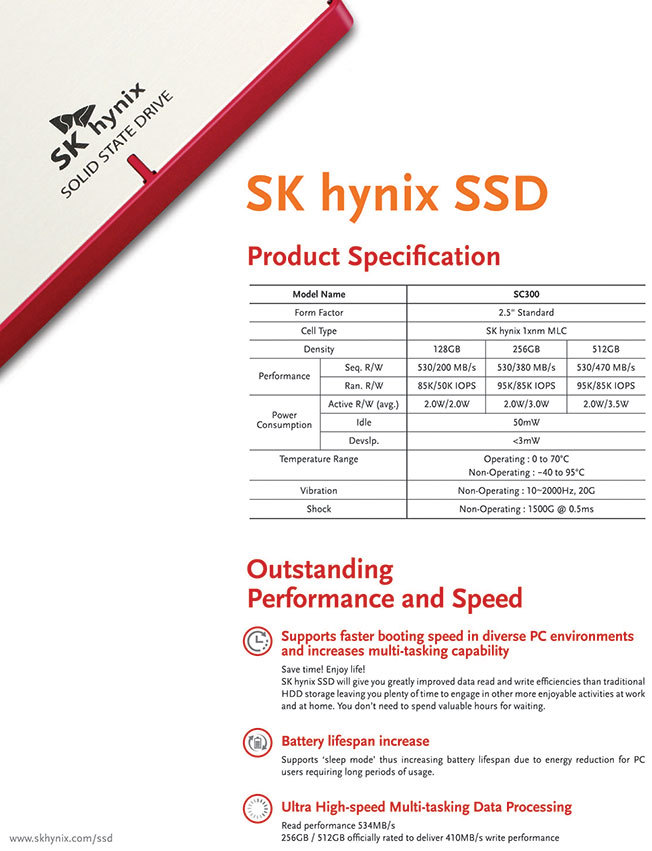 As you can see from the product image, it doesn’t look like like the one in the product page. The build quality of the SSD feels rather cheap, tap on the surface and it feels hollow and a little loose, very unlike the SSDs like those from Intel, Corsair, Mushkin and others. 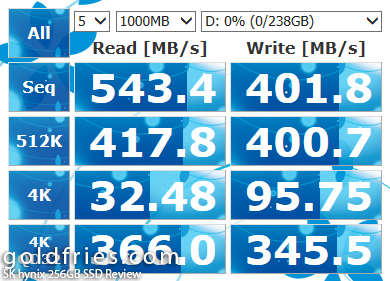 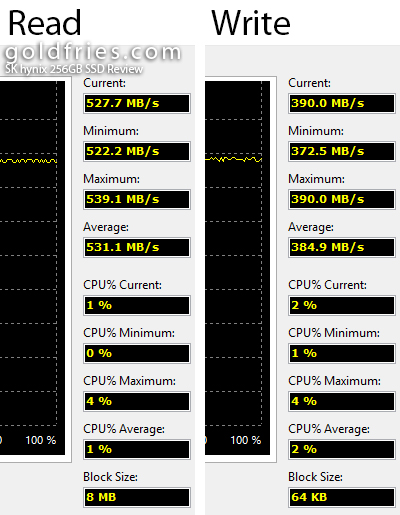 The SK hynix 256GB SSD isn’t in the Malaysian market yet, the performance looks good so far despite the rather flimsy nature of the enclosure. Sure, the SSD will be within the casing and it’s the internal that’s most important of which I agree, I just wish that the build could be a little better.

I’m hoping that the price will be under RM 400, priced above that then I’m afraid entering the market could be an up-hill challenge.