The GTX 750 Ti under ASUS’ STRIX range caters for the gamer who wants mid-range graphic performance without having to spend on a new power supply unit. 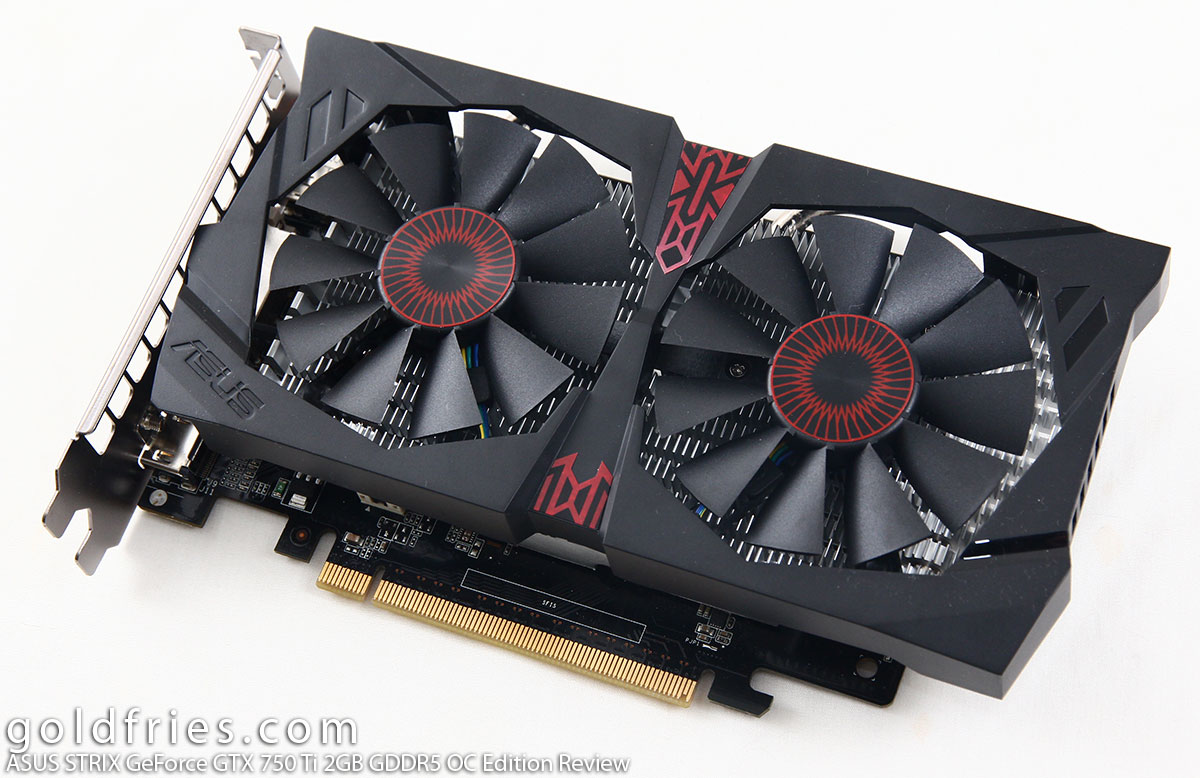 The GTX 750 TI is an overclocked unit that does not require PCI-E power connector so you’re safe to use it on whatever system you have as long as it has sufficient power going to the PCI-E slot.

As always, the STRIX being part of ASUS, there’s no compromise when it comes to cooling. The cooler is very unlike the usual DirectCU II design but it is still part of ASUS’ DirectCU II cooling. On the packaging, you’ll see it’s called “DirectCU II + 0db fan” system. 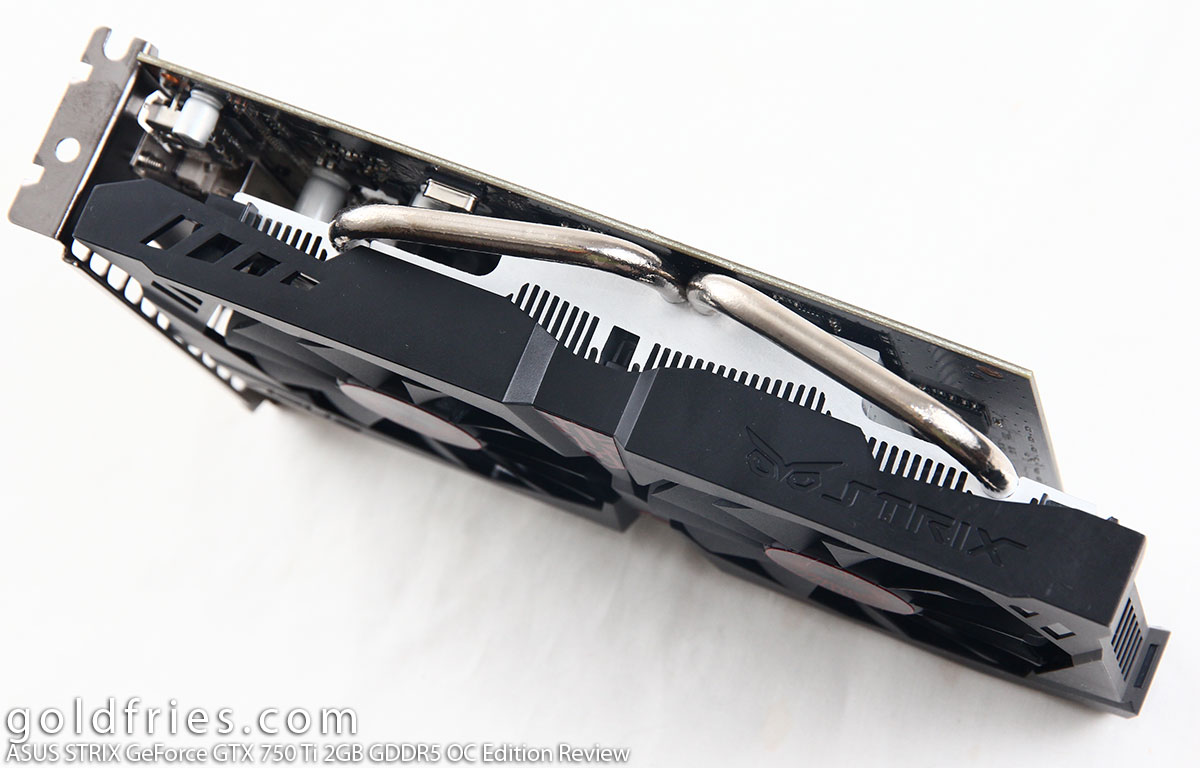 The card comes pre-overclocked. Here’s the GPU-Z detail of the card. 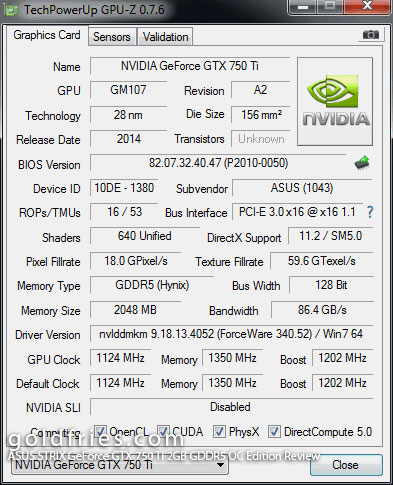 The STRIX GTX 750 Ti ran cool and quiet, the fan only spins when the system is on load.

Under air-conditioned tests (temps at ~25Â°C), the card idles at 41Â°C and hovers at around 60Â°C on Furmark Burn-In test, fan was set to AUTO and it ran silently.

The ASUS STRIX GeForce GTX 750 Ti 2GB GDDR5 OC Edition card retails at RM 649, quite a steep price to pay for a GTX 750 Ti but you do get what you pay for, that’s the great build quality and the awesome ASUS STRIX DirectCU II + 0db cooler system. 😀