SilverStone has always been at the forefront when it comes to Mini-ITX casings and with the all new RAVEN RVZ03 the line-up now comes with RGB lights. 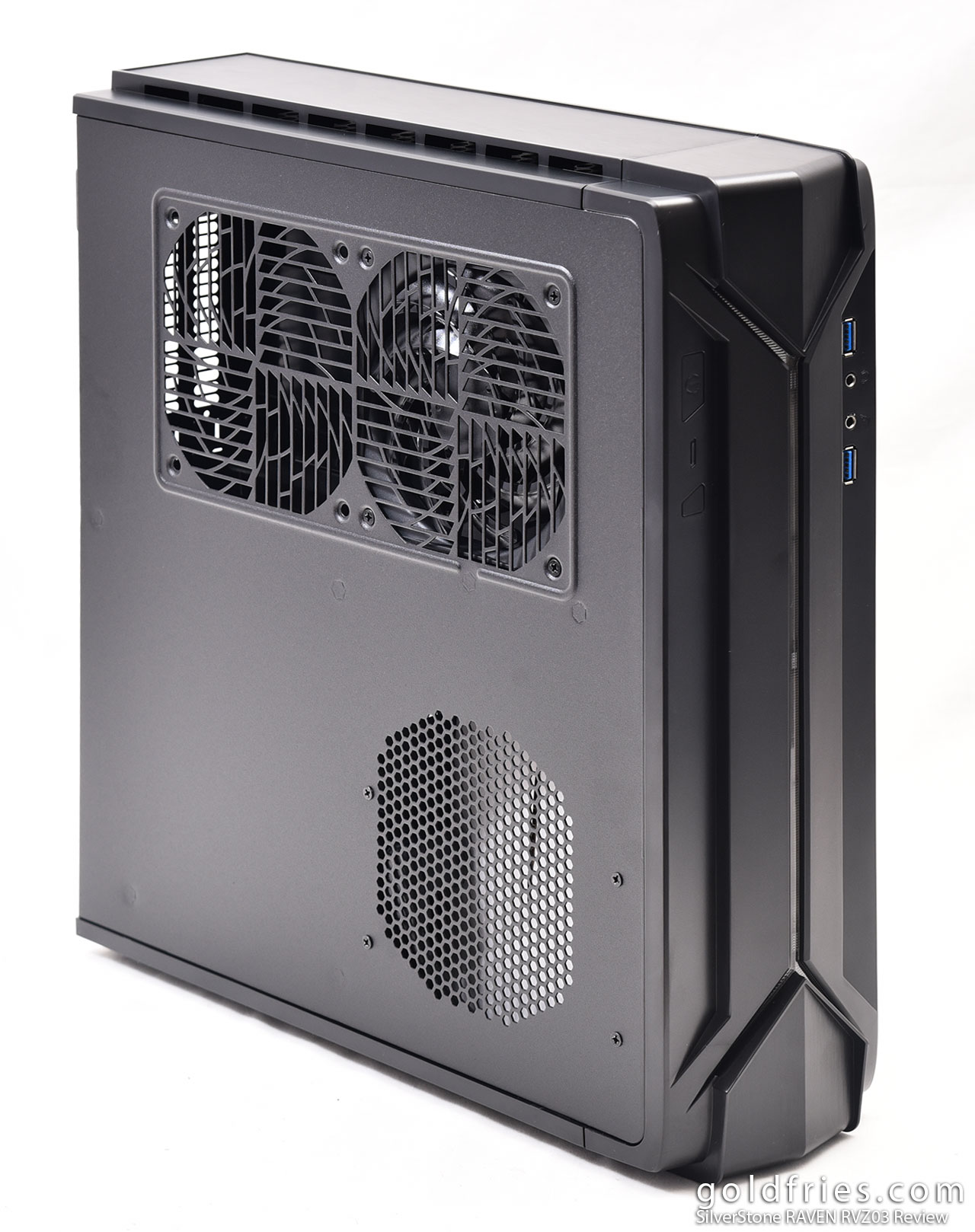 Before I proceed, here are some details of the RVZ03 as seen on the official product page. 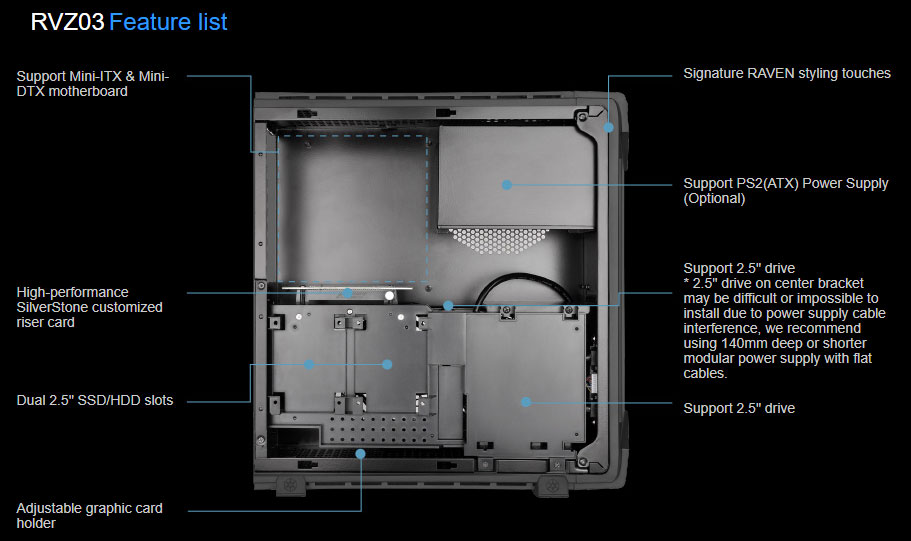 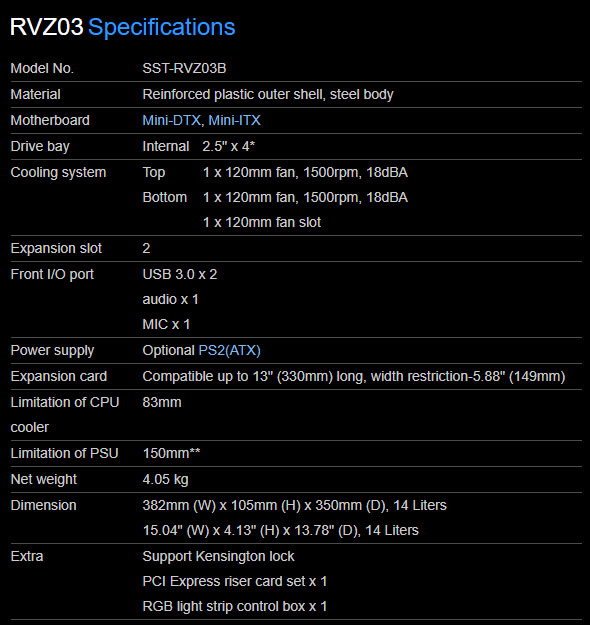 The RVZ03’s orientation can be vertical or horizontal, the front is where the buttons, audio connection and USB 3.0 connectors are located. Along the center of the front lies the RGB LED strip. 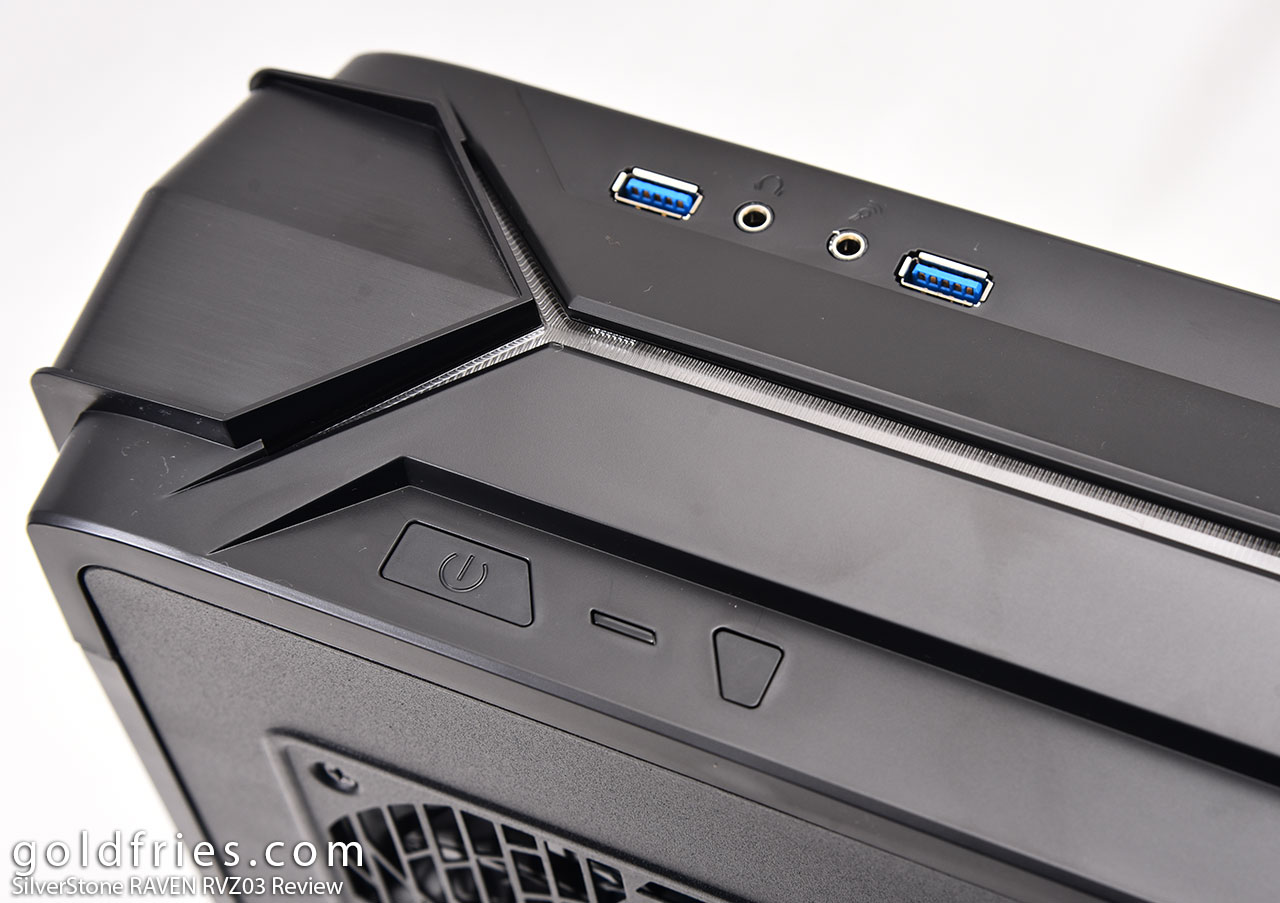 The RVZ03 comes with ample opening, pardon me for the “upside down” pic as I wasn’t paying attention to the orientation when I took this photo. The opening at the top part is the one for the PSU which is placed at the bottom while the other 2 opening with a fan attached, that’s where the graphics card resides. Over on the other side, that’s where motherboard is placed. Look closely at the grille and you’ll see the heatsink inside. I took this pic after I completed the setup. 🙂 The panel comes with a 120mm slim profile fan but in cases where the heatsink is on the taller side you can always remove it, just as I did. 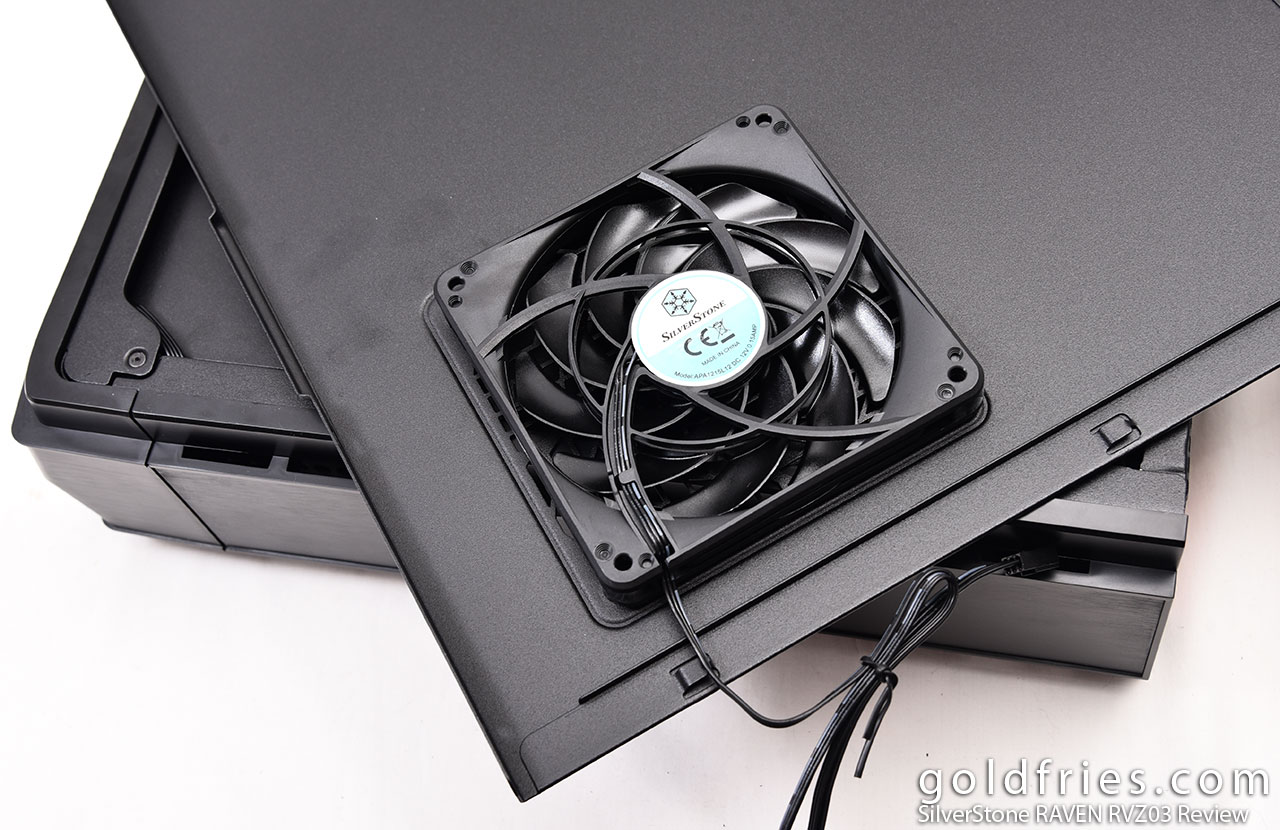 Here’s the view from the rear. 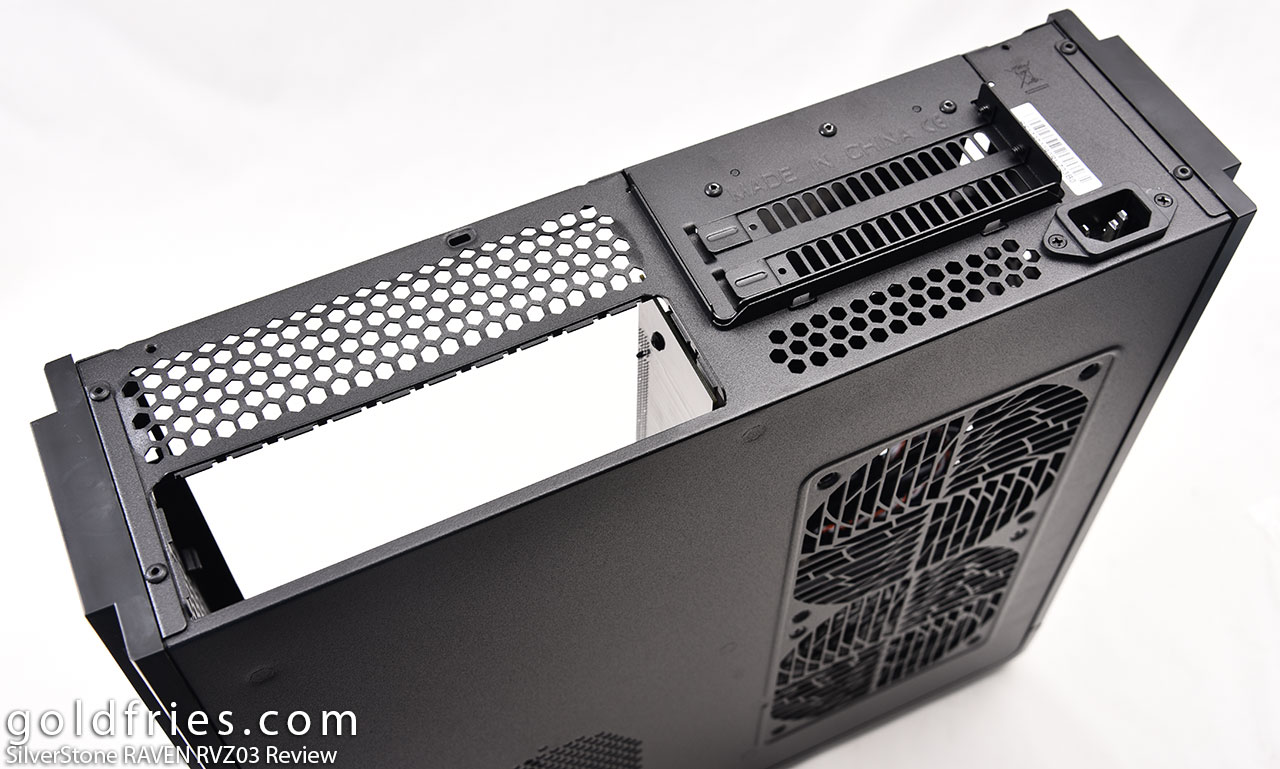 Once opened the RVZ03 seems quite spacious, well at least it seems that way but in reality it isn’t. 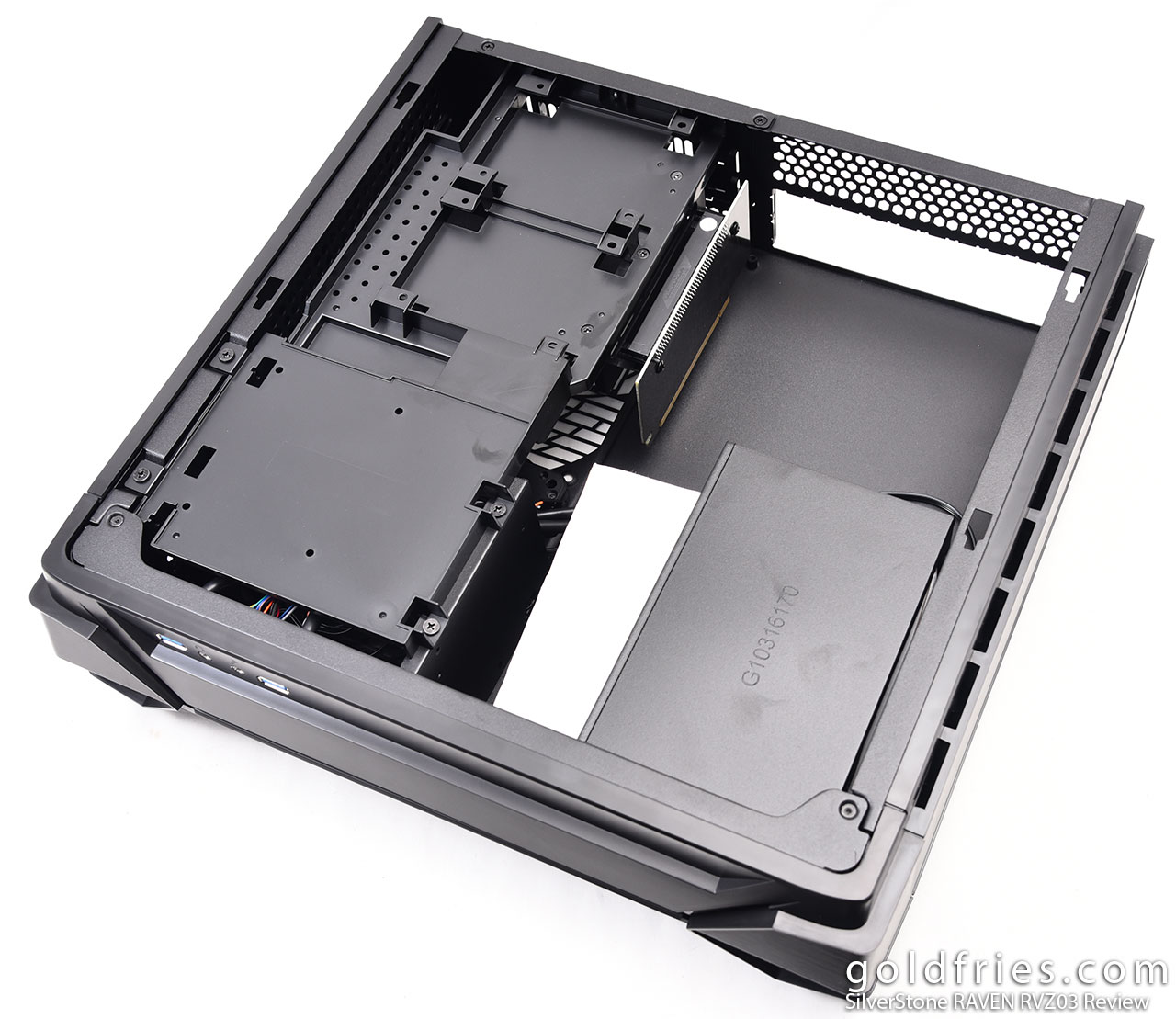 This block you see here is the PSU mounting bracket, and it’s quite a disappointing one actually but I’ll talk about this later. 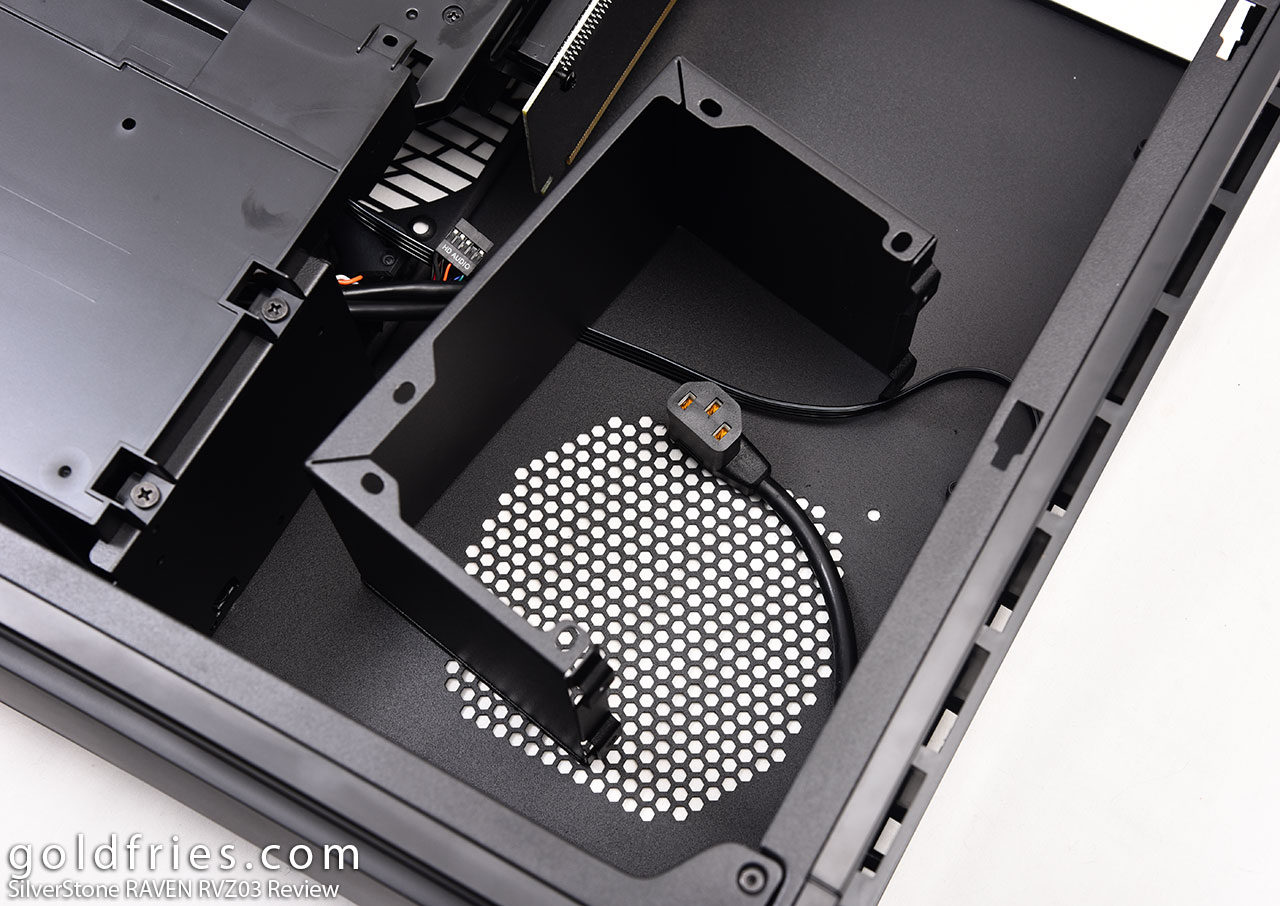