This is the HD 6670 graphic card that I used for the AMD A8-3850 Llano Desktop Processor (APU) Review. It’s a nice small card with great cooling. 🙂

Short in length but not short in height. The funny thing about this HD 6670 was that on the product box it says “Cooled by Arctic Cooling” but on the official product page it doesn’t say anything about it at all. 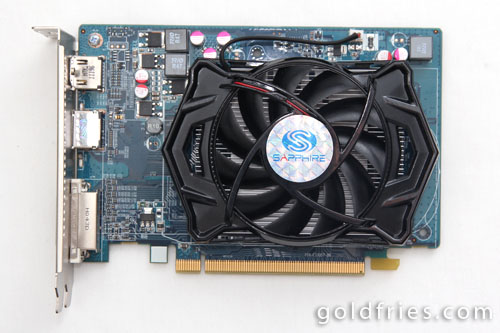 No additional connectors required on this 63 watter. 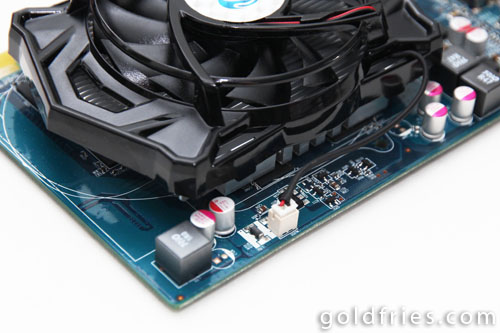 Bye bye VGA – the VGA port is abolished even on low end cards. Say HI to the Display Port! 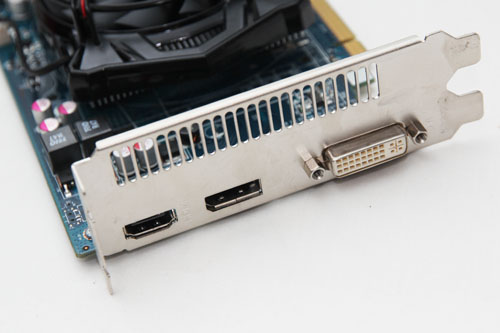 More details on the card. 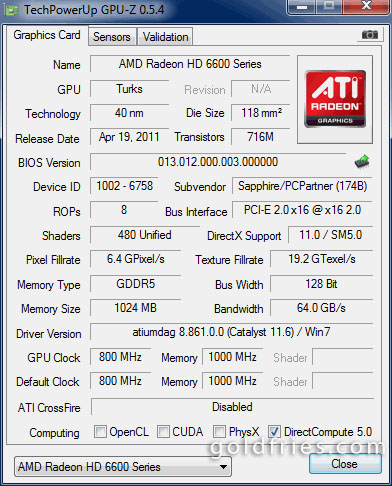 If the table looks familiar, it’s because it’s the same one from the A8 article. 6550D refers to the A8 APU’s integrated graphic system, 6690D2 refers to the CrossfireX setup that combines the HD 6670 with the 6650D.

The card is decent, priced about RM 310. The value of this card is in the heatsink and the FREE DIRT3 game (at least, that’s what the coupon says). It performs decently on 720p but it’ll fare much better on lower resolutions. That said, if you already have an AMD APU – I think this card is really value for money because you’ll get a lot more framerates out of it when it goes into CrossfireX mode with the 6550D. As you can see from the table above, the framerate boost is more than what you gain by some overclocking.

Would you like to own this card? The card is now opened for bidding, starting from RM 100 (for residents of Malaysia only). 🙂 Kindly visit – goldfries’ Facebook page.