With the Core i7-3770S at goldfries.com – it wouldn’t be justified to not test the graphical capability of the said processor. 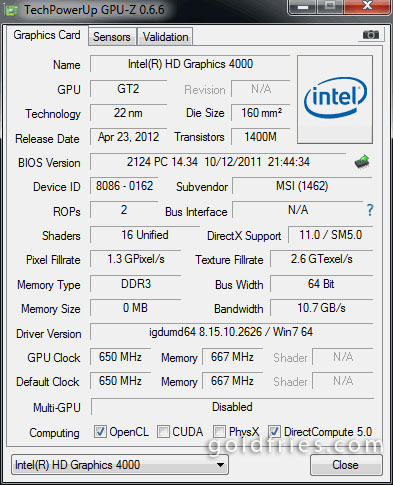 Seeing it’s an onboard GPU, the tests were confined to 720p. 2 tests of 720p tests were done, one with the usual details as was used in other graphic card review, and the other is on lowest setting to see how the onboard GPU copes with it. 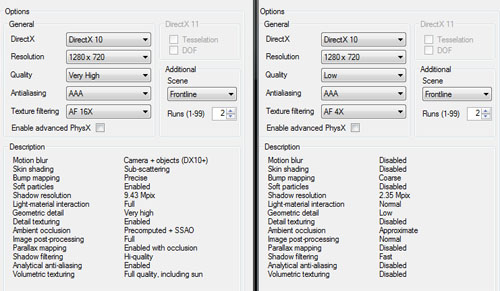 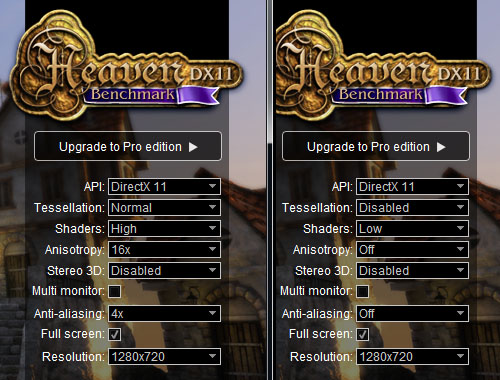 So there you have it. The HD 4000 shows quite some improvement over the HD 3000 series and it can now run Alien vs Predator and Lost Planet 2. It still doesn’t quite cut it for games, looks like it’s playable for certain games at low settings, for example Lost Planet 2 at lowest details.

If you want to play some games, consider spending on something like say the HD 6670. It’s below RM 300 now and allows you better in-game display quality.

🙂 Just as the previous article – whether or not you want this GPU is not of your choice, as long as you bought an Intel processor that has the system embedded, you already have it!