The Samsung Galaxy J1 (2016) was introduced to the market recently, it is an affordable phone that supports 4G LTE and even 4G Voice over LTE. 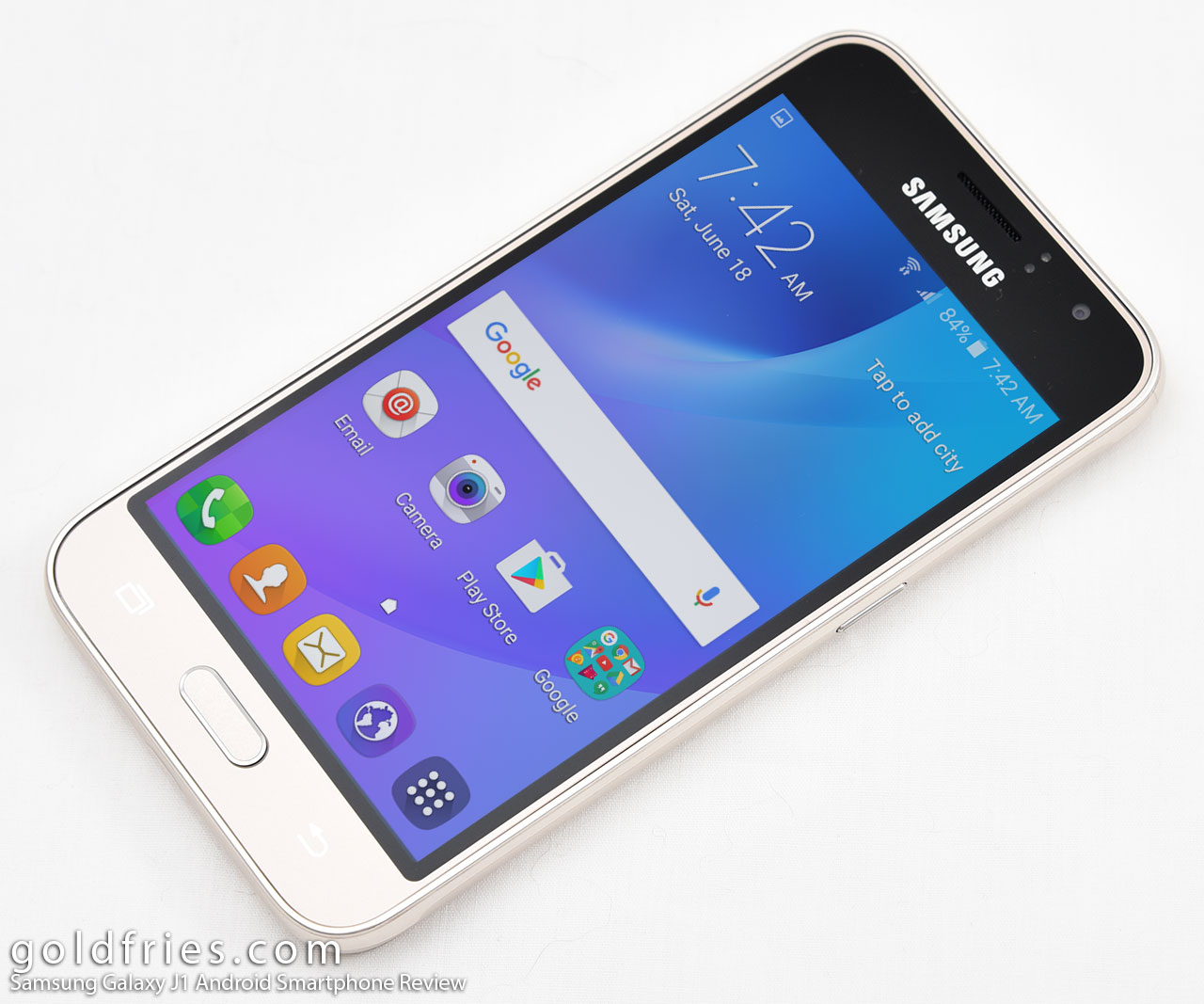 Sleek and simple, the Galaxy J1 is a no-nonsense simple device that that focuses on connectivity. 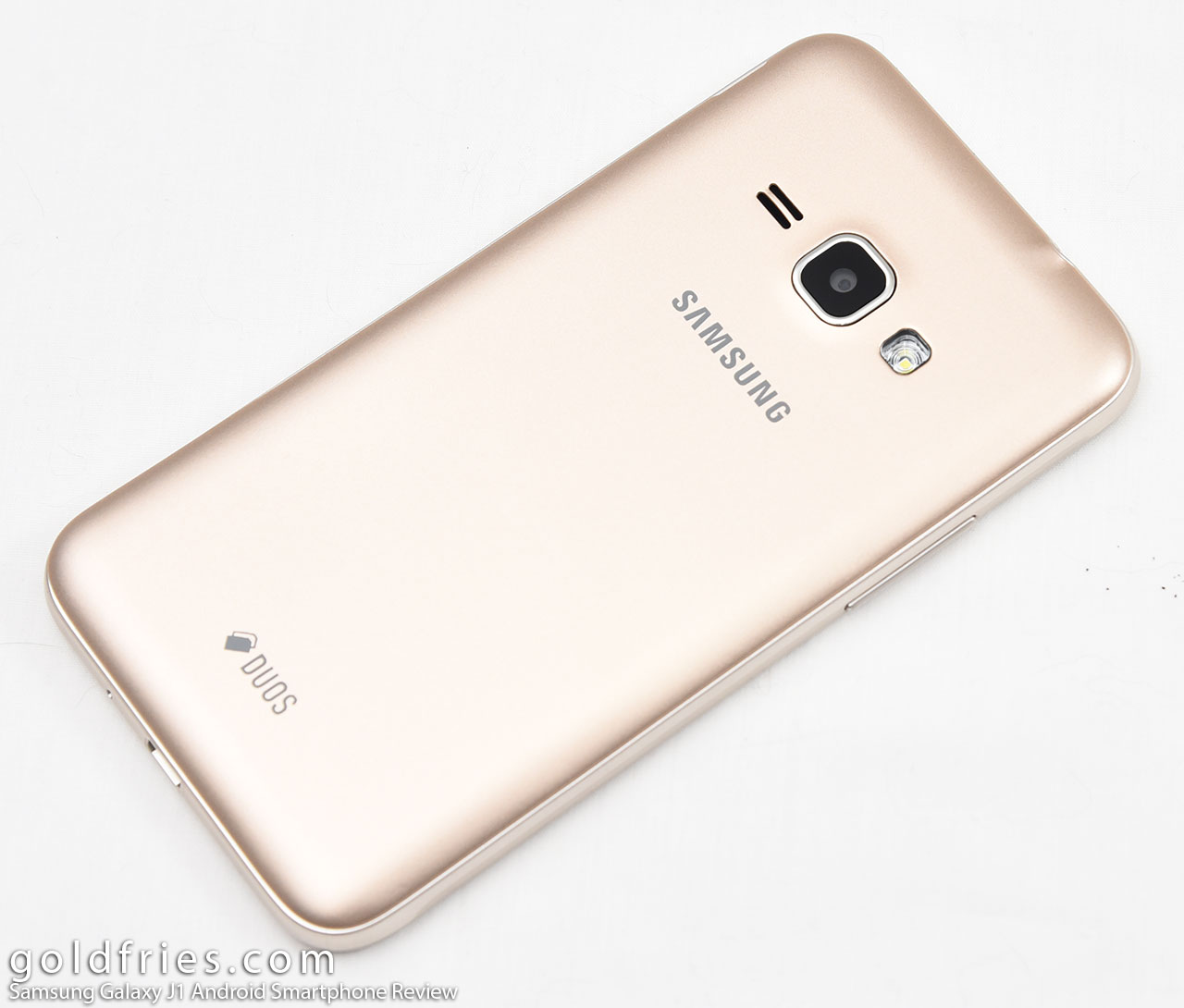 I’ll touch on connectivity later but for this pic below, it’s the camera, the flash and the speaker that’s placed in a single row at the back of the phone. 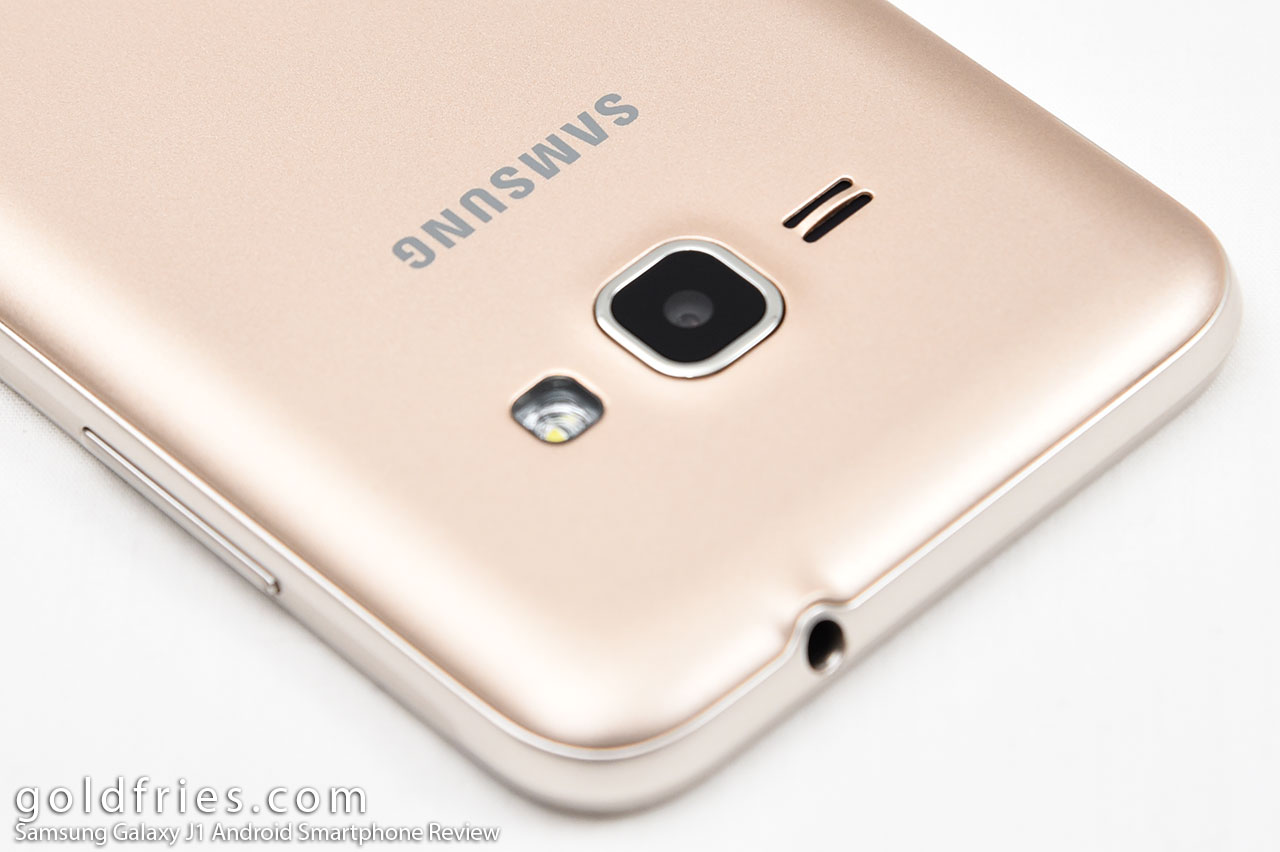 The neat thing about the Galaxy J1 is that it comes with removable battery, and not only that it supports Dual-SIM with 4G connectivity on both and it has a MicroSD slot for expanded storage. 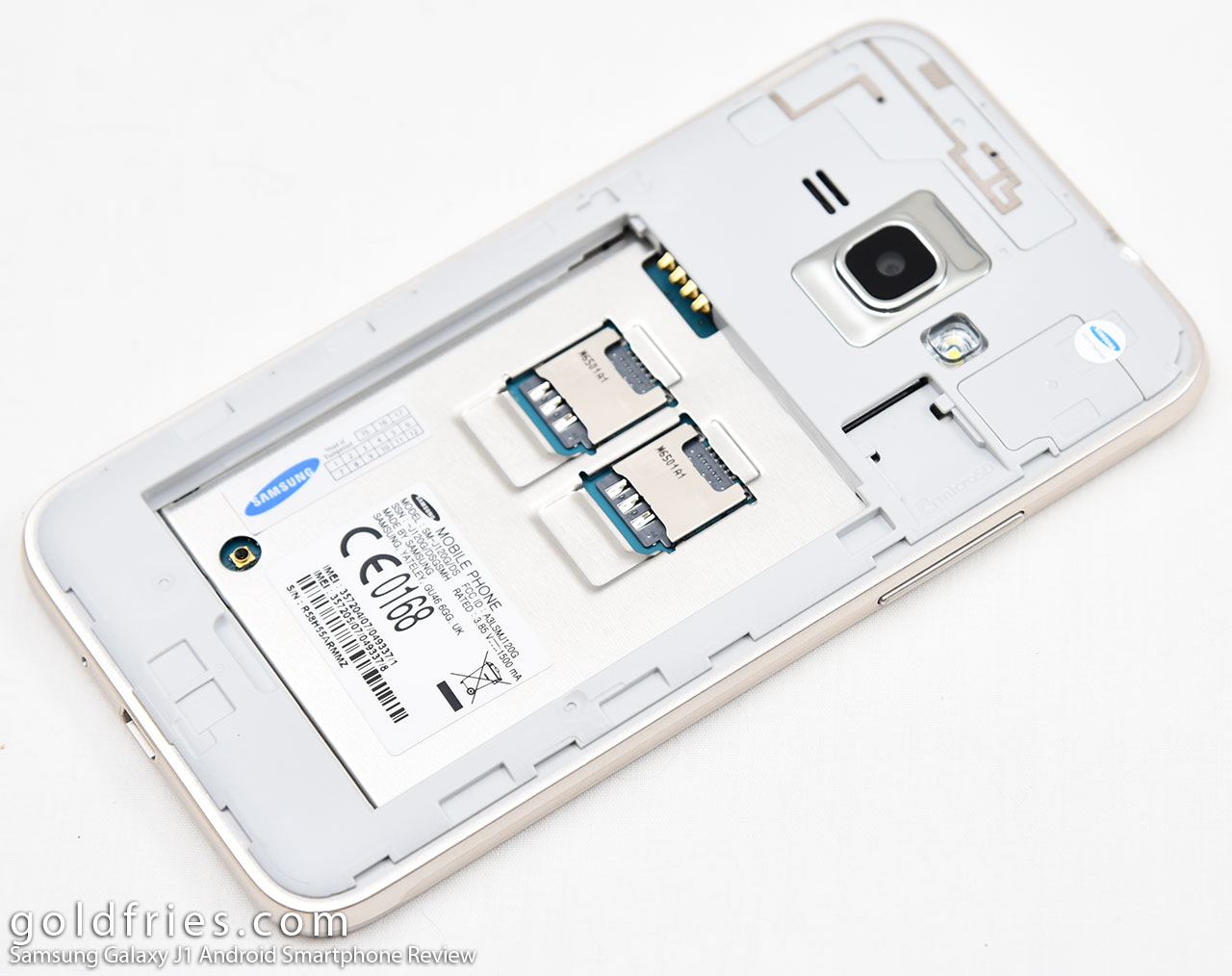 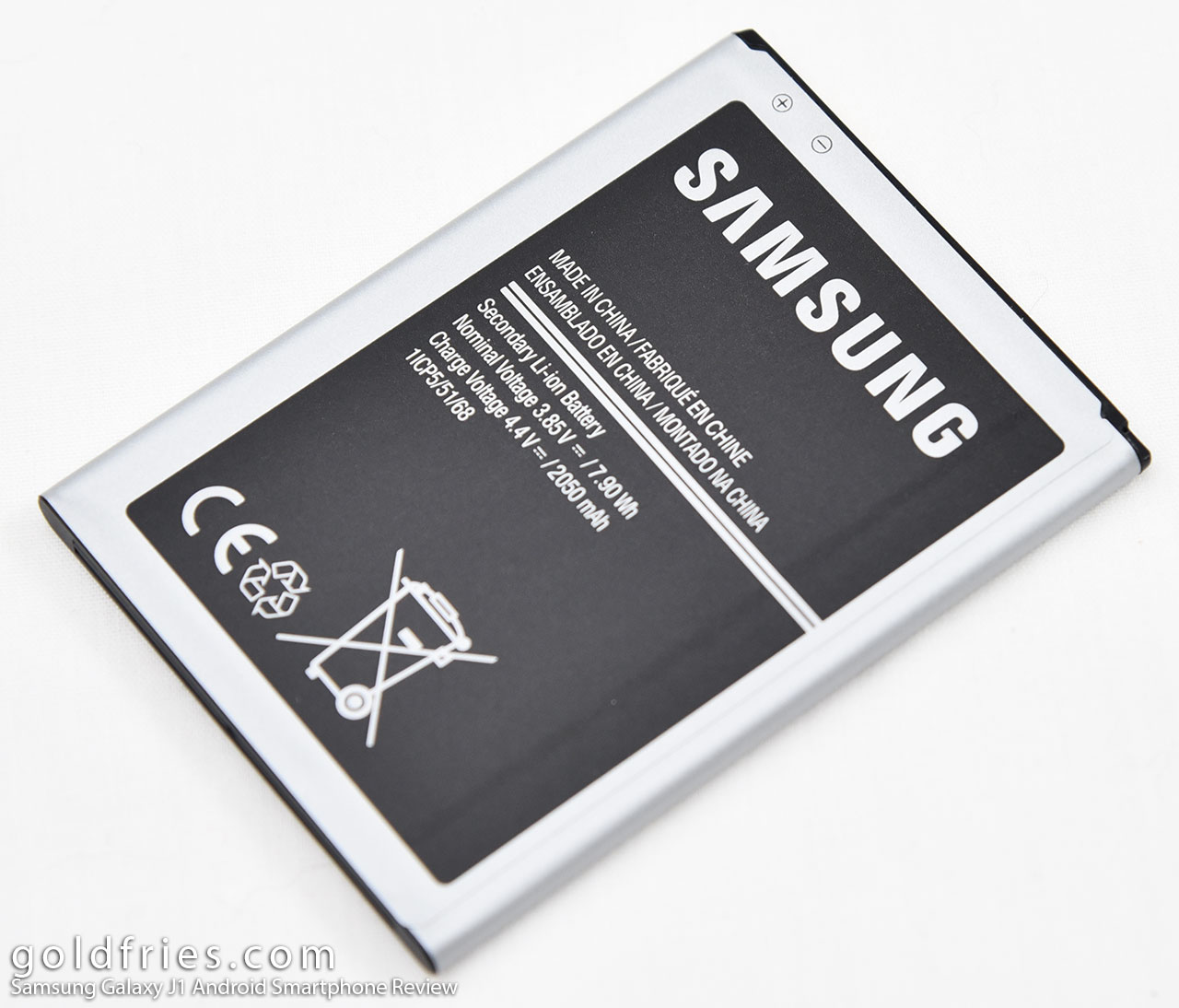 Specs-wise the phone will not impress many, 1.2Ghz DUal-Core processor, 512MB RAM, 4GB storage with only 2GB available out of the box but expandable with storage support up to 128GB. The TFT screen is only 4.3″ with 480 x 800 resolution, and the camera on the device is only 5MP for the back and 2MP for the front.