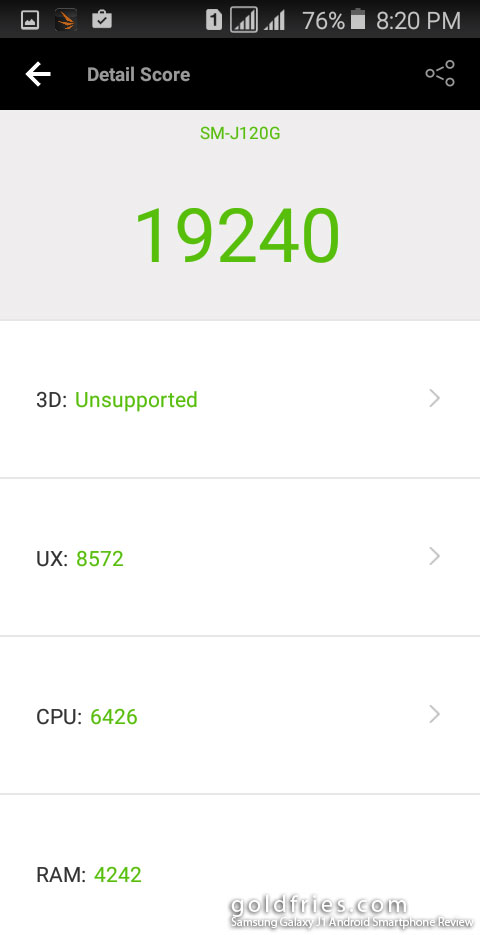 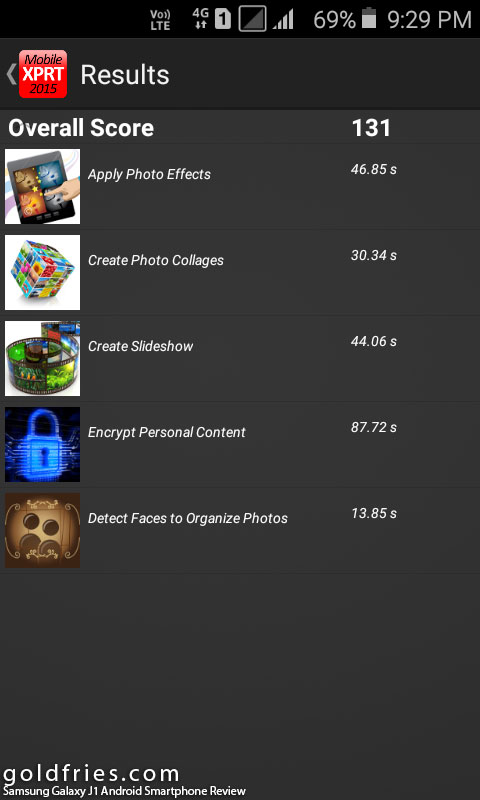 You might have noticed there’s no 3D Mark result in this review, that’s because the phone is so poorly specced that it can’t run 3D Mark. 😀 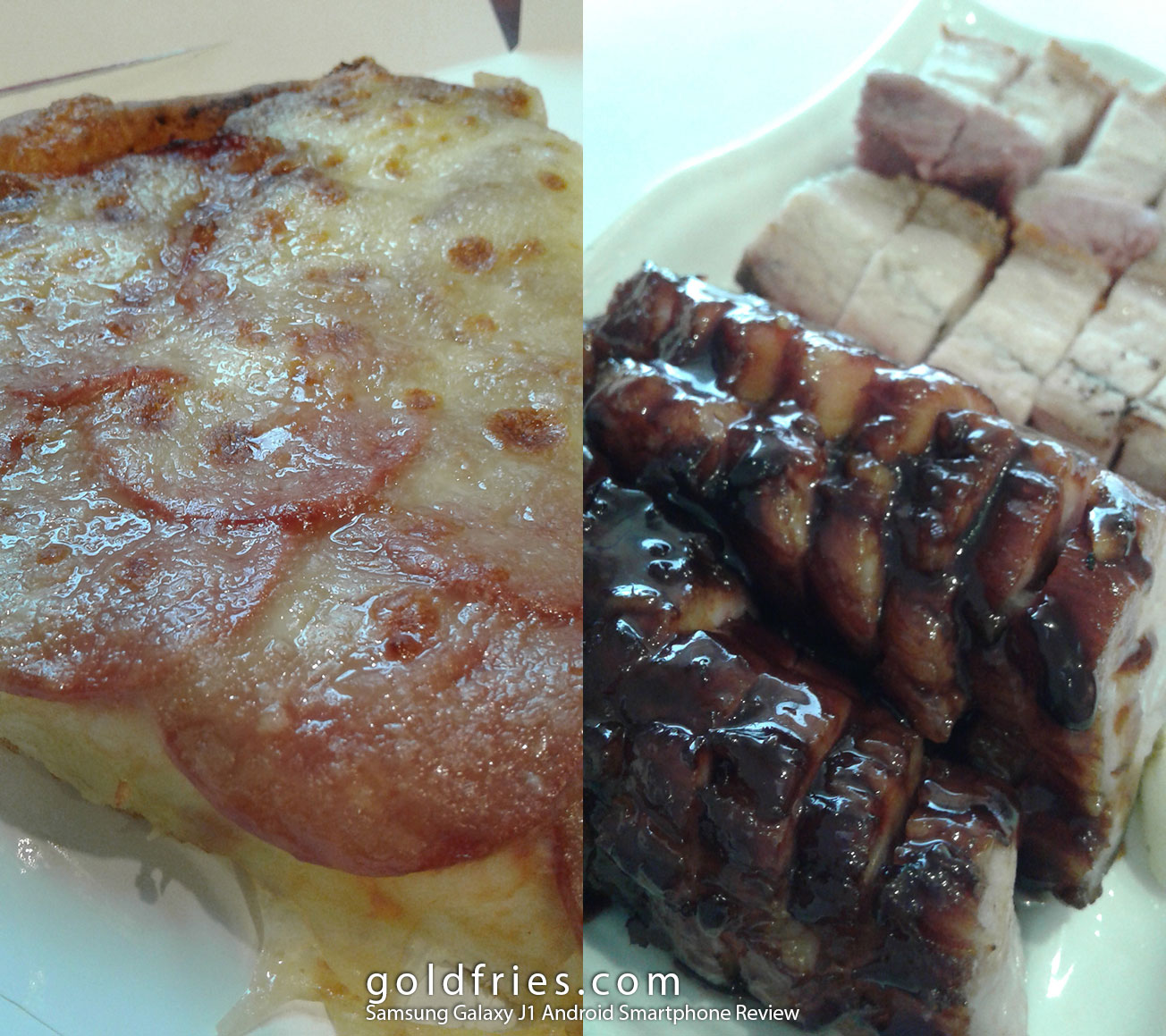 The strength of the J1 is not in the camera, I understand that’s just stating the obvious but I believe that some emphasis is good. What is great about it is the connectivity and battery life. 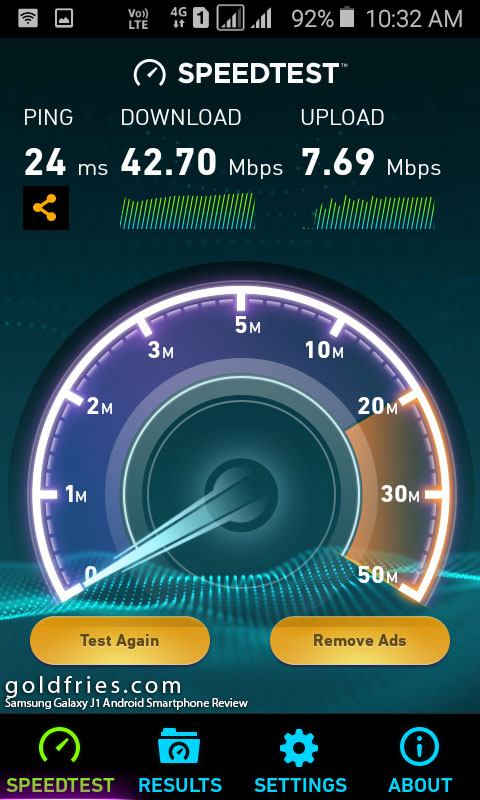 Couple that with low specs and a 1850mAh battery the phone can last a really through the day, I’ve even had it survived for some 15 hours by serving me as a Wi-Fi hotspot. In that 15 hours, where was a 2 – 3 hour session where the J1 was connected to USB 3.0 for charging while serving my needs for Overwatch. Without Wi-Fi hotspot enabled the phone lasts through the day easily.

Don’t let the specs fool you though, the phone is zippy through out my usage experience and I don’t recall a moment of it being laggy.

The Samsung Galaxy J1 retails at around RM 400, it’s an affordable phone for those who want connectivity and long usage time, and have no priority for camera image quality, storage and processing capability.