NZXT is quite the brand that’s making its mark among PC Hardware enthusiasts, I reviewed their superb Phantom 530 casing not too long ago and now their Kraken X40 is in the lab, and I was very well impressed by it. 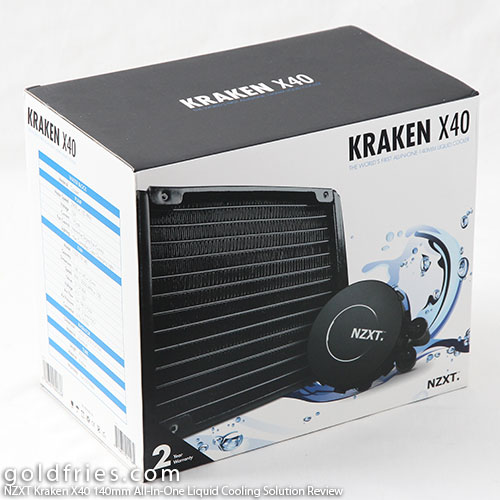 Out of the box, the Kraken X40 doesn’t look any different from other coolers. In fact through out the entire setup process, I thought the Kraken X40 has an uncanny resemblance with the Corsair H55, it’s literally using the same installation method so the X40’s installation was a breeze to me. Here’s the product proper, along with the bundle accessories. 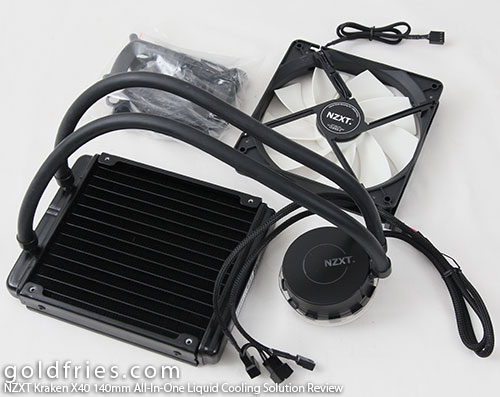 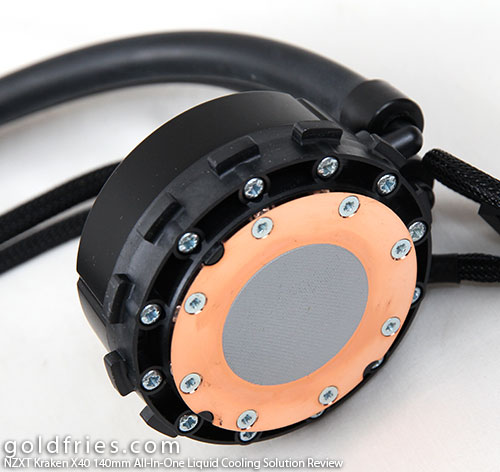 Then there’s the radiator part. 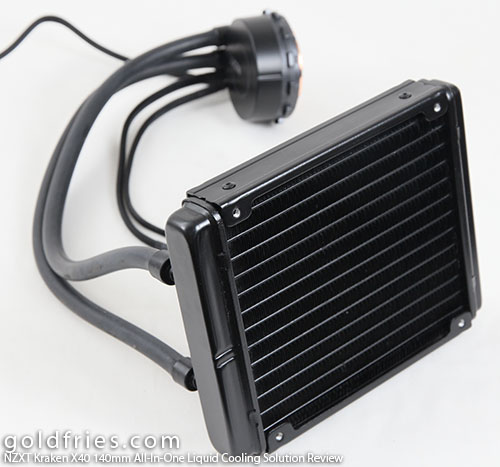 What intrigued me is the connector. 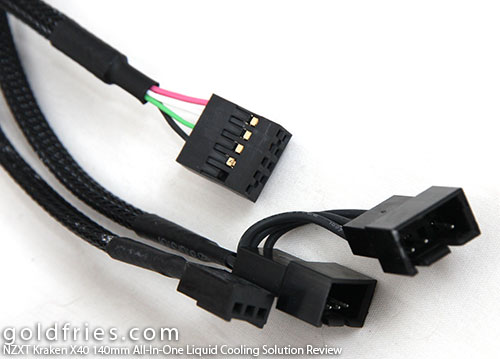 This is A MUST INSTALL, as the USB connection established will allow you to use the Kraken Control software to tune the Kraken X40 the way you like!

More details of the Kraken X40 at the official product page.