Enter the GALAX GeForce GTX 970 BLACK EXOC SNIPER, one of the 6 GTX 970 models in their line-up. The SNIPER model doesn’t help you snipe better but what it comes with LED lit cooling system. 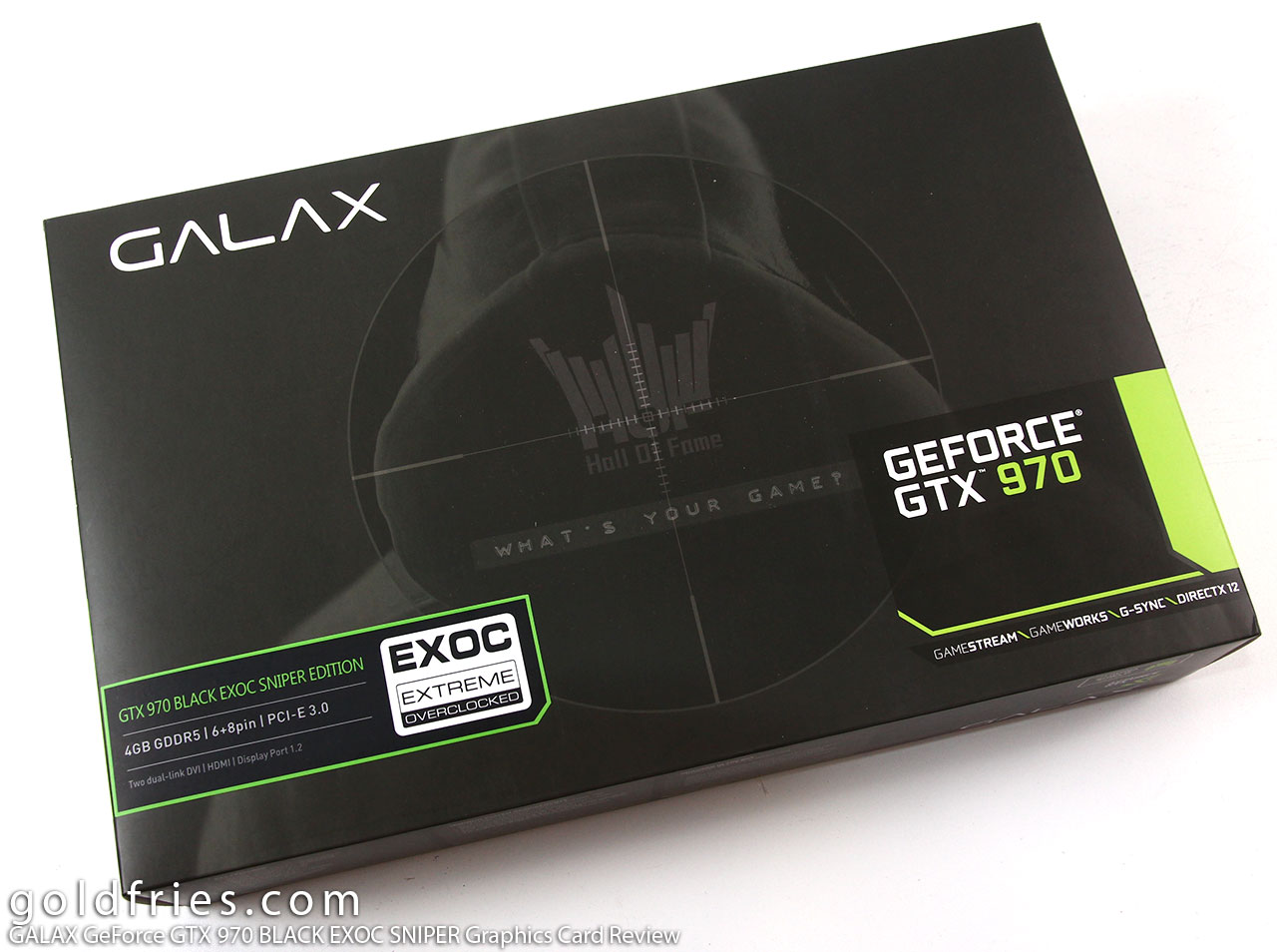 Before we get to that, here’s the card itself that is with a dual-fan cooler that switches to single fan operation when idle. Galax claims that the Silence Extreme cooler with aluminum cover is able to reduce temperature by 10C while the Dispersion Fan Blade design to maximizes downwards airflow. 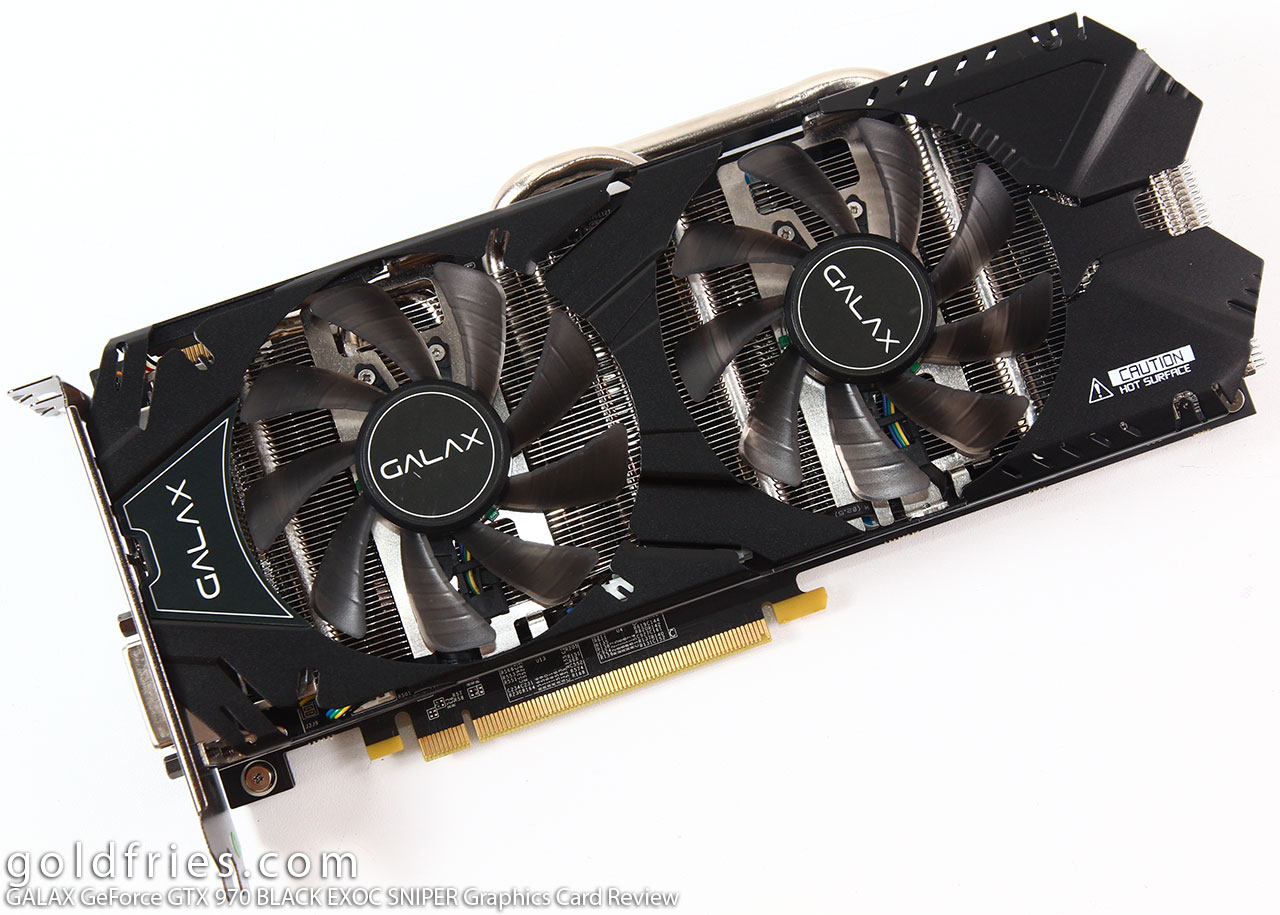 The unique feature of the GTX 970 BLACK EXOC SNIPER is the LED lit fan cooler, 3 red LED on each fan and a GEFORCE GTX word at the top of the shroud. 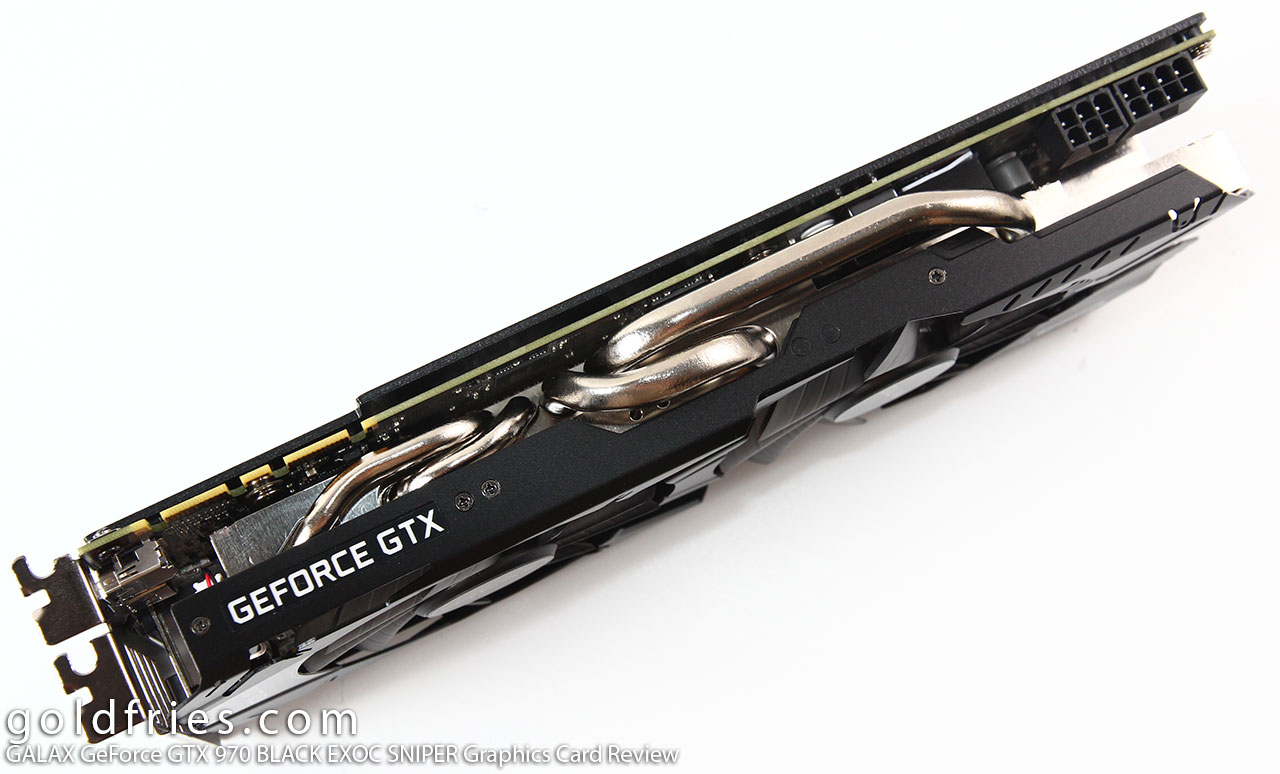 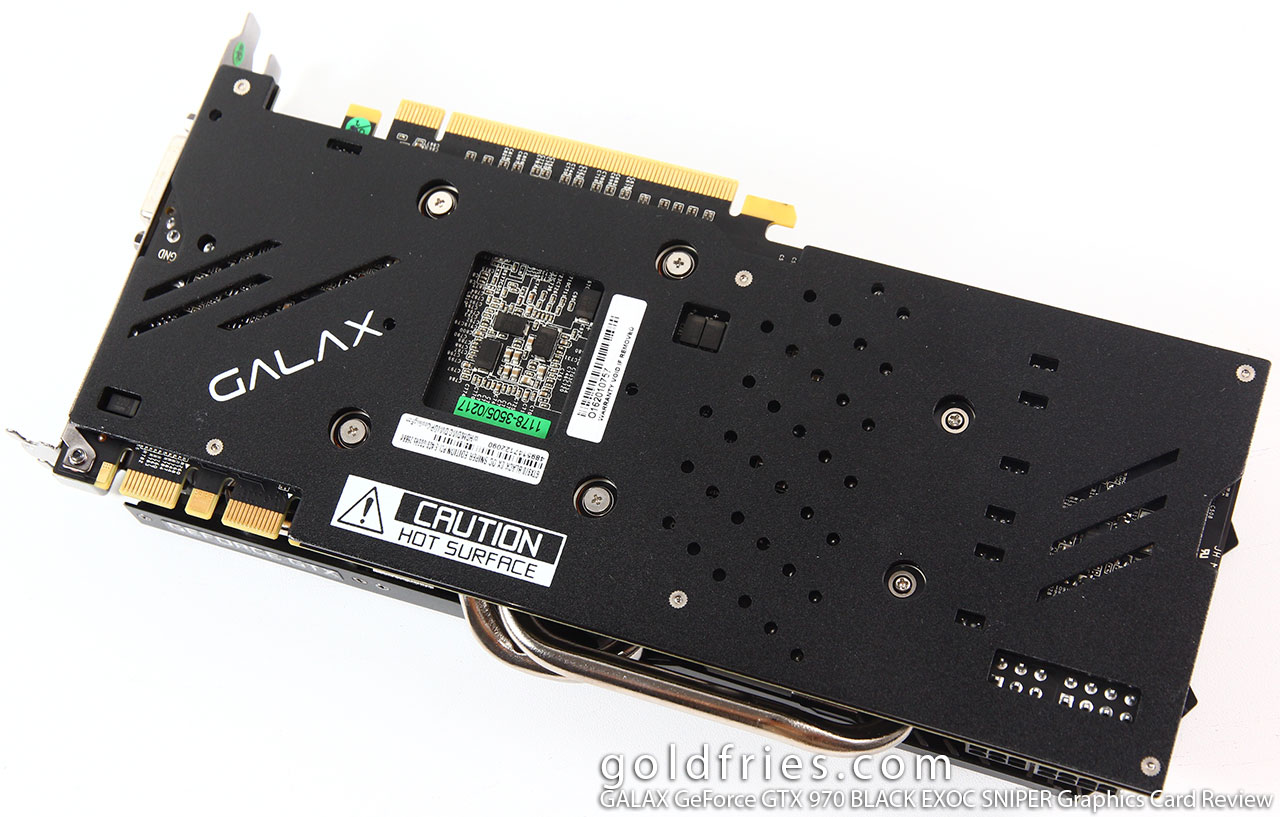 Here’s the I/O for the card. 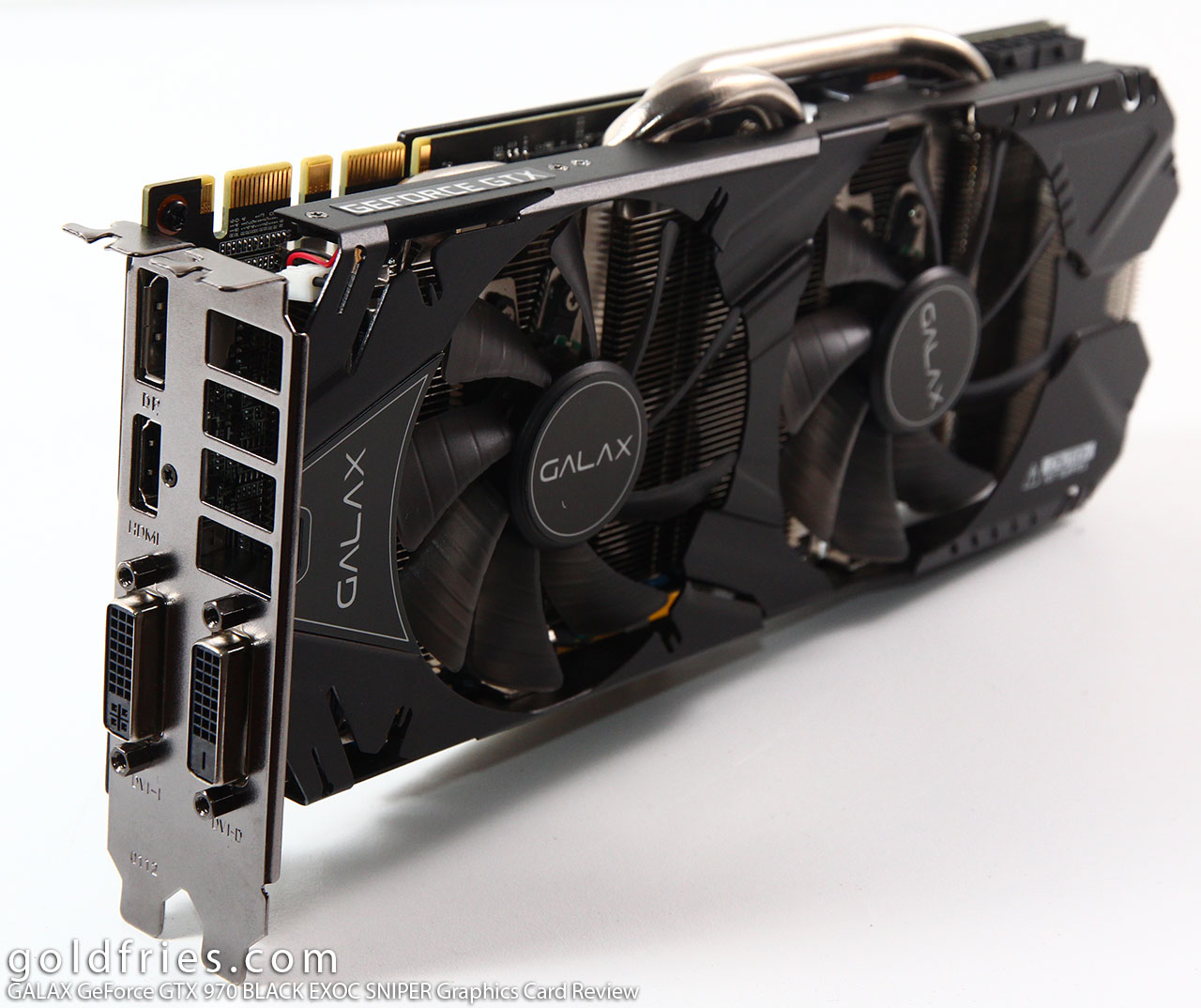 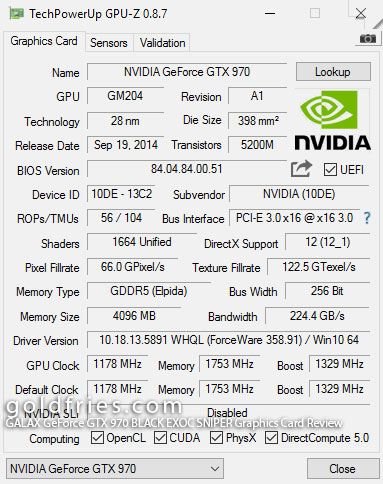 I managed to overclock the card by 150Mhz but unfortunately at this setting it didn’t pass the Metro Last Light test, I settled for 100Mhz core clock boost and it was pretty good, 125Mhz boost might be possible.

The fan hovers at around 80% on AUTO settings where the noise level is silent.

The GALAX GeForce GTX 970 BLACK EXOC SNIPER retails at RM 1759, not yet the highest priced GTX 970 but not the cheapest either. What you get is a solid looking card with LED Lights and some overclocking headroom.

Now the question is whether the LED light colors suit your setup, I think that’s the key factor for decision making.