If you’re on a budget and in need of a gaming headset, the Ceres 400 under Cooler Master’s CM Storm range might just be the one that fits the bill. 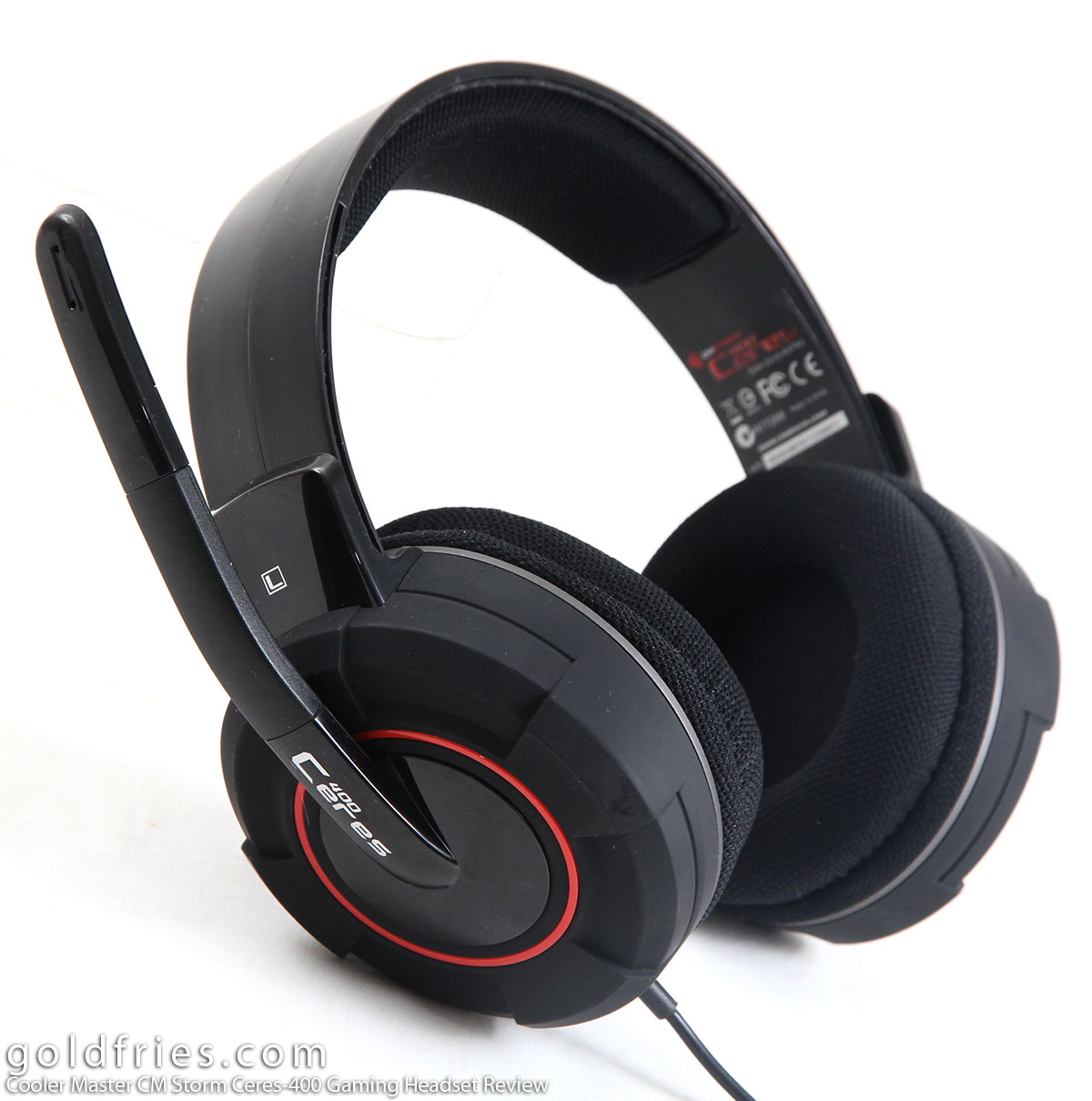 What amazes me about this budget headset is that it comes with a comfortable cushion under the headband. The earpieces are fixed so it accommodates the contour of your head by its flexible headband. The earpieces are with fabric cushion, not exactly the best in cancelling out noise but it does allow air flow. 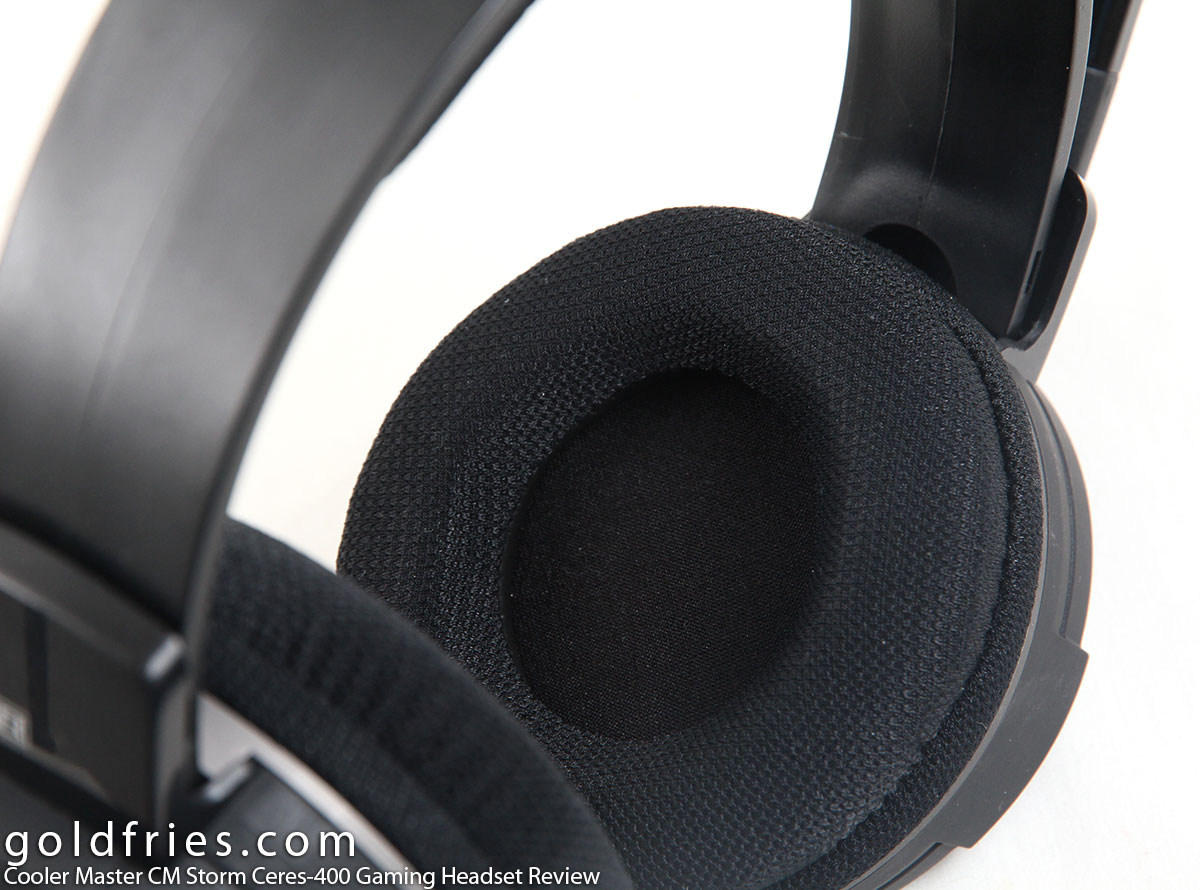 The Ceres-400 comes with a swivel but non-detachable mic, just point it upwards when not in use. 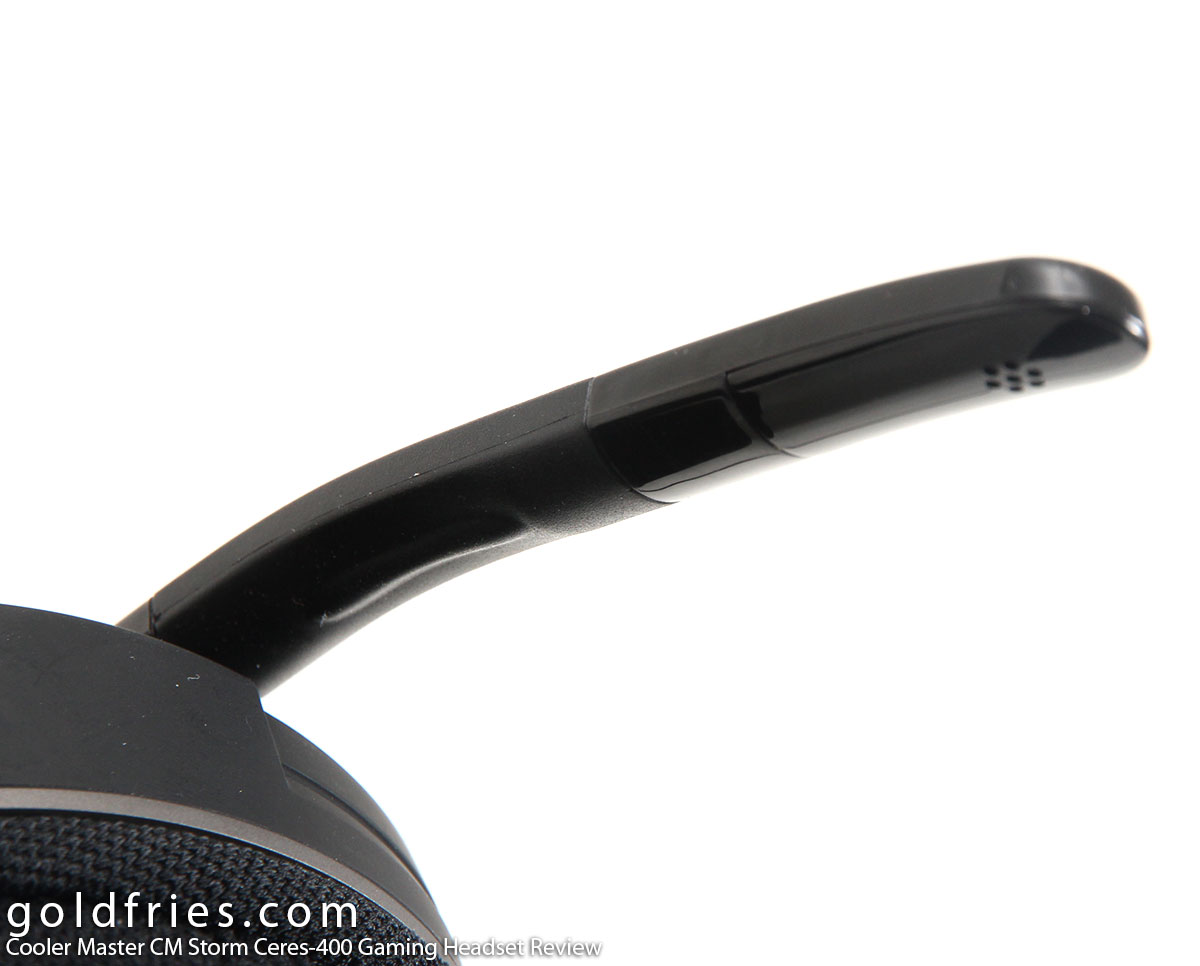 Here’s the controller, it works fine as it is though the build is not as solid as say the ones found on the Pulse-R and Ceres-500. 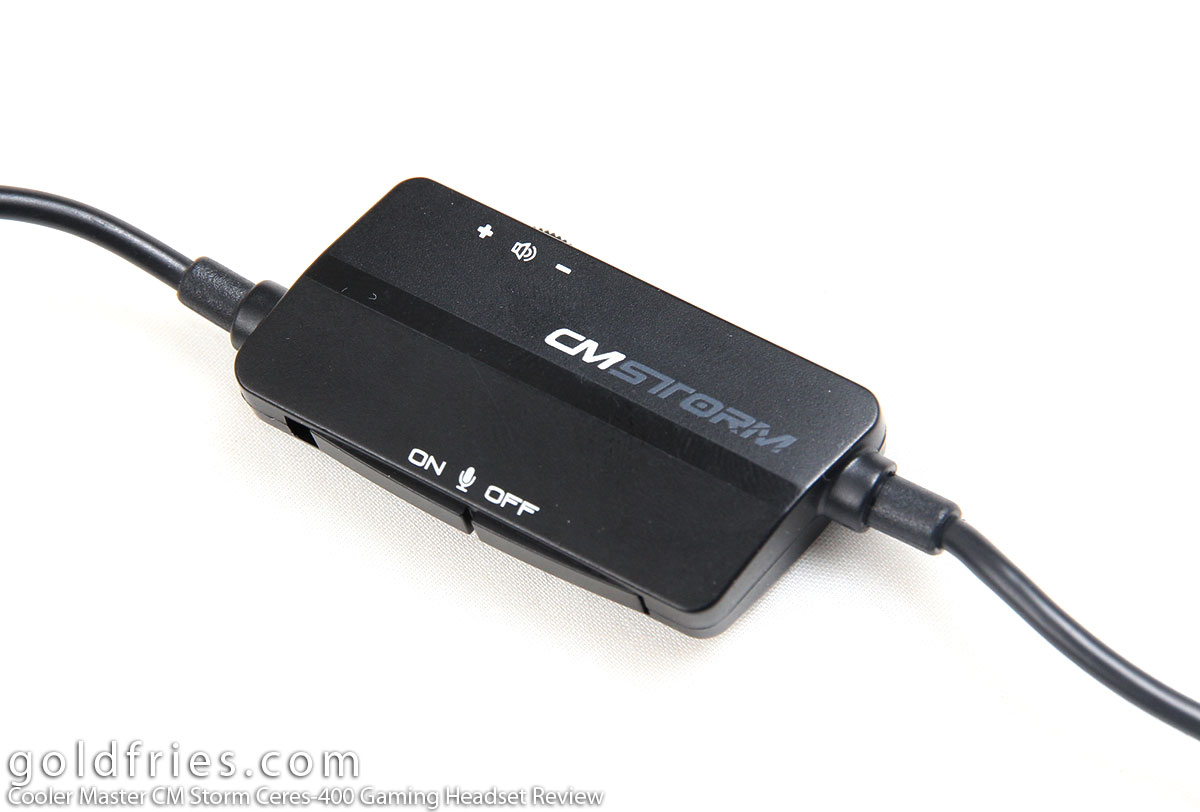 Here’s a view of the cable around the headset, long enough for practically any gaming setup. I’ve not experienced any discomfort during the course of trying out the Ceres-400, the audio output wasn’t particularly bass focused nor was it high on treble either, very unlike the Pulse-R which was heavy on the bass and unlike the Ceres-400 that seems to be leaning towards treble.

The earpieces being of fabric cushion didn’t give me the experience I liked on the Pulse-R but that’s not to say it’s not good.

The Ceres-400 doesn’t shine in any area but for a headset with SRP of RM 150, it does the job well enough and comfortable to use.

If you could stretch the budget to RM 200 range, I recommend the Ceres-500 over the Ceres-400 for the better earpiece and the ability to provide much louder output.