Avexir started with the Core Series not too long ago and their success lead to many other models, this time around the Core series has sub-series under them. Here’s a link to their official product page. Just to summarize it here, they now have 3 additional series beyond their Core Original variants.

To sum it up, it’s the same product that I reviewed (link above) but with more colors to suit your case modification. 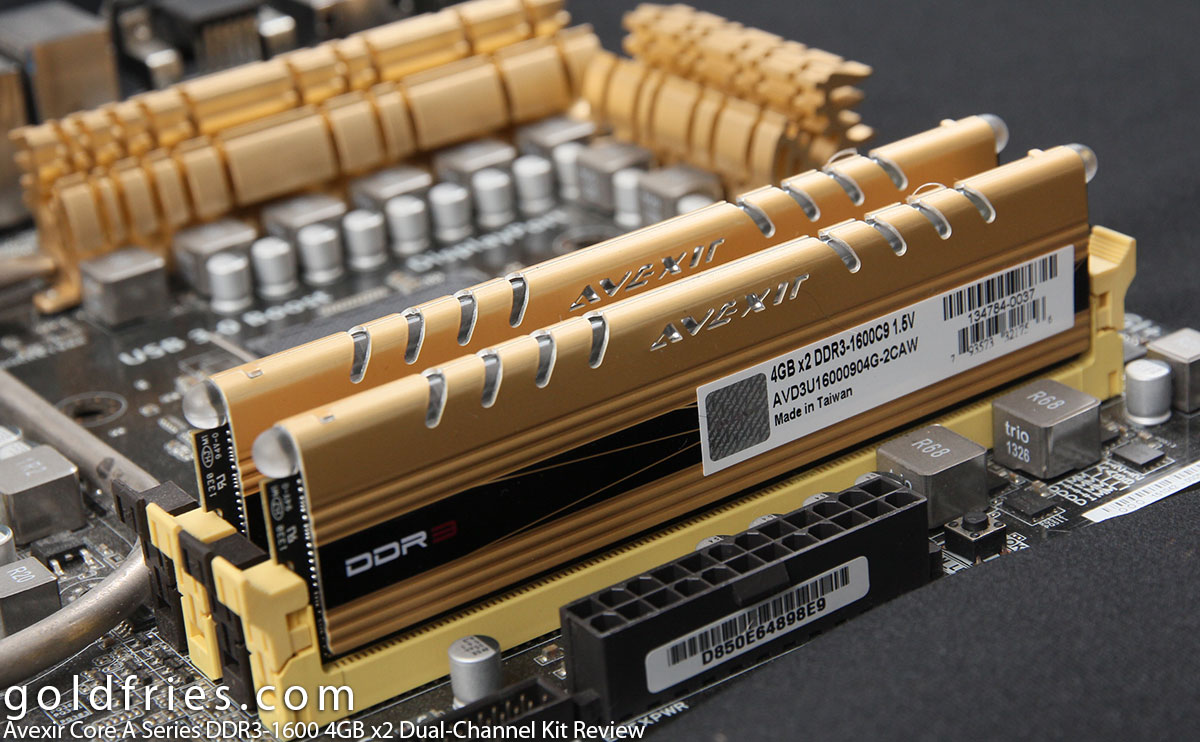 Here’s what it looked like on the NZXT Phantom 530. 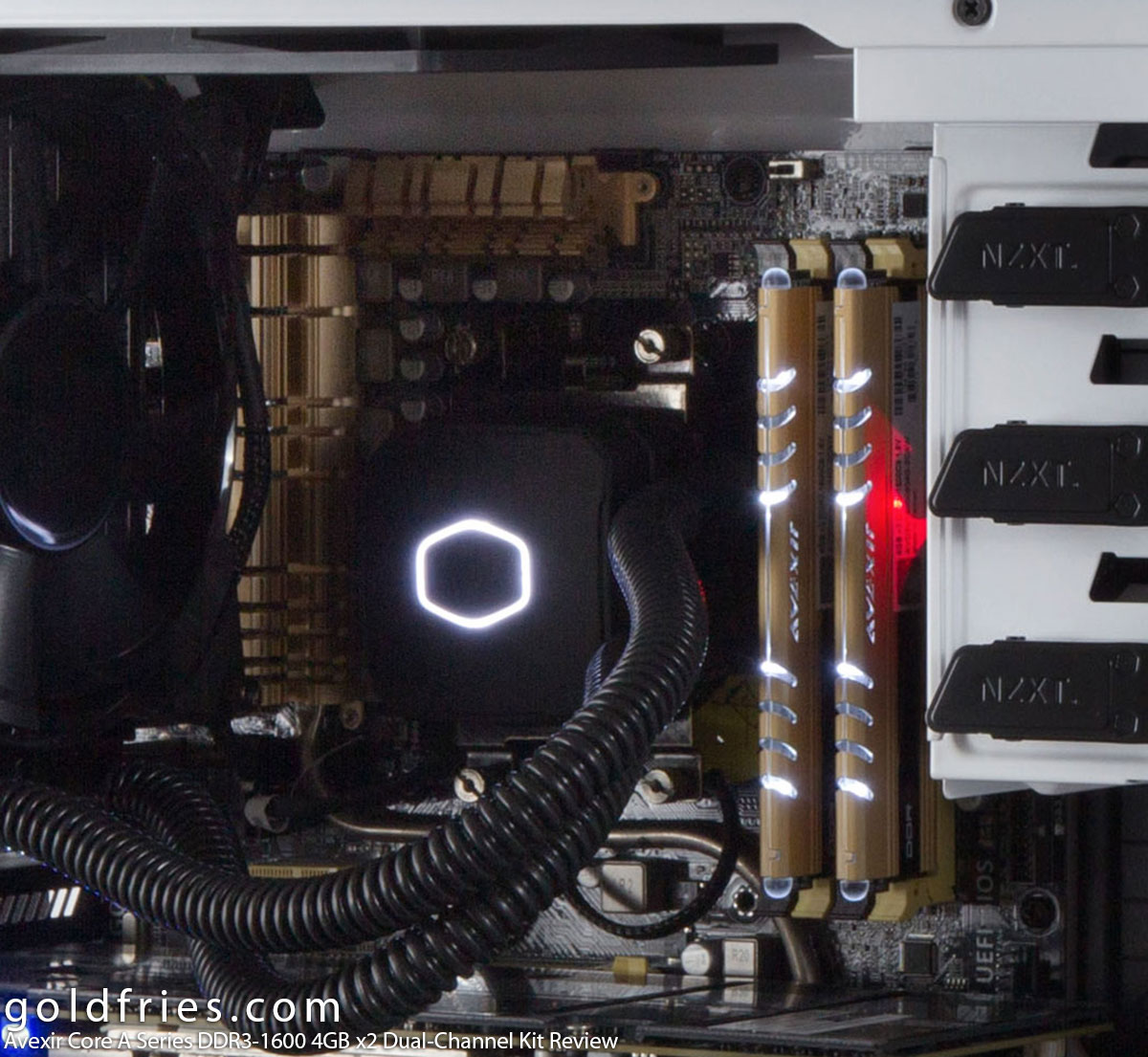 The pair of RAM Sticks worked great, I loaded the XMP profile and it runs as stated on 9-9-9-24 timing. The system refuses to boot when I set the RAM to 1800Mhz.

The Avexir Core series RAM retails at around RM 320 for the dual-channel 2x 4GB kit.

It’s a good RAM that works flawlessly at the rated speed and might be overclockable should you be willing to reduce the 9-9-9-24 timing. Bear in mind that the RAM comes with LED so the profile is higher than the average RAM. 🙂 Be sure to choose the one that matches the color theme of your setup for best aesthetics.