The Asus E35M1-M PRO is not just any other motherboard, it comes with an integrated AMD Dual-Core Processor E-350 with AMD Radeon HD 6310 Graphics system.

The combo sounds great but is it the right product for you?

The board is Micro ATX in size so it works great even when placed in smaller casing. As you can see there is an onboard heatsink covering the processor itself. The board also comes with goodies such as USB 3.0 Support, Native Serial ATA 6Gb/s support, 8-CH High Definition Audio, as seen on the official product page.

The highlight of the board is not just the convenience and the features, but rather the low power consumption. 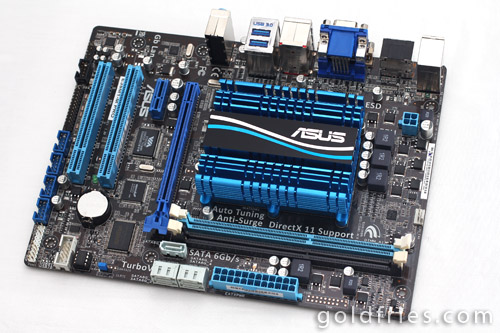 It also comes with PCI-E x16 slot if ever you wish to add some graphic power to it. 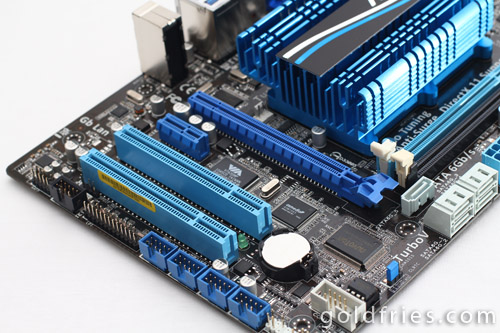 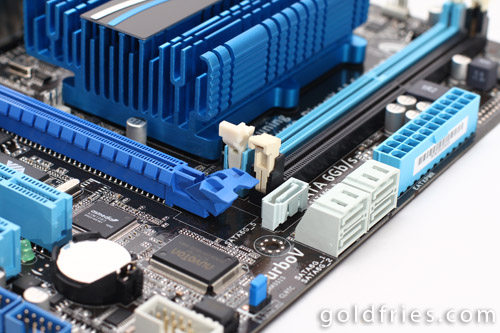 At the back, a variety of output that even a full-sized motherboard could envy of. 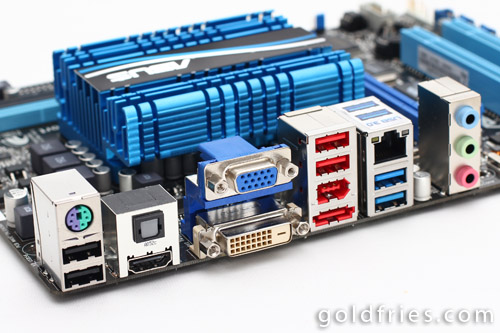 First – let’s have a look at how the processor performs when it comes to processor intensive activities.

Now how about graphic performance?

Not good, clearly the card is bottlenecked quite badly, considering the GTX 550 Ti is on the lower-end of the mid-range graphic cards.

I tried playing some 720p and 1080p MKV files of various sizes and the system was able to handle them. I did not manage to test it for Blu-Ray playback but sources say it’s not a problem.

While the board boasts overclocking ability, it’s rather disappointing to see that the OVERCLOCK is only a mere 50mhz increase. If you’ve experienced processors long enough, you’ll know that 50mhz doesn’t even make any different in performance. The board comes with a user friendly BIOS interface, however what it lacks is to select BOOT ORDER.

I had my hard disks installed and it was booting according to the SATA sequence but there’s no way for me to select which one should be the permanent boot device. I had to enter the BIOS every time to choose the device. In the end I just swapped the SATA cable port.

ASUS bundled a low-profile low-noise 2,000 RPM fan unit with the board. From what I’ve experienced, it does lower the temperature but only for a bit. The E35M1-M PRO works fine even without fan attached.

Lavalys Everest was used for stability test above.

In my opinion, ASUS should just made the heatsink with a clamp of some sort for the fan, rather having to drill the screw into the heatsink.

The E35M1-M PRO retails at around RM 500 – is it recommended? I think it’s great for a convenient, low-power consumption setup that’s feature rich. I just wish that Asus included WiFi capability, considering the price. The processing power is more than enough for web browsing, music playback, video playback, E-mail and office productivity application.

If all you’re playing are Facebook / Flash-based games, it works fine. For the occasional photo editing, it could train your patience. 🙂

If you’re intend to play graphic / processor intensive games or do intensive photo editing then I think you’re better off getting a something else for the same price, like say the ASUS M4N68T-M motherboard with an AMD Phenom II X2 555 processor.