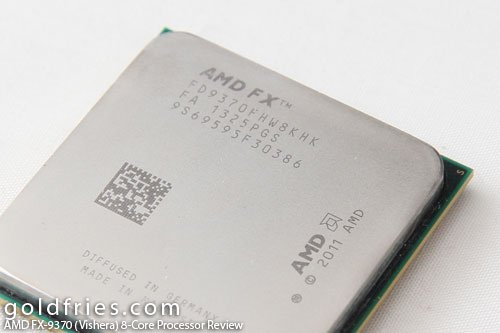 Check out the CPU-Z below….. 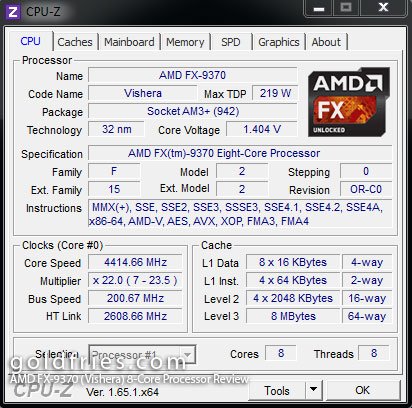 In goldfries.com’s controlled temperature environment, the processor idles at 36c and peaked at 62c on load even with the CM Seidon 120M. The FX-8350 only registered 56c on load.

Alternatively there’s the FX-8350 that retails for around RM 700 that performs very closely to the FX-9370 and with a little overclocking, could do the same or better, depending on how far you push it.

I think the FX-9370 is a decent product but not enough to have the RECOMMENDED badge on it. If only it costs a little less and drains power not more than the FX-8350, then it’ll be a winner.