3 years ago I reviewed the AMD FX-9590 and ever since then it has become the one and only processor that I deemed bad, and probably the worse processor I’ve ever used. 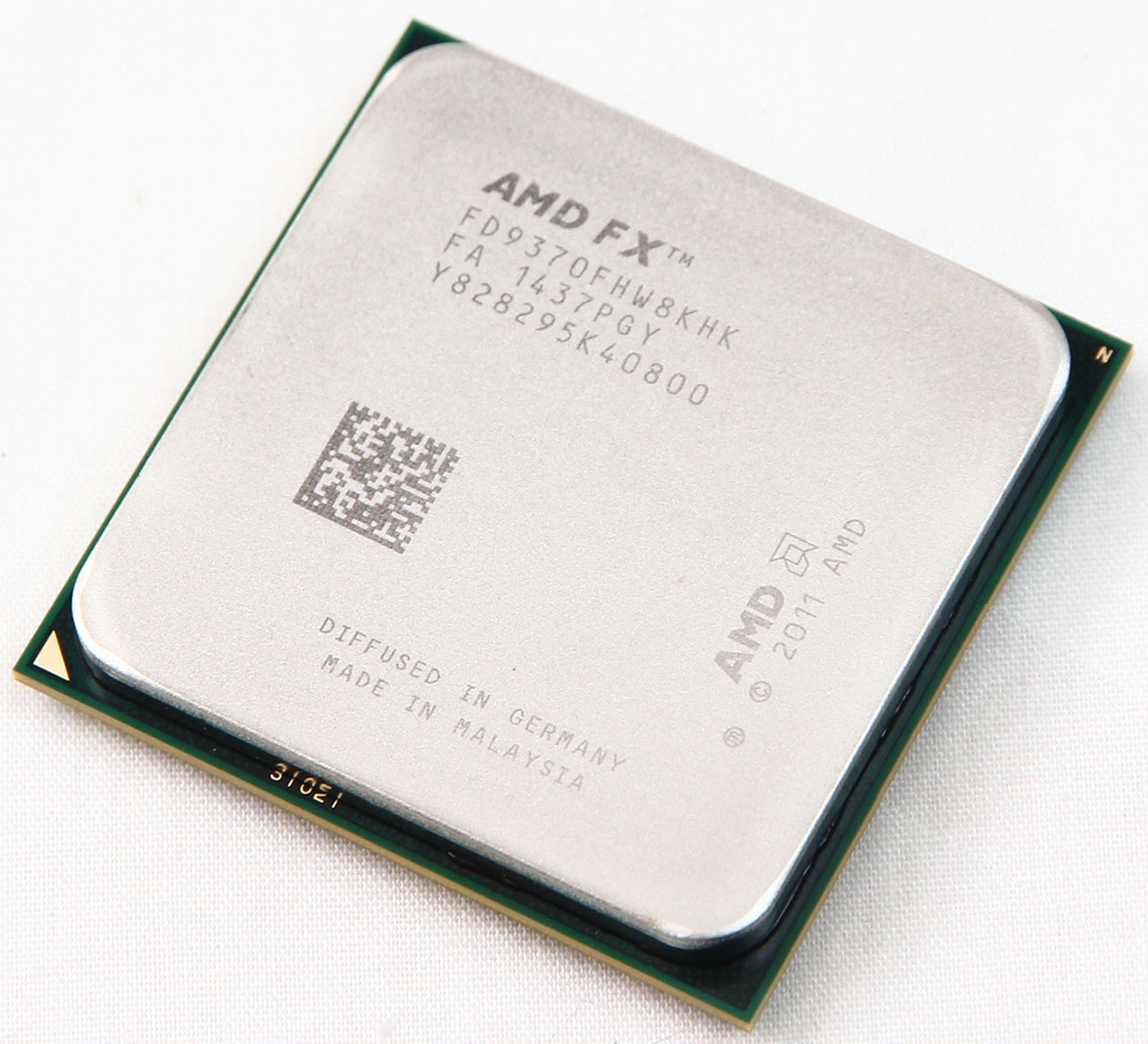 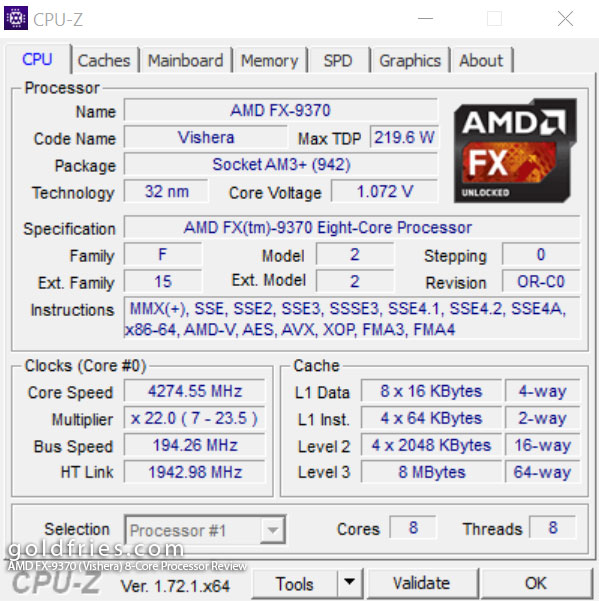 Overclocking doesn’t seem to be this processor’s strong point, I couldn’t get it to go beyond the stock clock.

The FX-9370 doesn’t come with any stock cooler and with the power draw being like the FX-9590 you’ll need to get some power-house cooling, even the AMD Wraith cooler could barely handle the FX-9590 so you know what you can expect from the FX-9370.;

The AMD FX-9370 retails at $199.99, approximately RM 900. Looking at the price to performance ratio, it seems that the FX-9370 is just as good as the Intel Core i5-4460 but bear in mind that the i5-4460 comes with stock cooler, runs cool enough that it doesn’t even stress the stock cooler and doesn’t require high-end Intel motherboards while the FX-9370 on the other hand would work best on a board that can handle the power draw and on top of that you need to fork out for an aftermarket cooler and that blows up the cost even more.

So if you need the best FX processor in the market, that’s actually the AMD FX-8320E, solid processor that runs cool and works great out of the box. If you need one with BEST PERFORMANCE then you may go for the FX-9590 instead, what’s the point of having the FX-9370 that draws similar power and performing less?

The FX-9370 is now part of my “processors to avoid” list, and that makes a grand total of 2, and the FX-9370 now holds the crown of being the worst processor in my book.