After experiencing the disastrous SilentDeath U21, I had little to no enthusiasm to review the U11. It’s has a lower model number, it carries a lower price tag, so logically it should be inferior but it isn’t. 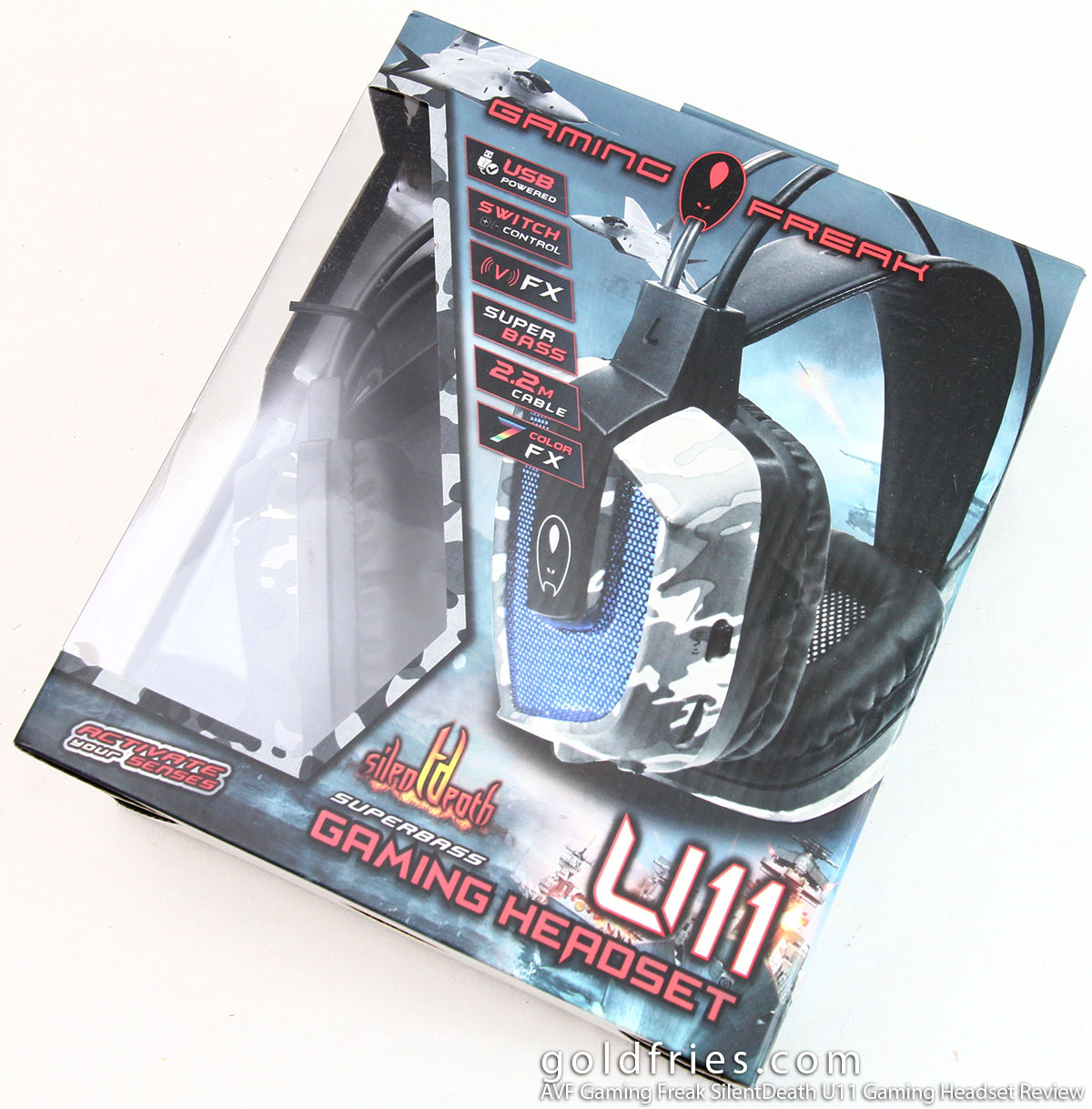 Surprised? I’ll get to that later, starting off the U11’s design is “military themed” with the grey camo skin covering the earpiece. It looks pretty cool actually, I’m no fan of camo marking but the U11 here looks great. At the side, you’ll see that the earpiece has a mesh cover and what’s great about the U11 is that the microphone is part of the earpiece and it’s kept folded in place when not in use. 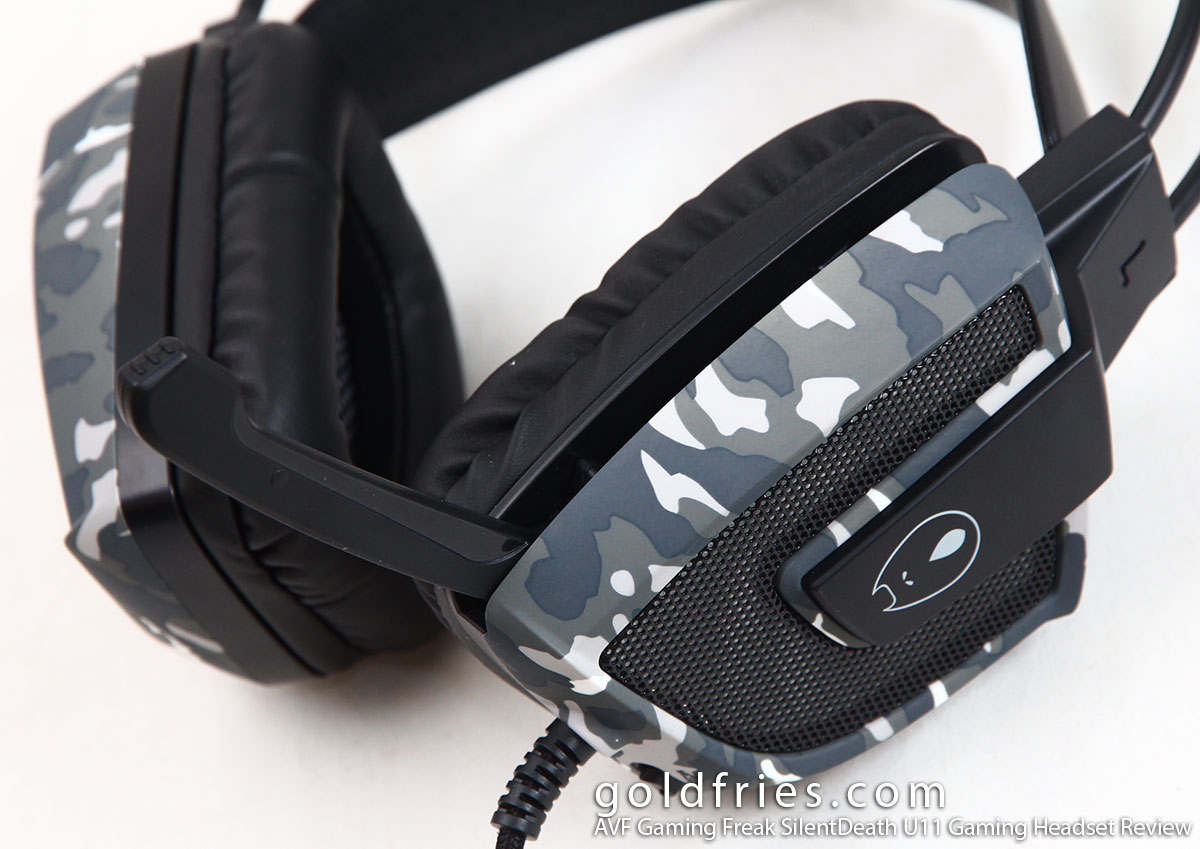 Another neat thing about the U11 is that the controls are on the earpiece instead of having it somewhere on the cable. 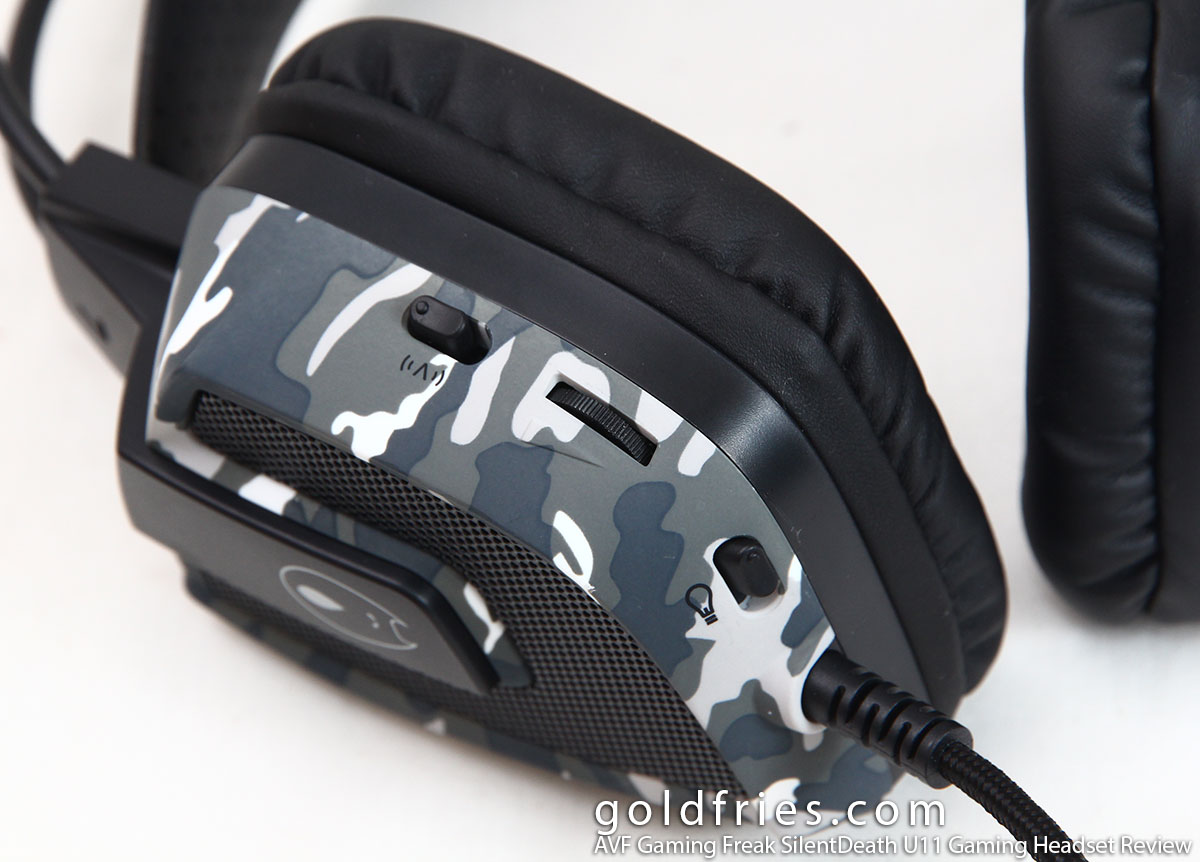 The earpiece cushion is of PVC, it has the same flaw as the U21 model – not being thick enough, thus your ears may be in contact with the internal fabric. That aside, the sound insulation isn’t good so what you’re listening is audible to others around. The headset is held together by 2 hard cables and the headrest is a single piece of thin cushion. 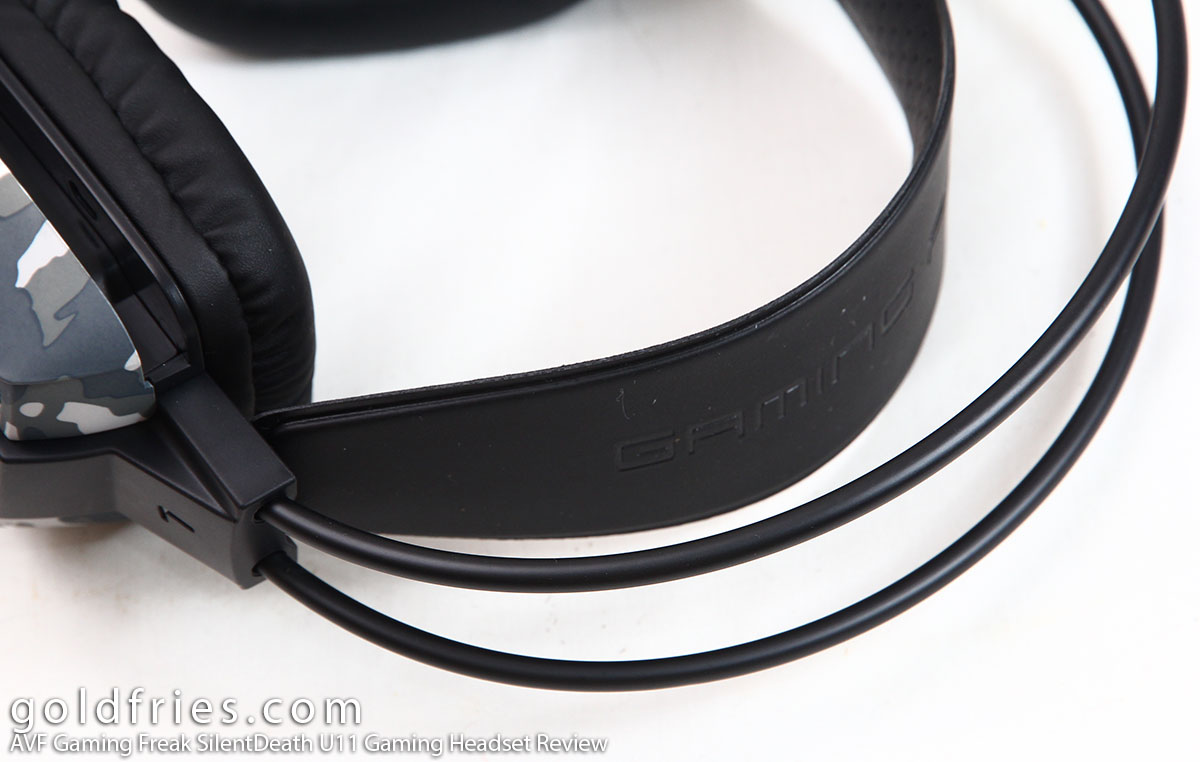 My experience with the U11 is unique, it started off with not having any driver CD in the review sample. Probably the previous reviewer missed it, I don’t know but the show must go on.

Interestingly the U11 worked very well, though I believe with the driver CD it will produce surround effects just as good as the U21 that I reviewed. The U11 does not share the driver on the U21 so there might be some difference but I’ll leave it for next time.

I still played Metro Last Light on the U11 and the stereo effect is good, at some point I thought it was coming to be surround.

What I liked about the U11 is the audio output, while the U21 couldn’t save itself even with the drivers provided, the U11 on the other hand excels at audio output without any form of driver nor adjustment. I love it, I tested it across many familiar songs, in fact I tested across more songs than I ever did with other headsets because I couldn’t believe what I heard. Put it simple, I couldn’t fault it.

The U11 has a V switch that enhances the experience, as if it adds a little more echo for a more immersive experience and in the process boosting the bass tones, nice touch but I didn’t like it because the earpiece gives some ticklish vibrations that I find interfere with my enjoyment.

The U11 comes with 7 color LED on the earpiece but it’s just as crappy as the ones on U21, they’re ugly and do not synchronize and you’re better off disabling it.

The AVF Gaming Freak SilentDeath U11 Gaming Headset retails at RM 169, a gaming headset that performs very well out of the box and I wouldn’t hesitate to recommend it to anyone who wants a great headset without sacrificing a limb.