If you’re into Desktop PCs back in the 90s, you’ll probably remember the Omega drivers. Yup, those beautiful 3rd party drivers outclass the drivers from ATi (before they were part of AMD). 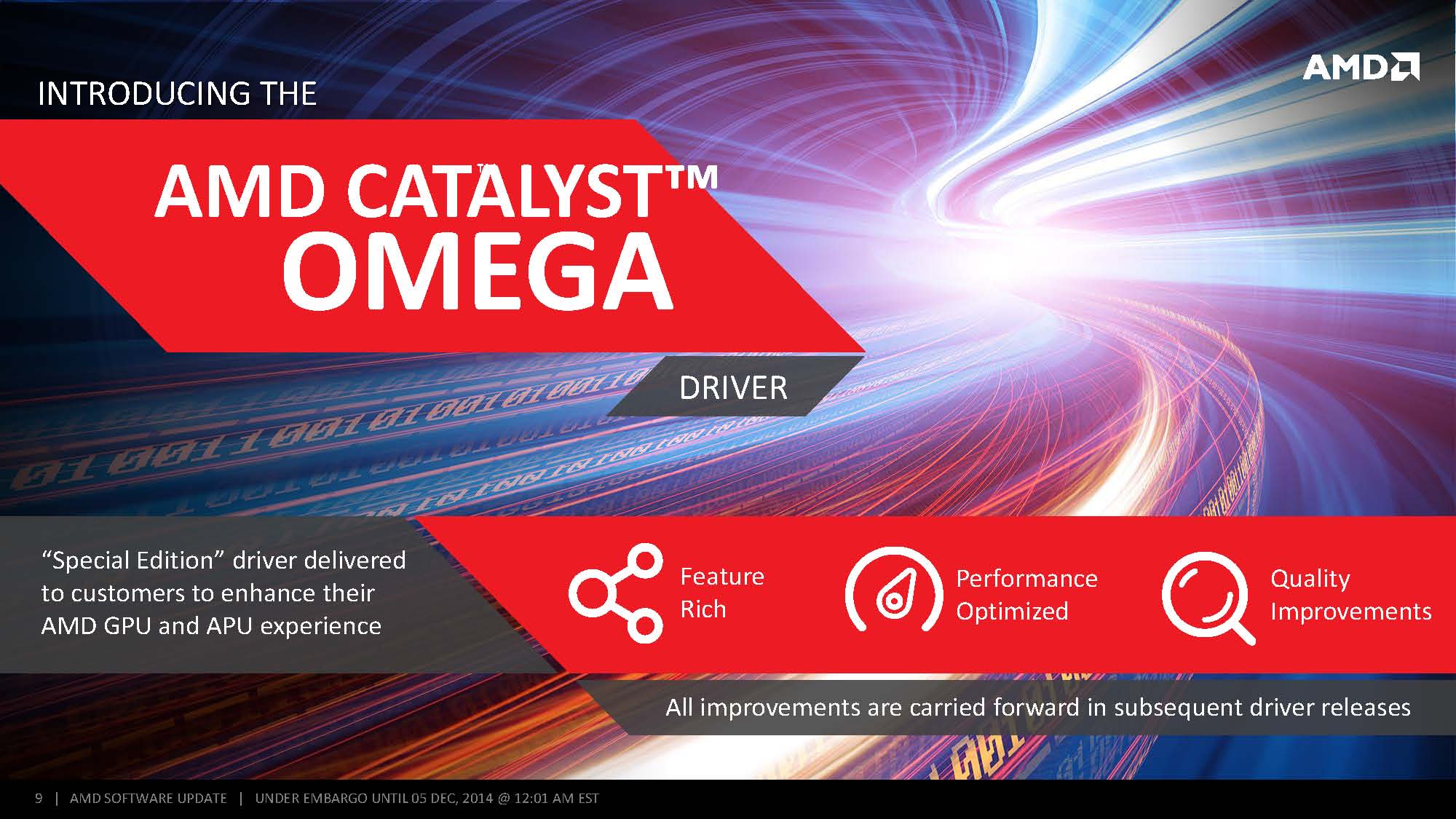 The Omega was unveiled to us at Future of Compute but it was under Embargo until today. 🙂

AMD claims that the name was chosen not based on Omega Drivers but I think most would be inclined to disagree, why couldn’t it be Alpha? 😀

In any case, the name’s here to stay and in this article I’m sharing the benchmark results comparing my Catalyst 14.4 against the Catalyst Omega 14.12.

Here’s the CCC information before the update. 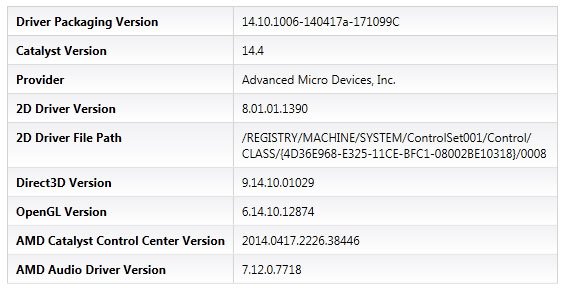 Here’s the CCC information after the update. 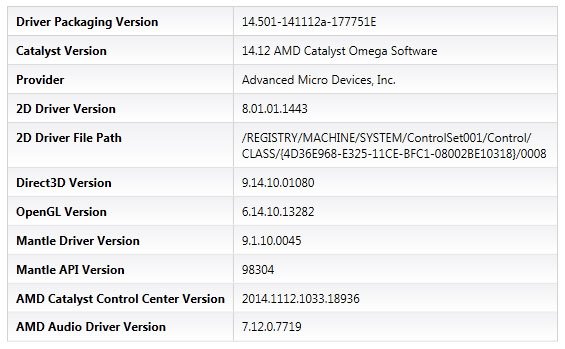 Interestingly though 3DMark’s significant score gain wasn’t by framerate but rather the physics score.

There’s a boost in framerate, no doubt about that but it’s very little. Games like Bioshock Infinite showed lower min and max FPS but overall better results, Unigine Heaven 4.0 on the other hand shows higher min fps and lower max fps but maintaining the same scoreline.

What else is new on the Catalyst Omega?

This technology allows a user to improve visual quality in games and other content by rendering at a very high resolution (up to 4K) and then displaying that content at a lower resolution supported by the available monitor.

This feature improves the sharpness and clarity of compressed and low resolution content when itâ€™s played on a 1080P display. The AMD Catalyst Omega driver brings this existing feature to AMD APU products.

Frame-pacing enhancements have been implemented in prior AMD Catalystâ„¢ drivers to bring a smoother gameplay experience to users of AMD Crossfireâ„¢ Multi-GPU graphics configurations. The AMD Catalyst Omega driver brings this same technology to our AMD Dual Graphics system configurations, which harness the power of an AMD APU working together with an AMD Radeon GPU.

Performance Optimizations for APU and GPU

With the driver being enhanced, I hope to see better AMD products in 2015.

The Omega driver is available at AMD.