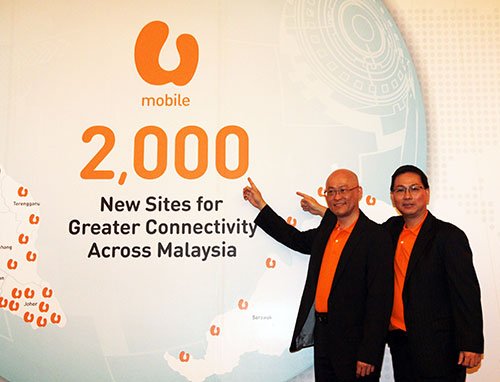 This RM 1.5 billion strategic network upgrade exercise is expÄ“cted to be completed by the end of 2015 caters to greater network bandwidth and coverage while improving user experience.