Hearing a lot of chatter tonight that an 8GB dual-GPU card is "really 4GB." Not true at all. pic.twitter.com/GVXIo608Mo

Mantle is the first graphics API to transcend this behavior and allow that much-needed explicit control. For example, you could do split-frame rendering with each GPU ad its respective framebuffer handling 1/2 of the screen. In this way, the GPUs have extremely minimal information, allowing both GPUs to effectively behave as a single large/faster GPU with a correspondingly large pool of memory.

Ultimately the point is that gamers believe that two 4GB cards canâ€™t possibly give you the 8GB of useful memory. That may have been true for the last 25 years of PC gaming, but thats not true with Mantle and its not true with the low overhead APIs that follow in Mantleâ€™s footsteps.

In multiple GPU setup the memory size does not add up, meaning 4GB VRAM (video RAM) on one card and 4GB VRAM on another doesn’t result in 8GB VRAM. In fact the VRAM is mirrored and if you happen to have 2 cards of different memory size then the size will be based on the smaller VRAM, that means 2GB + 4GB = 2GB. Yes, that’s the time when mathematics don’t work the way you want it to.

Alternate-frame rendering (the GPU takes turn to render) requires the VRAM to be synchronized.

Screen resolutions are now beyond Full HD, for example we have 4K resolution and with the introduction of insanely high resolutions, game developers are also including high-detail textures as part of their games. High display resolution and high detail textures means greater file size, and these files are loaded to the VRAM for further processing. 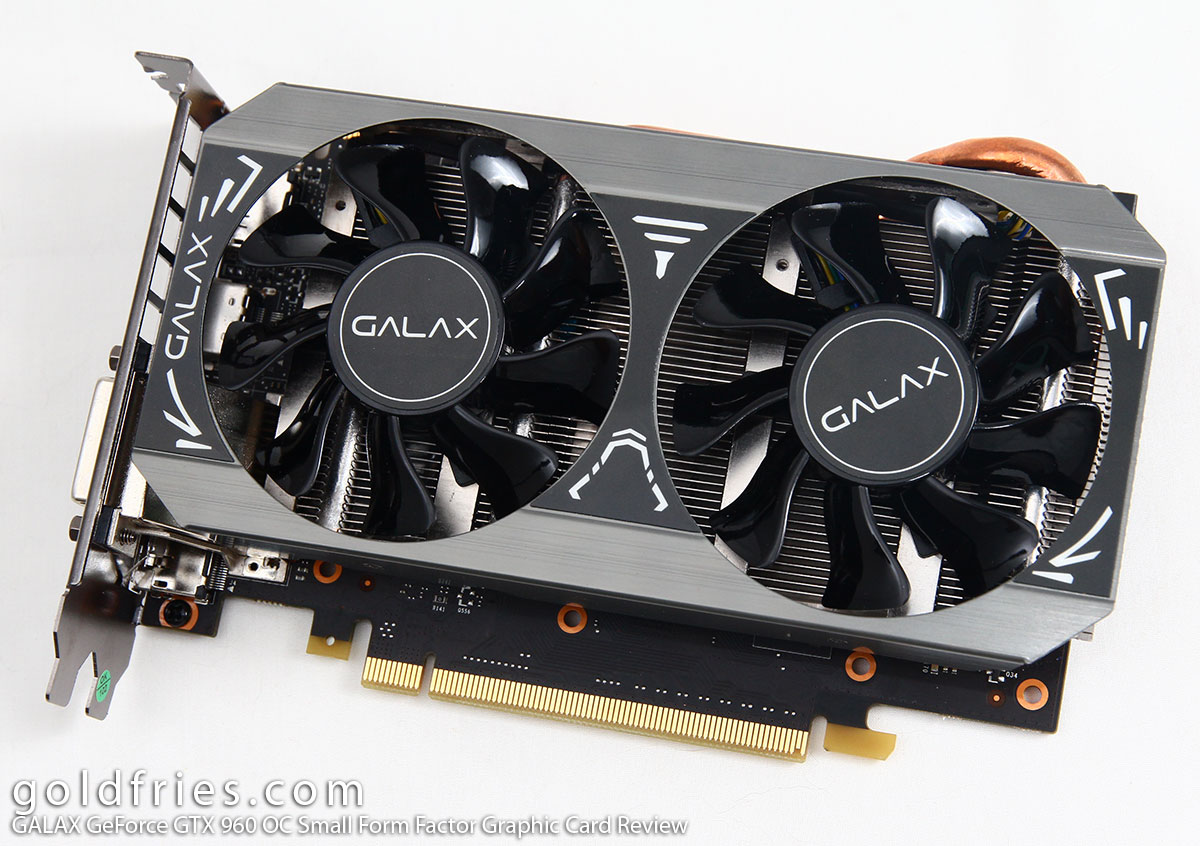 Multi-GPU setup like say SLI configuration of the GTX 980 comes with a lot of processing power but the capability is limited when the VRAM is stuck at 4GB. When in place, the combined memory should result in some performance boost when it comes to graphically demanding games played at high resolution settings.

It’s not here yet!

While the APIs are around, it won’t be in effect until developers actually make use of them. This means the game (or whatever software) must be programmed to make use of the low-level API before the VRAM on cards are combined.