Wait? Isn’t it supposed to be NOKIA? Nope, not anymore. Lumia is now under Microsoft. 😀 Tadaaaaa, they were the brand on your operating system and office productivity suite and now they’re on phones! Not just the phone OS but the brand itself. 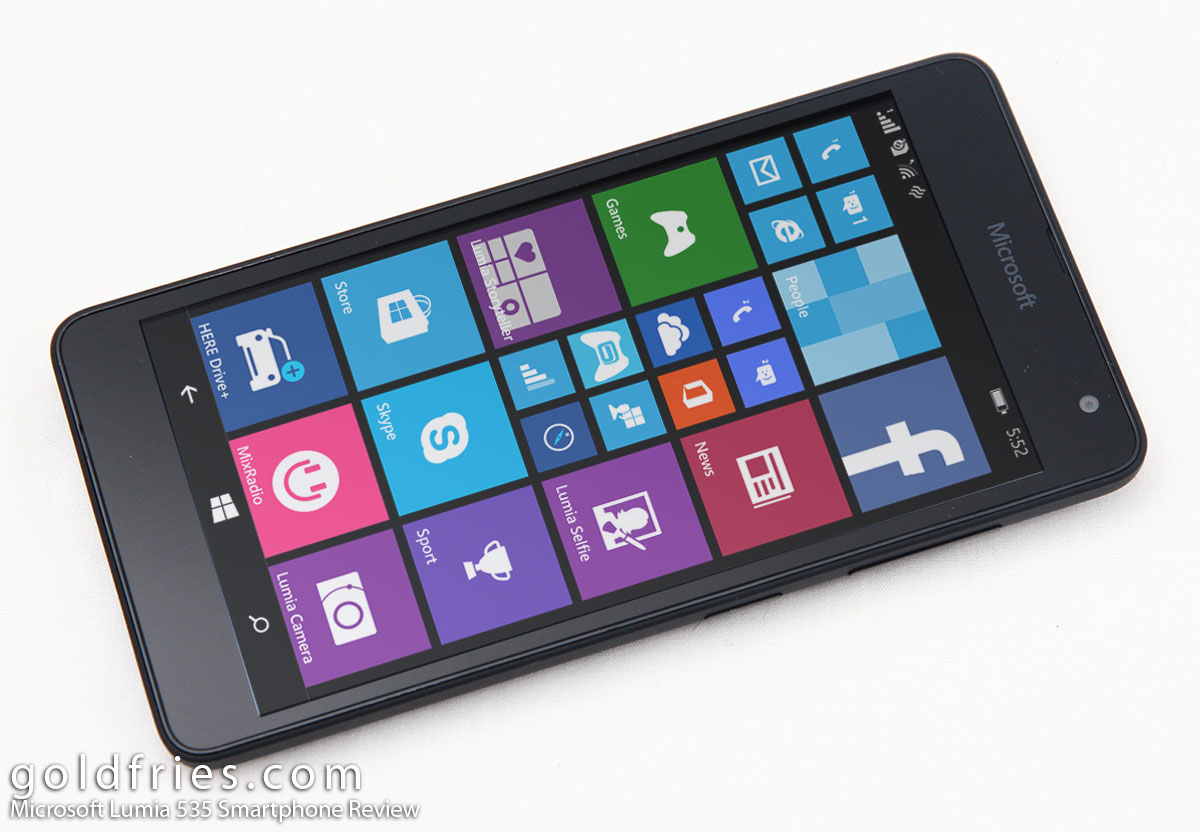 The Lumia 535 is a budget phone. The distinct difference between this and the other Lumia phones I tried is that the Windows button and other function buttons are now on screen instead of on the body. The Lumia 535’s build quality is light but it doesn’t feel cheap, which I think is a great move from Microsoft.

The Lumia 535 has a 5″ Display and 5MP on both front and back camera. The 5″ display is of 960 x 540 resolution and the screen is of IPS panel that’s protected by Corning Gorilla Glass 3. 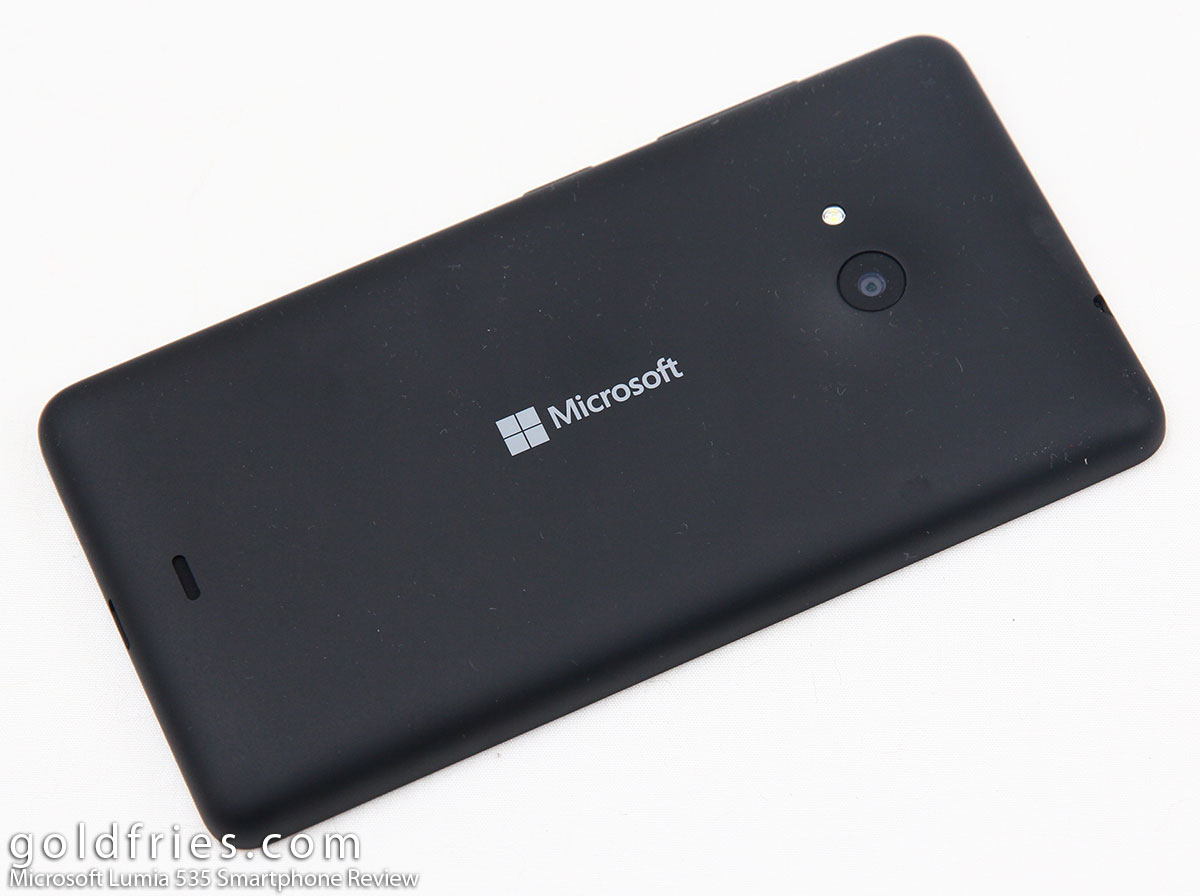 The processor is of a Qualcomm Snapdragon quad-core 1.2Ghz and it has a talk-time of 13 hours, connectivity speed is up to 3.5G. It has 8GB storage, 1GB RAM and storage expandable up to 128GB with MicroSD. 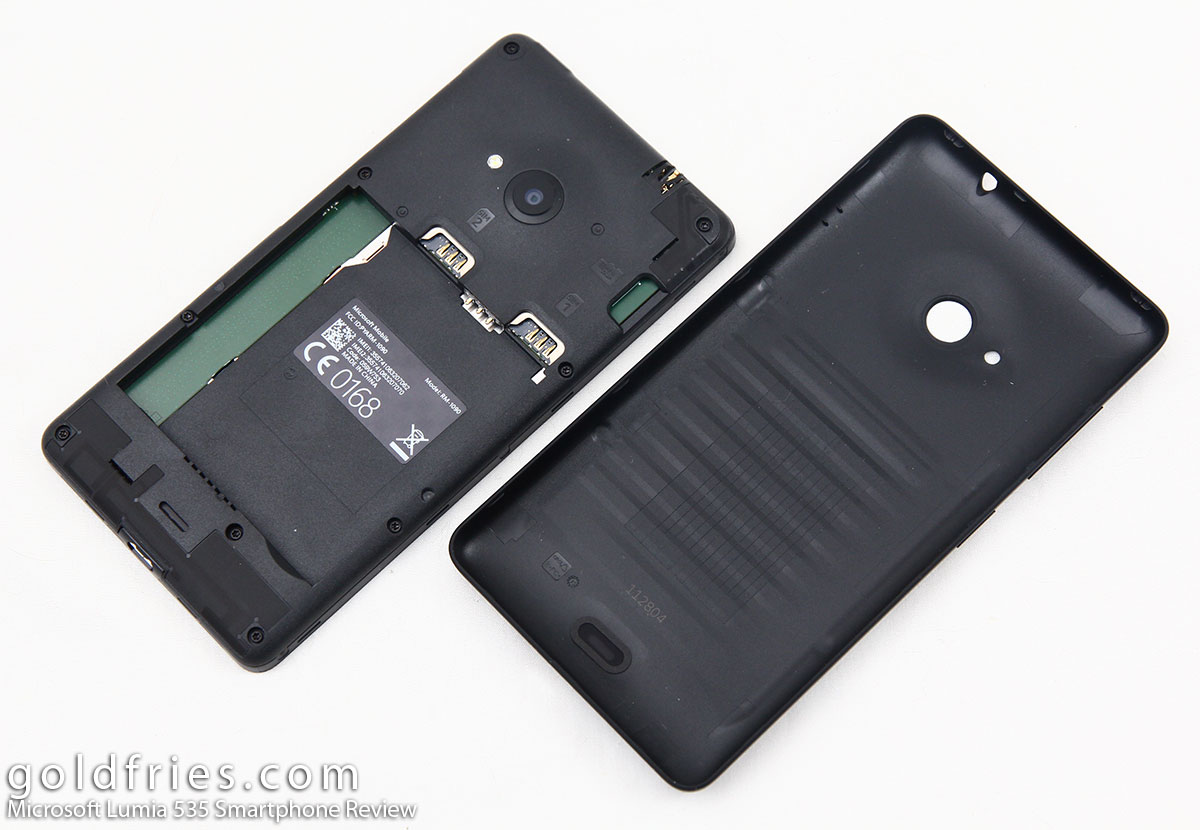 The phone lasts ages on standby and is loud and clear when it comes to calls.

Photography wise the images are fine, far from being the best but certainly not the worst. I’d say it’s somewhere in the middle, good enough for the general public. Here’s the color right out of the camera. 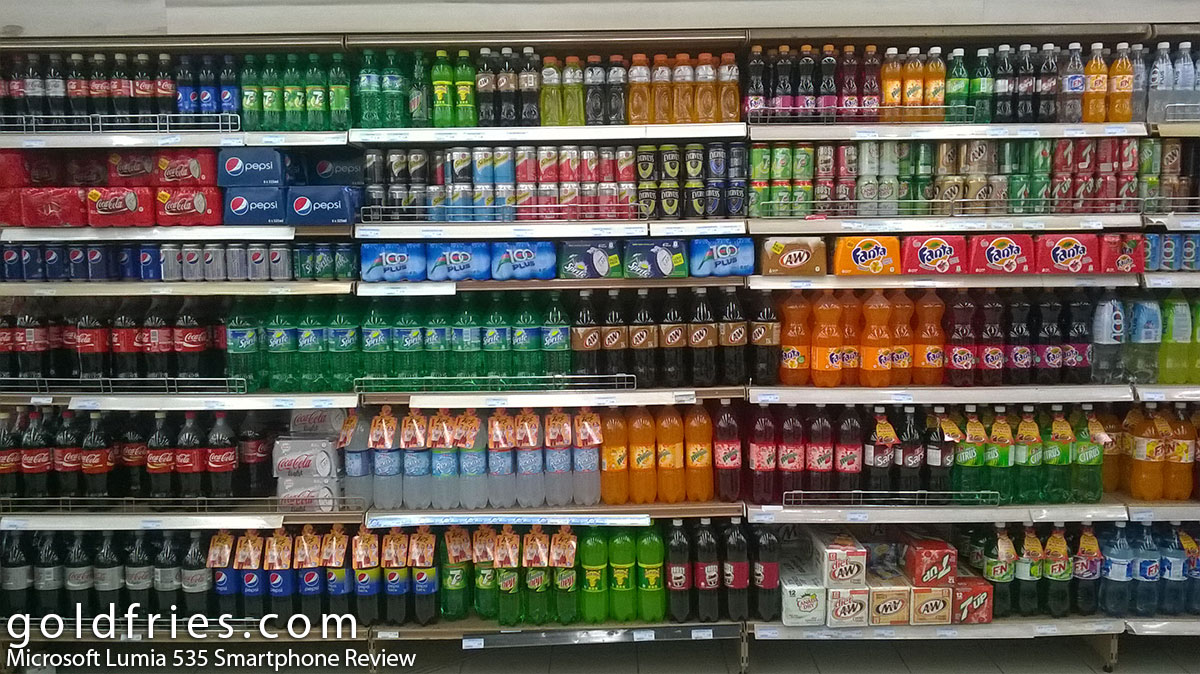 Here’s a photo that went through some post-processing, not bad isn’t it? 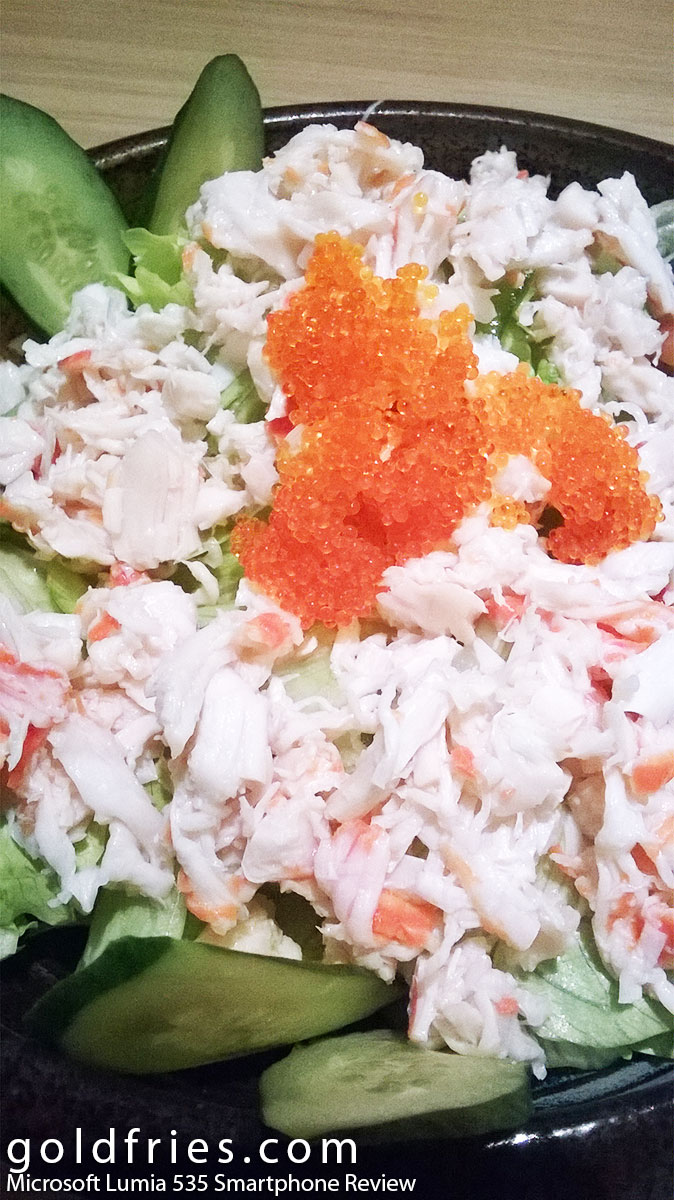 The Microsoft Lumia 535 Smartphone retails for RM 429, a very good price for a phone that’s comfortable to use and comes with decent camera and the ability to use additional software that’s available from Microsoft Store.