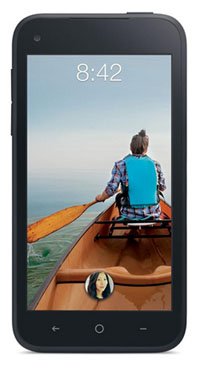 Many of you would have heard of it by now but in case you haven’t – you can view the details at the Facebook Home announcement.

In summary – the Facebook Home brings Facebook activities right to your Android device’s Home and Lock screen, which I think is pretty damn cool because I get to see all the details without having to even unlock and enter the Facebook app!

Let’s look at this collaboration in further detail.

Facebook Home is basically a launcher app on Android. A Launcher is the app that functions as the interface layer on Android OS. I’m using Nova Launcher instead of the default launcher for Android JellyBean.

The purpose of Facebook Home is to bring the user closer to Facebook. This is really great if you are a heavy Facebook user. I am heavy Facebook user as well, not just physically 😛 but in actual Facebook activity as well and I’m already quite keen on this idea, as it helps a lot in my social media services and activities.

I like how The Verge covered this aspect, which I think Google’s open nature is paying off, now that the great social network giant has joined them, making the Android system an even better platform for people to be engaged. 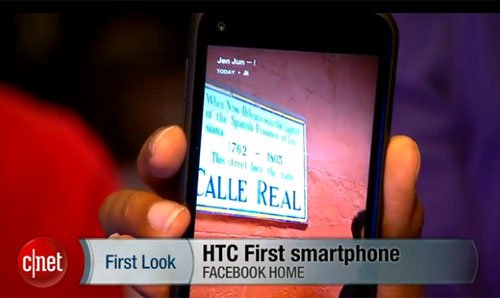 On top of that Facebook and HTC also announced the HTC First, a phone that comes with Facebook Home as the default launcher. Visit the link below and get to know the Facebook Home better.

I think this is a great direction for both Google and Facebook. GooBook? Facegle? Whatever you call it, I think it’s a great synergy, albeit may not be an easy one.

What do you think?