Having used the device for a good month or 2, this Windows 8 Hybrid tablet is probably my favorite Windows 8 tablet so far, and for many reasons. 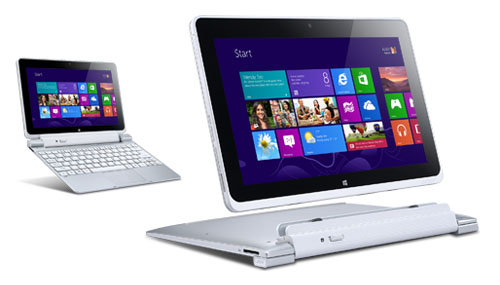 We’ll talk about the dock later. Let’s start with the tablet – the best part about the tablet is the IPS panel used. You can’t go wrong with it. The color output is just superb, I did place it next to other devices of the same caliber and the screen just blows them away.

Don’t expect great audio output though, the tablet is limited when it comes to this aspect. It’s decent but not great.

The system runs great with even external devices, I connected a D-link USB 3G modem and it worked flawlessly.

The dimension and weight of the tablet is good, comfortable to hold and easy to lug around. The NFC on the system works fine, I was able to transfer contact cards from my Android device to the W510 with ease, though Windows 8 pretty much limits the size of item I could transfer.

Now let’s talk about the dock.

The dock itself is just basically a keyboard and touchpad but it helps a lot in productivity. Furthermore you can use it as a stand, as seen in the first photo.

The dock itself has padding, it can be rested on the table without damaging the keyboard. 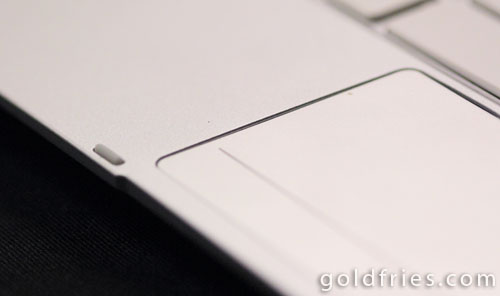 The tablet is where all the ports are located, so even when you’re not docked, you’re not losing out on the features available. 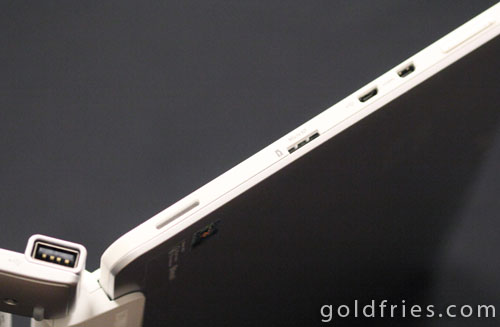 With that, you’ll see that the tablet itself is thicker than the dock. In actual usage, the angle of tilt of the screen (tablet) when docked will determine the center of gravity. Open the screen too wide and you could end up with a wobbly device. 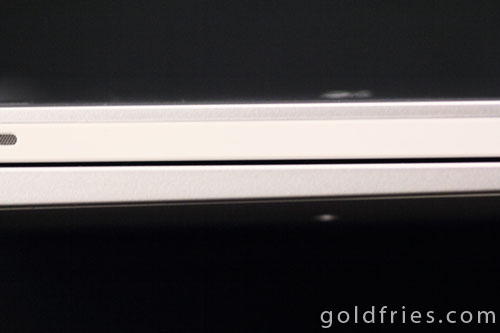 Below is the latch to release the tablet, which is very well placed. No fancy hidden latches. 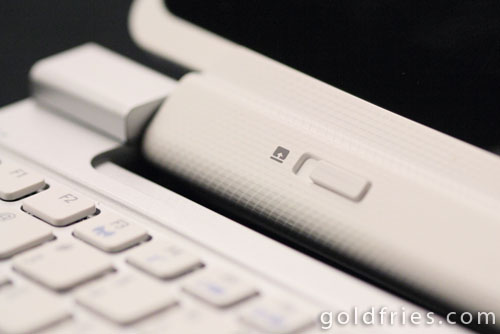 What I like about the W510 in this aspect is that even when the system is closed, the latch is still accessible and you can easily release the tablet.

Refer to the video below, observe how easy it is to detach the tablet from the dock, without having to open it.

The dock itself however, is not perfect. Acer didn’t do that good a job when it comes to how well the dock holds the tablet. This is very unlike how Asus did with their Transformer series.

Refer to the video below, you’ll see how wobbly is the tablet when docked as I give it a good shake. A good dock should be firm, not wobbly.

Interestingly, I did manage to run games from gog.com like Street Fighter Zero Alpha and Expendable and it worked just fine. I even managed to connect my Gravis Destroyer joypad and it worked fine for the fighting game. 😀

Overall it’s a really great device, and I really like it and wouldn’t hesitate to buy a unit of it if I have the funds.