AMD announced today that the R series GPUs are making their way to the mobile computing platform, taking over the performance leading role of the HD 8000 series GPU. 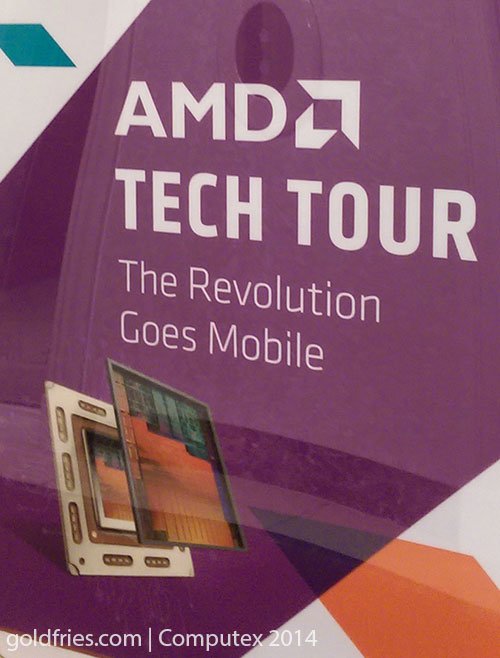 Here’s a brief detail on what’s to come. 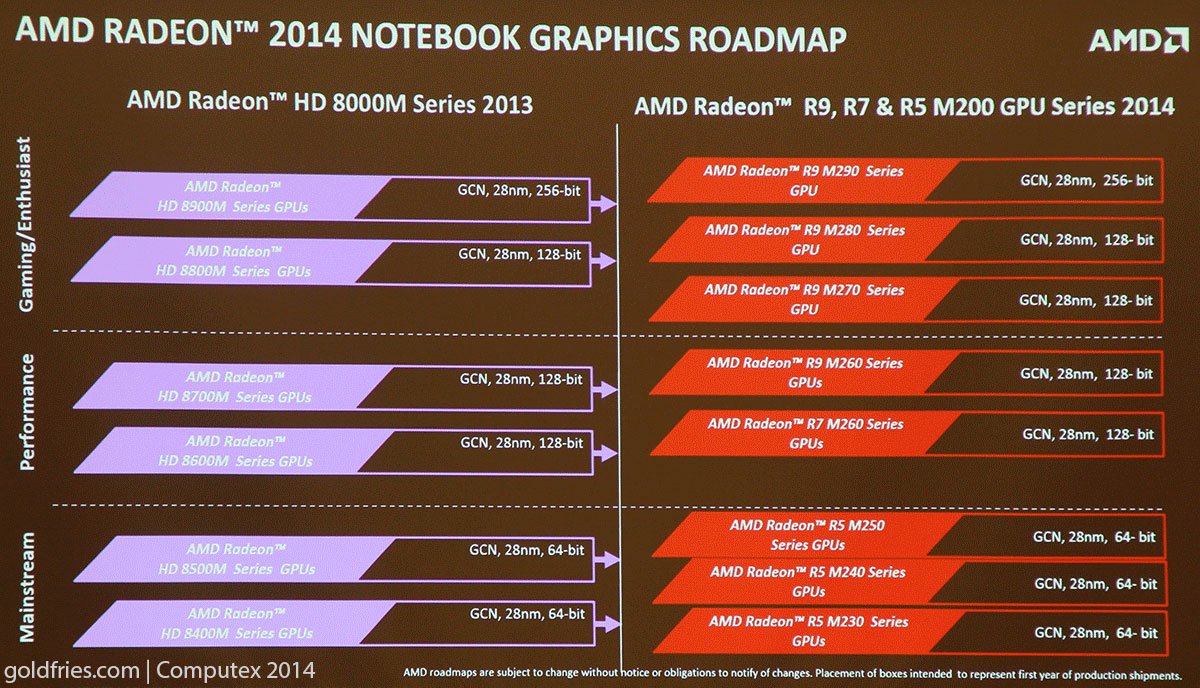 With technologies such as Mantle and GCN Architecture, what was impossible is now possible as AMD delivers outstanding performance for gamers on-the-go.

To add to the “Gaming Goodness”, AMD introduces the Never Settle Forever for Notebook where the consumer will be able to redeem up to 3 games for FREE, number of games depends on the level of Radeon GPU.

I’m definitely looking forward to the upcoming AMD powered Notebooks that are at the horizon as of now. It’s amazing how technologies like HSA (on AMD APU), GCN Architecture and Mantle API could make your notebook work better than ever – for both work and play, with faster processing and better gaming graphics performance.