A Sneak Preview of the Galaxy S7 edge with Samsung Malaysia

Here in Kuala Lumpur the tech media was given a treat, not just the noms of course a fore-taste of the S7 edge. 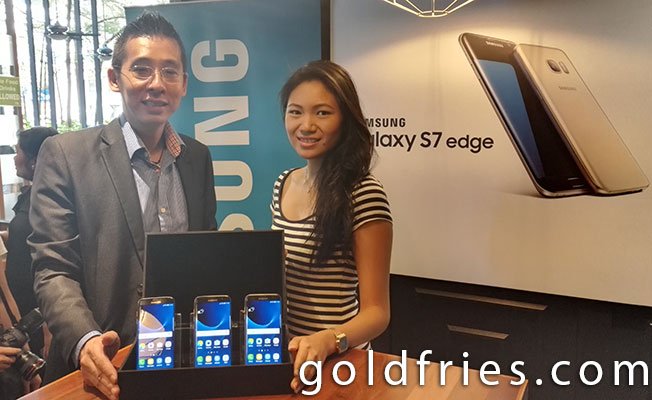 Price was not made known to use, and that only the edge model will be entering the Malaysian market. The Galaxy S7 is slated to launch around middle of March 2015. 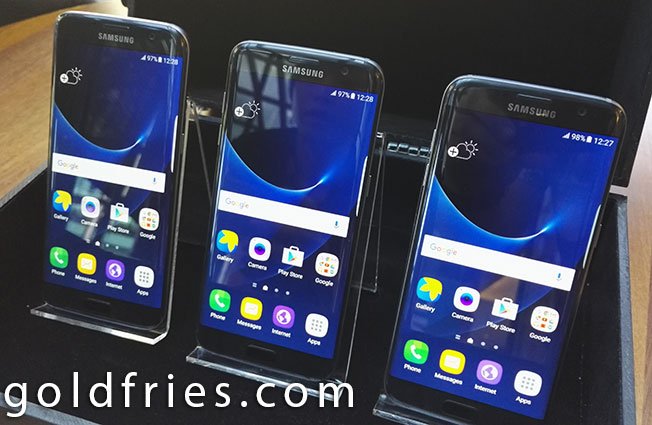 The attendees did not get to touch the Galaxy S7 at all but we were allowed to have a look at it, suffice to say it’s yet another Galaxy S6 but what’s neat about it is the improved specs on the S7.

The Galaxy S6 / S6 edge changed the way I work last year and even so, the camera was the only thing I liked about it.

Now with the Galaxy S7, I’m impressed that Samsung made the following changes
– People, task and apps on edge.
– Expandable memory up to 200GB
– Hybrid Dual-SIM (one SIM slot that works for memory)
– 3600mAh battery
– Dual-pixel sensor camera with f/1.7 apeture.

They made the edge screen useful, they made it come with expandable storage of which the opening doubles as a secondary SIM slot, they’ve increased the battery capacity and lastly – they’ve improved the impressive camera even further.

Put it short – I can’t wait to take this baby for a ride!