The card appears to be like any other SD Card but it isn’t. 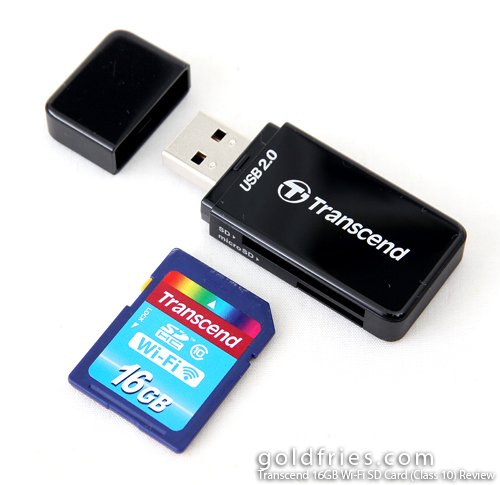 Setting up the device was fast and easy. It took less than 5 minutes, and it’s as simple as just downloading the app and connect it to the Wi-Fi signal from the card.

The connection strength depends on your camera and reception of the device. For example, I used it with a Canon Powershot G1 X and a HTC One that’s protected by an OtterBox Defender and my Wi-Fi signal strength was full when I’m within 1 meter range from the camera, but drops to a single bar single when I’m some 3 – 4 meters away.

It reminds me of the Wi-Fi function on the Canon EOS 70D. The User Interface of the app allows you to either BROWSE or SHOOT TO VIEW. 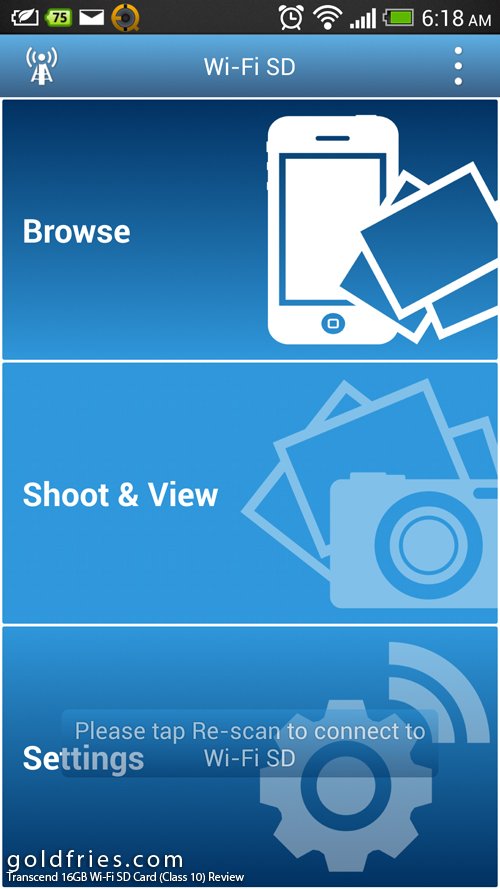 The Shoot to View photo works as seen in the video below.

The 16GB card comes at RM 199, and it’s bundled with a USB 2.0 card reader. I think it’s a card worth considering, especially if you plan to upload photos to the social networks without having to offload the photos on computer.

In case you didn’t know it yet, I’m giving away the 16GB version of this card at PhotosFeedback! Just follow the instructions here and send in your photos.