Improve Your Photos With Angles

I’m sure many of you know some people who put themselves in awkward poses as they attempt to take a photo. While their poses may seem funny, the purpose surely isn’t. You won’t believe how often I got myself climbing or prone to the ground to get the shots I want.

For those of you who are new, you should certainly give ANGLES a try.

Most people take photos at HEAD level. They’re fine but quite often the photos will look dull because it’s at head level – everyone’s looking through their own set of eyes already, they already know what it’s like at that level.

That’s where angles come in. A view from a higher or lower angle could bring more impact from a photo.

I think this one needs no explanation – higher angle could give you better view of a particular area.

🙂 Generally, pointing the camera downwards to take a photo could be considered as snapping from a higher angle but what sets photos apart are how high the angle was taken from. For example, if you were to take photo of your dinner then it’s pretty much like what a person sees when they’re at the table looking at the dish.

Take from a lower angle when you need to cover areas like the ground, or in some cases you can go low and point it upwards to make the subject look more dramatic.

Here are a few of my shots taken from a low perspective. 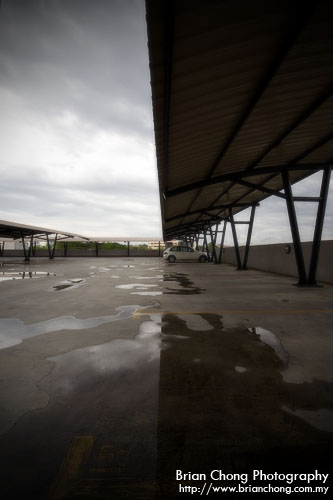 I went quite low for this one as the subject as I’d like show the reflection seen in the collection of water.

For this one, I thought I’d try something different. While I would prefer that even her feet was in the frame, I was limited by the lack of space, the time to plan, nor the lens to cover that area. It was an event at a restaurant so I wouldn’t have the time to go under the table – doing so would make me look weird, and probably be labelled as some psychopath.

This one was taken at MIGF 2008, I wanted to show the balloons and candles that make up the enclosure for the VIP area. 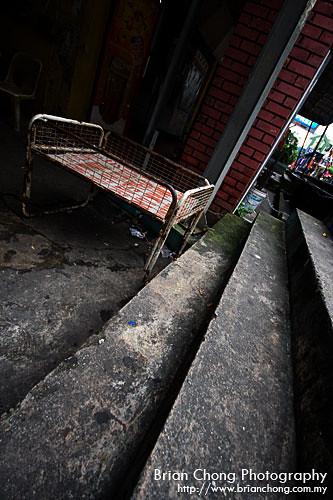 This photo was taken in Johor Bharu last year, I was on a business trip during Christmas so I thought I took the opportunity to take the less crowded (or so I thought) streets during the festive season to have some street shoot. That photo was taken at hip level. 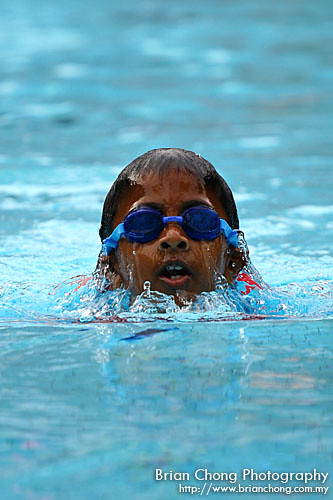 How do you take photo of swimmers? 🙂 Here’s one, I went really low for this shot as I needed to shoot the swimmer and cover both foreground and background as well.

Sometimes you could just go diagonal. I’m sure you would’ve noticed by now that some of my photos are not aligned to the vertical / horizontal plane. 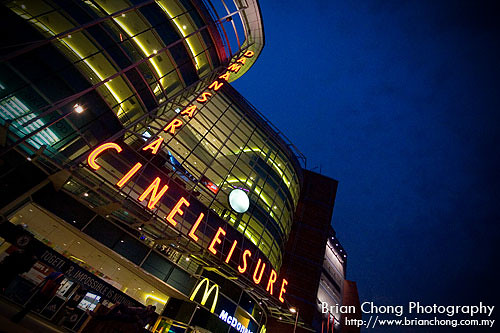 Here’s the thing about photos – if a photo is a little bit off in alignment, people instinctively think it’s a mistake. For example, snapping a sunset or the sea with the horizon not being perfectly leveled.

On the other hand if the photo is off alignment by a lot, people instinctively think it’s artistic. 😀

In the end there’s no fixed angle, and there’s really no way to tell you when to use which angle.

Experiment with angles and you’ll see how angles can work for your photos. 😀 Love my food photos at buurps? It took me a while to figure out how to shoot food properly too. Maybe I should write an article on food photography.

*Sorry, I just got back from my holiday mood. 😛 And I know, it’s been a while since I publish anything on improving photos. Long list of things to do, anyway – Happy New Year to all!*. And my delay in writing articles? I blame this game.