I normally don’t review speakers but this one is so special (at least to me it is) that I really had to review it. 🙂 The XMI X-mini 2 is small and claimed to be LOUD, I was curious on how LOUD this small fella could be.

This review was made possible by Enthusiast Technologies and Convergent Distribution Sdn. Bhd

It’s cute even when it’s in the box. One can’t help but think that it could be some air freshener. 🙂 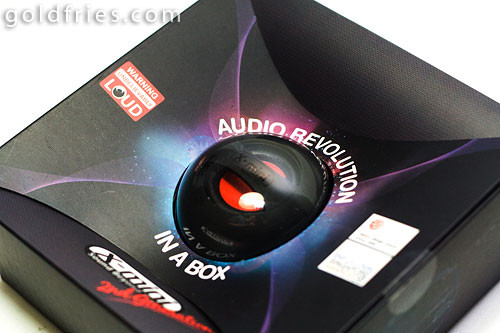 Upon closer inspection it looks even more cute, much like a kid’s toy or a modern looking paper weight. 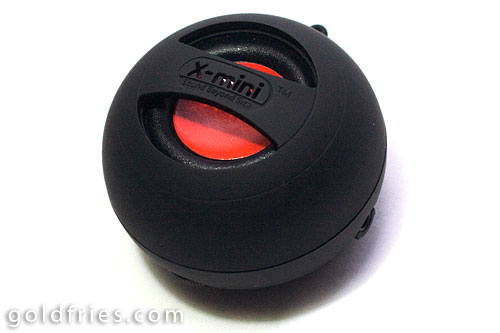 Build quality was good, it doesn’t give that glossy plastic feel the average cheap speaker would have. 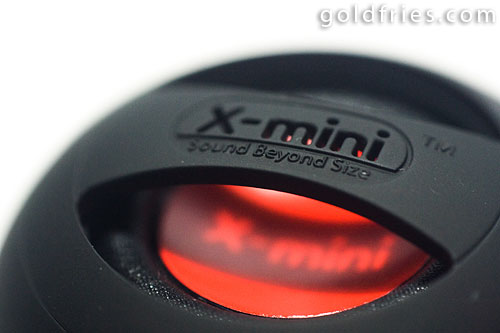 The unit itself comes with built-in audio that allows you direct connection to any device (phone, laptop, MP3 players, anything with the line-out. As you can see there’s also the USB connector on the speaker itself. 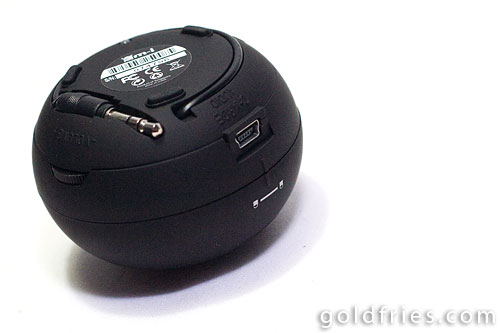 Here’s a closer look of the audio cable, it can be tucked into the grooves on the speaker. 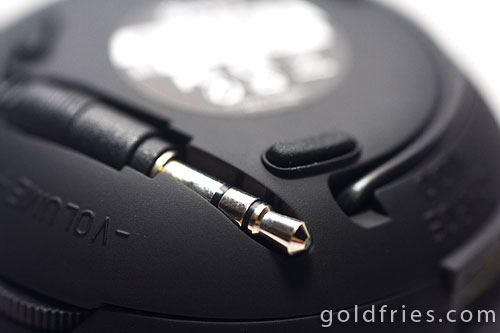 The ON / OFF button. 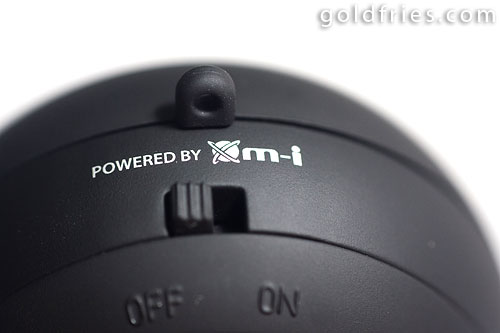 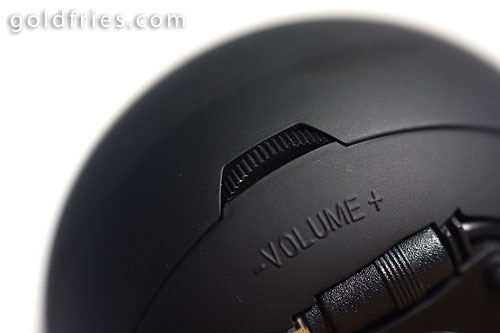 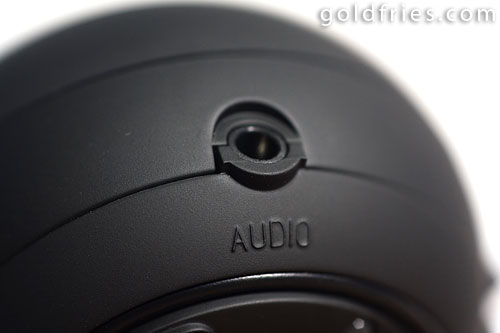 The X-mini 2 comes with a cable that allows you longer reach to devices for audio data transmission, PLUS it is also the USB connector for charging the batteries. 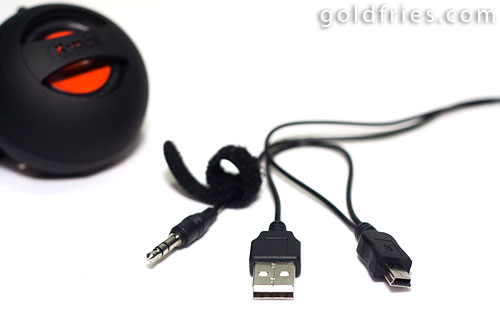 The speaker could run on its built-in battery OR USB power.

Here’s a direct link to the site, it’s done in FLASH so you’ll just have to load it and click the product. 🙂

Basically it’s 60mm x 60mm x 44mm in dimension, the resonator could be opened to allow more bass to the output.

I like it a lot. It made my audio experience more enjoyable.

I’ve used it on my notebooks, netbooks, All-in-One desktops and it’s all great……….. why? Because it’s LOUD. See, the problem with notebooks and all-in-one units is that their speakers aren’t loud and they’re so close that it doesn’t feel that stereo either. So while the X-Mini 2 is a solo unit, it’s basically a loud MONO output.

If you have additional units of it, you could daisy-chain it for even LOUDER experience. I’ve not the chance to do so, so I can’t tell you if daisy-chaining it would make it stereo or surround but based on my educated guess – it doesn’t.

While the official website says the unit lasts up to 11 hours in playback time, I’ve personally tested to run for more than 13 hours, at the loudest volume setting!

I stopped tested because I have no idea when it’s going to deplete its power and I needed to use my phone as well. 🙂 It’s really loud too, how did I endure more than 13 hours of testing? The speaker was encased in my Tuniq Tower 120 Extreme‘s box with tissue, plastic cover, foam padding and box closed ………… and it was still loud. Covering it with a few layers of cloth and it’s still audible, it’s even audible when I’m already in an adjacent room – THAT is how loud it is.

Anyway after I stopped the music playing, I left it on for the next 8 hours or so, then I decided to push it further and it played for another 30 minutes or so. So overall I think if I had not stopped the test it could come to almost 14 hours.

What does it sound like? Does it make a huge difference? Here are 2 videos. The first one is done with the Nokia N86 on full volume, playing Nadia Fay’s Becoming. I thought it’s a song with good balance of treble and bass. There’s no denying the choice of song would ultimately affect the operating hour of the speaker, I think you can be assured of having at least 12 hours of play time on the X-Mini 2.

In the second video, the speaker was tested with Street Fighter 3 – 3rd Strike : Fight for the Future.

Notice how the vibration moves the speaker, sometimes I put the speaker on a soft material like a pillow. 🙂

Initially I thought this was an overpriced product. What? RM 129 for this tiny little thing? 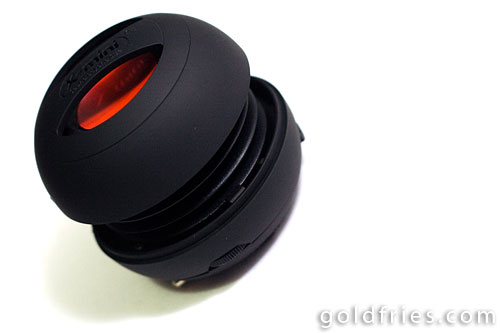 After having spending time with it for the past weeks, I think RM 129 is a small price to pay for something that not only enhances your audio experience but also portable and having a super long battery life.